I spent Fourth of July weekend in Saratoga, NY with my wife and daughter. It wasn’t the nicest weather, as you might remember, but we made up for the cold, rainy days by spending way more money than we would have if we weren’t forced to eat and shop for most of the three days we were there! I think we made the best of it, who doesn’t want to eat well and buy stuff?

On the morning of our last day, I was packing our new purchases into my truck when the owner of the AirBnB came out of his detached garage and started making small talk. As – pretty much – always, I was wearing a fishing t-shirt, this one from Atlantic Plug & Lure Company, with a big striped bass stretching from shoulder to shoulder. The man asked, “Oh, are you a fisherman?”

I replied, “Yeah, it’s pretty much my life.”

“My brother is a big fly fisherman,” he said, “worked for Patagonia, writes a pretty famous blog. Fishing has taken him all over the world, he’s still going too.”

I told him what I do for work and he was trying to figure out how to get his brother and I connected. He was laughing saying, “Man I can’t wait to tell him I had another guy, like him, staying here!”

He then went on tell me that he had spent the last week with his brother, he lives in California, but the family got together on the Cape because they had lost their stepdad. He said his brother brought his gear and was talking about how Cape Cod Bay has some of the largest sand flats in the world. “Brewster Flats,” I said.

“Wow, you really do know what you’re talking about!” the man said, looking astonished. I didn’t tell him that nearly every saltwater fisherman in New England knows about Brewster Flats, I chose, instead, to allow him to remain astonished by my internal library of fishing knowledge. I mean, it’s rare to find someone that actually thinks it’s cool to know things like that, so why not drink in the light?

He then looked at me with a half-smile and asked, “Are you guys all snobs? I mean all fishermen, are they snobs?”

My mind burst into flames as mental winds pushed the blaze in 3,000 different directions. I thought about every debate I’d ever heard or participated in… eels are cheating, boat fish don’t count, Canal fish don’t count, bottom fishing is for Neanderthals, fly fishing is more sophisticated, fly fishermen are either hipsters or over 75 years old… I decided to take the high road and compare the many circles in fishing to the current political climate. I said something like, “Everything these days is kind of a microcosm of the world we live in, everyone is obsessed with finding a way to divvy off their own superior niche, and then talk amongst themselves about why they’re better.” I thought I sounded pretty smart.

The man in the driveway just looked at me, “No, not like that!” He said, “Listen to this, my brother got up at 4 in the morning and then woke me up to go with him. We walked all the way down to the beach and with the sun barely rising behind us, he looked into the water and said, ‘Psssh, I can’t fish in this. Look at this water, it’s filthy! The tide is way too low, it’s not even worth it!’ Then he turned around and we walked home. The whole way back I was saying to him, ‘you woke up early, you put on all this gear, you dragged me out of bed and then you just gave up!? What the heck is wrong with you!?’”

I felt a wry smile stretch the corners of my mouth, I didn’t say anything. But in my head, I came to the realization that I probably should have just said, yes. 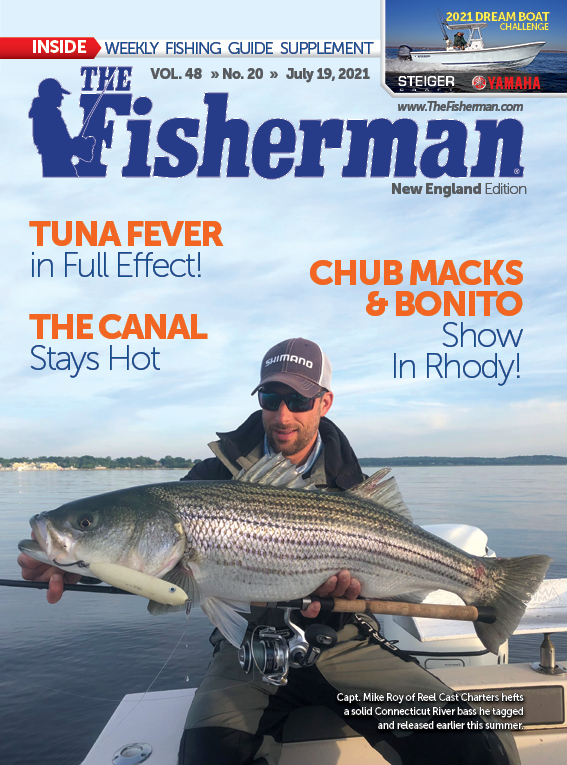