Eight years ago, I ticked off a few buttoned-up conservationists at an annual fisheries forum in Washington DC sponsored by Pew Charitable Trusts when friends and I at the Recreational Fishing Alliance created a set of Fish Buzz Bingo cards for attendees to enjoy the “tedious and self-aggrandizing doublespeak” we knew to expect.  With “buzzwords” like precautionary, holistic, and paradigm spewed frequently in fisheries management circles, it wasn’t long before a jokester in the crowd yelled “bingo!” while my buddies and I snickered like school children.

One word that’s been bandied about a lot of late – especially during the recent “PID” debate on striped bass – is accountability.  And when it comes to regulating bluefin tuna around the globe, accountability is no laughing matter.  And if anglers don’t become more “accountable” in terms of filling out forms and keeping catch logs, buzzwords we can expect to hear in the future include constraint, uncertainty, and restriction.

To belabor the point; if we in the recreational and charter/headboat component of the bluefin tuna fishery don’t do a better job of reporting our landings as required, we risk losing invaluable quota and, as a result, opportunity.  Bluefin tuna fishermen are responsible for keeping detailed catch logs as a requirement of holding a Highly Migratory Species (HMS) permit, and failure to accurately report catch and landings is likely to lead to stricter accountability and overall restrictions at the global level.

Highly migratory species retained by the rod and reel fishery are compiled through the Large Pelagics Survey (LPS) by the National Marine Fisheries Service (NMFS).  When you look at LPS numbers related to large school bluefin tuna reports between 2016 and 2018, the reported numbers of fish dropped from 128 to 73, and then unbelievably just 16 reported fish in each respective year.  A drop in harvest tallies gives reason for managers to believe there are fewer available fish of that size class; if that’s true, then a significant cutback may be warranted.

On the other hand, if recreational fishermen are encountering fish and not adding to the LPS, then accountability in the form of a quota reduction will be based purely on the fact that we’re not being fully responsible in our duties.

Nick Cicero is a tackle designer/distributor, hardcore fisherman and former professional captain who was one of the highliners in the giant bluefin days in the 1980s.  He’s also an advisor on the International Commission for the Conservation of Atlantic Tunas (ICCAT) working with fellow U.S. representatives to ICCAT to argue the case on behalf of America’s fishermen against a wave of opposition, both from other nations and hardline environmentalist groups like Pew who would rather see quotas reduced.

“As you know reporting school size bluefin, actually any recreationally caught bluefin is important not only because it’s the law, but underreporting prompts the NMFS team to conclude that we are in trouble with small bluefin when the truth appears to be exactly the opposite,” Cicero told me recently.  We also discussed the fact that a lot of HMS permit holders believe the bluefin have moved north away from major assessment areas.  “We had to submit a huge amount of data regarding landings and encounters with school and large school bluefin to fill in gaps in data from the LPS,” Cicero told me, explaining how a disconnect with LPS and the catches reported on social media also gives law enforcement a new method of online prosecution.

The bottom line is this; if we don’t report our catches, the folks at Pew have a more reasonable argument that those bluefins don’t exist.  And with some ICCAT member nations fighting to limit the U.S. bluefin fishery in hopes of collecting the remaining scraps, a lack of accountability could lead to a collapse in the bluefin fishery, even if there are actually fish there to be caught. 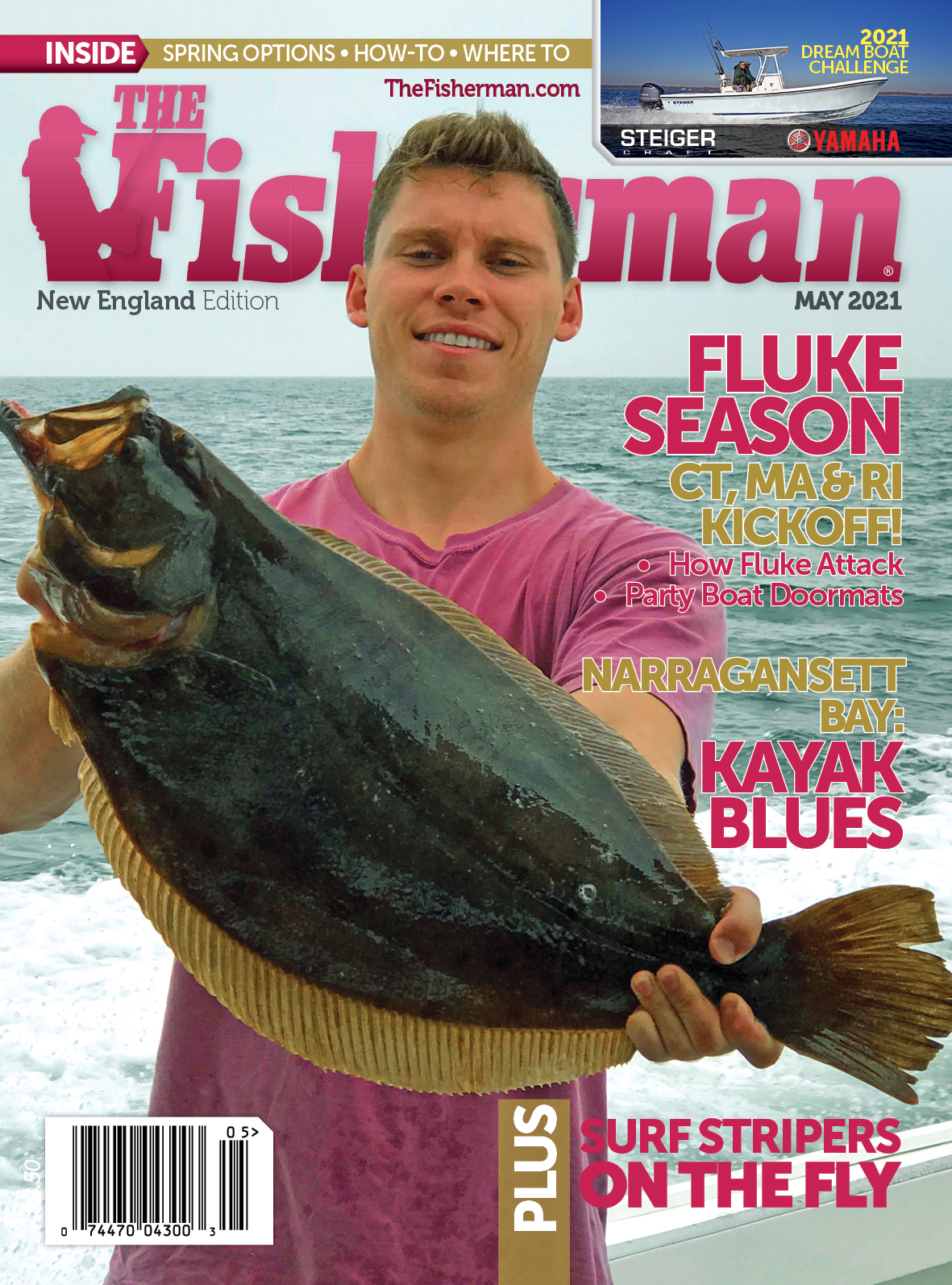