My coworker John DeBona called me on the afternoon of May 12 from along the docks in Belmar asking what’s up with shortfin mako for this season.  I was a little taken aback as I had assumed that it was pretty much common knowledge that mako shark fishing was off limits for 2022.   Then John texted me a copy of a chart handed to him by a local captain that listed among the “Shark Species That May Be Kept (Authorized Species)” being shortfin mako.

So, if you have a copy of the 2022 New Jersey Marine Fisheries Digest at home, under the truck seat or tucked away on the boat, disregard the 2022 Federal Recreational Fishing Regulations for Minimum Size, Possession Limits and Seasons chart that you find on page 22.  First, federal regs (think tuna) are subject to change at any given point of the season; secondly, shark fishing is effectively over and done with for the next couple of years (even if the official ruling itself has not been signed, sealed and delivered).

Back in November, the United States and other countries from around the world met for the annual meeting of the International Commission for the Conservation of Atlantic Tunas (ICCAT) and adopted new management measures to rebuild the overfished North Atlantic shortfin mako shark. Despite a little blowback from some of our U.S. ICCAT advisors, this international commission voted in favor of a two-year retention ban on mako sharks that will immediately reduce mortality and establishes a process to evaluate if and when retention may be allowed in the future, in line with scientific advice.

“These measures will immediately reduce fishing pressure across the North Atlantic and support the rebuilding process of North Atlantic shortfin mako shark, a key U.S. priority going into the meeting,” said Alexa Cole, U.S. Commissioner to ICCAT and Director of NOAA Fisheries Office of International Affairs and Seafood Inspection.  The word “immediately” of course means different things e sector (taxpayer) as they do in the public sector (government).  Thus, the decision made at ICCAT in November then had to go through a legal and public review, before being officially designated as the law of the land.  As of this writing on May 16th, that has not yet been fully accomplished.

On April 11, the National Marine Fisheries Service (NMFS), National Oceanic and Atmospheric Administration (NOAA), and U.S. Commerce Department issued a proposed rule at the Federal Register soliciting public comment (due back on May 11) “to implement a flexible shortfin mako shark retention limit with a default limit of zero in commercial and recreational Atlantic highly migratory species (HMS) fisheries.”

The federal recommendation prohibits retention of North Atlantic shortfin mako sharks caught in association with ICCAT fisheries in 2022 and 2023, though limited retention of shortfin mako sharks may be allowed in 2023 and future years if ICCAT determines that fishing mortality is at a low enough level North Atlantic-wide to allow retention consistent with the conservation objectives of the recommendation.

As per the recent ICCAT Shortfin Mako Shark Stock Assessments and Recommendations referenced in the Federal Register post, the recommendation will limit total North Atlantic-wide shortfin mako shark fishing mortality to no more than 250 metric tons (mt).  This limited tonnage is based on reported dead discards and mortality from any live releases.  Ostensibly, the 250-mt allowance may also be used up by folks who have already caught mako sharks along the Atlantic prior to the official federal announcement; but trust me, that’s forthcoming.

So, are you allowed to fish for mako sharks?  You won’t be, as soon as the NOAA Fisheries announcement comes out; and I expect that to happen any day now.  For those with HMS Permits (hmspermits.noaa.gov) keep an eye out for the official email notification from NOAA Fisheries. 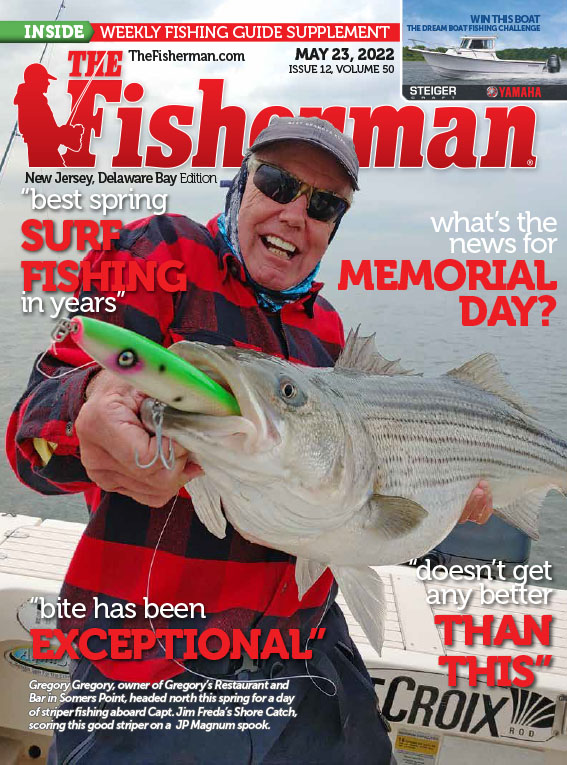