When we pulled into the lot, there was another fisherman there. The vehicle was plastered with all the right stickers, but it was a mess, it actually looked like it had been in a rollover at some point. We parked and started getting ready. The guy in the other car seemed to be trying to let us know that he was there. He got out and shuffled around for 10 seconds, climbed back in and started scrolling on his phone. Needless to say we both made double-sure that our doors were locked.

Off we went down the long trail and worry left us quickly. When we arrived we could hear fish blasting bait just off the edge of the boulders. They were finicky, but I finally hooked one on a very small glidebait. As I was reeling it in, Keith started backing up and claimed something BIG was following my fish. I trained my focus on the dark disturbance but what I saw seemed to be appropriate for the size of the fish I had on. Sometimes he has a tendency to get worked up about seals and sharks so I chalked it up to an overactive imagination and kept cranking.

The school of feeding bass seemed to disappear in the same moment and the active feed went quiet. I snapped on a slow-sink needle and gunned it into the darkness—casting as far as I could. I was getting timid strikes but no hookups. I consciously put myself on high-alert, ready to strike back at the slightest nudge. Within a couple casts, I felt a nudge and set hard, fish on; about 33 inches. I cast again, felt a nudge and hooked up with another hard hookset. This fish was a little bigger, maybe 36 inches. Then I hooked a smaller one, when I had it about halfway in, it started trying to pull drag, but I landed the 28-incher and Keith started up again when I was unhooking the fish. “What am I seeing out there?” he wondered aloud. I wasn’t seeing what he was seeing. He insisted that there was something big in front of us—I still hadn’t been able to eyeball it.

On my next cast I landed a fish in the low 20-pound range. I urged Keith to put on a needle, and he hooked up right away, but lost the fish. I landed another one. Then Keith landed one around 18 pounds. Then, like a power outage, the bite went dead. We began casting in a wider fan and trying to make sense of the sudden stoppage.

Suddenly, a huge explosion erupted, not even 10 feet away from my kneecaps. In the dim light of midnight I was able to make out the unmistakable angular slope of a shark’s nose and head, its tail smashing the water as it turned away from the shallows. The shark then bee-lined straight out at a high rate of speed, and I heard the rush of water as it cleared the shallow bar 30 yards in front of us.

The dialogue that followed was not fit for print, but Keith was pretty shaken up. He wanted to go back to shore but I couldn’t stop blabbering about how awesome I thought the experience was. I kept telling Keith that the shark was only around 5 feet long and was definitely scared of us. He argued back, “you don’t know that it wasn’t a baby great white!” He also kept saying, “I’m not worried about a Jaws situation, I just don’t want that thing to taste me. You get tasted and your life is changed forever!”

The bite was dead, we stuck it out for another 30 minutes and made the call to head back. When we arrived in the lot, tire tracks were the only evidence of the other caster in the junk yard car. Everything was in its place, well, everything except Keith’s blood pressure… we’ll see how he likes the swim we’re making tonight. 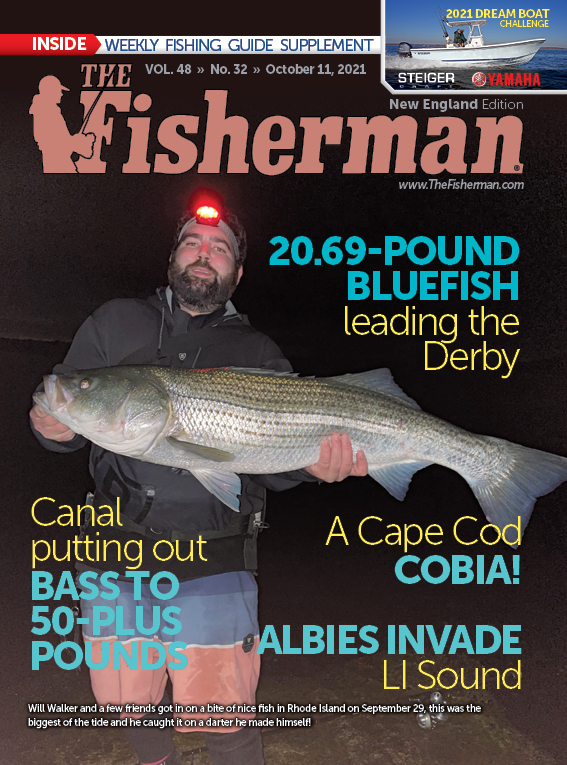