Back in December the Mid-Atlantic Fishery Management Council (Council) and Atlantic States Marine Fisheries Commission’s Summer Flounder, Scup, and Black Sea Bass Board (Board) announced official changes to the commercial and recreational allocations of summer flounder, scup, and black sea bass.  As per their press release, “These changes are intended to better reflect the current understanding of the historic proportions of catch and landings from the commercial and recreational sectors.”

These new allocations are expected to take effect in 2023 and will provide a few additional crumbs for recreational fishermen.  Yes, I said “crumbs.”  The current commercial/recreational allocations were set in the mid-1990s based on NOAA Fisheries data on historical proportions of landings (harvest only) for fluke and sea bass, and catch (harvest plus dead discards) for porgies.  “The Council and Board developed this amendment partly in response to recent changes in how recreational catch is estimated by the Marine Recreational Information Program (MRIP), which resulted in a revised time series of recreational data going back to the 1980s,” the release stated.

The Council and Board considered a suite of options at their joint session in December, from the commercially supported status quo, to options representing the latest MRIP numbers favoring more recreational quota.  While their final decision does result in a shift in allocation from commercial to recreational, it was not an equitable distribution when you compare the figures. The Recreational Fishing Alliance (RFA) and American Sportfishing Association (ASA) pressed hard to the extreme in hopes of tilting favor towards the recreational sector.  Using fluke as an example, while the decades old allocation has been 60/40 in favor of commercials, the MRIP data gives credence to the RFA/ASA argument for a 60/40 split in favor of recreationals.

“Despite having extremely strong rationale and justification to support this position, we ultimately understood that the ASMFC and MAFMC would likely come to a compromise somewhere in the middle,” noted RFA’s John Depersenaire.  As expected, the commercial sector came to the fight demanding zero change.  But if you consider the two extremes being on a scale of “0 to 10” New Jersey’s Adam Nowalsky offered a compromise of “5” that represented a split right down the middle.  Nowalsky’s reasonable solution used both old and new timeframes offering a 50/50 split on fluke, a 63.5/36.5 commercial to recreational split for scup, and a 40.5/59.5 split commercial to recreational allocation for black sea bass.

As with democrats and republicans, there will always be a divide between those appointed to represent commercial fishing and those chosen to speak for recreational fishermen; but that’s where sensible compromise must be reached for the betterment of all.  Short of that, maybe it’s time New York’s representatives started wearing red and blue jerseys to show which team they’re actually playing for! 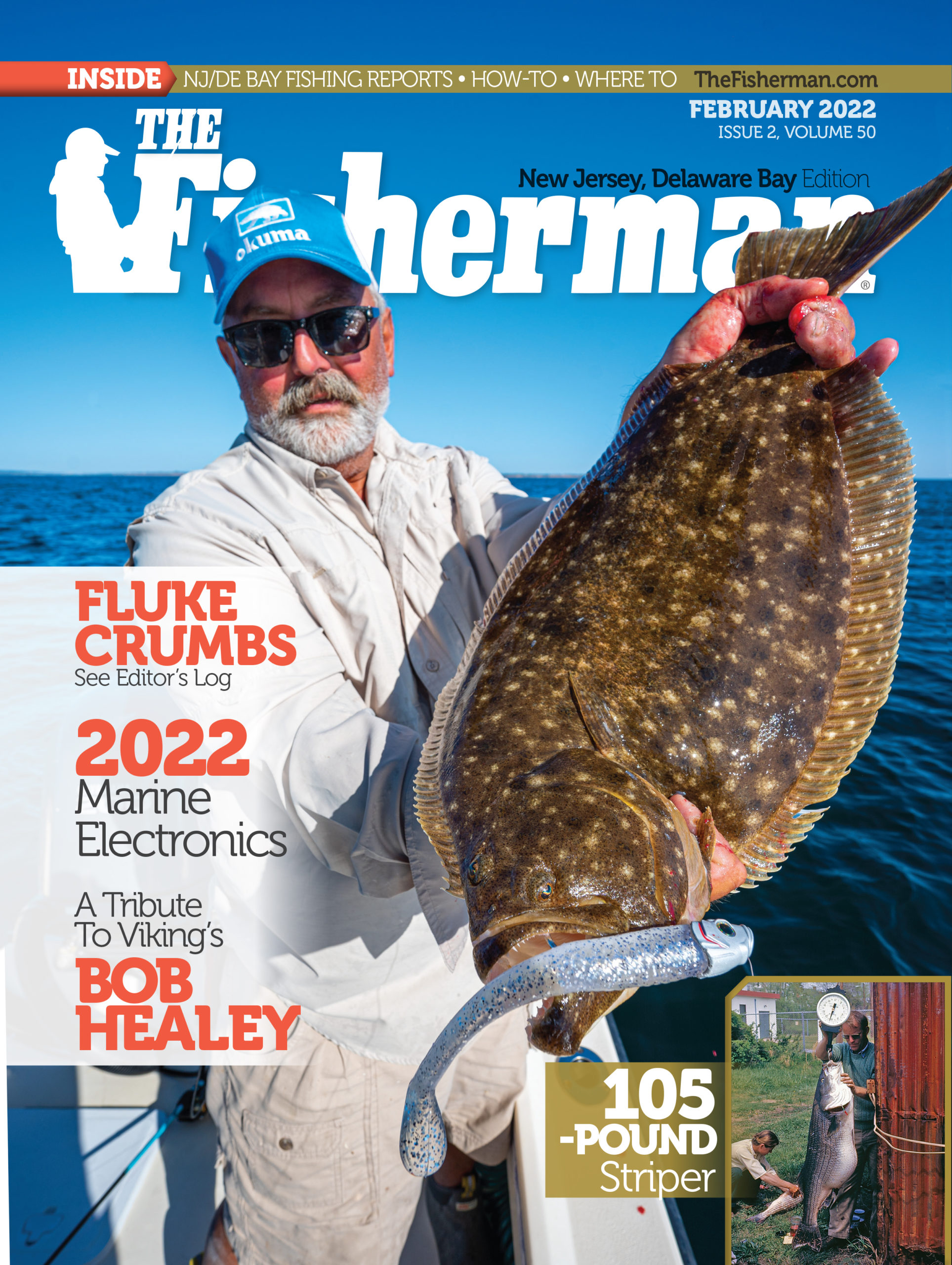