I took my first few vacation days as a member of The Fisherman family last week to attend my brother’s wedding in New Castle, PA. We rented a car and drove, my wife, my daughter, my mother and father and I. We could have flown, but when we were planning this trip, we had no way of knowing what role COVID might play in our plans and, even now, flight cancellations and delays, are the norm, we decided to road trip it and spread it out over five days. It’s almost a 10-hour trip from my house to New Castle, which lies within spitting distance of the Ohio border, so we planned it out with strategic stops and hotel stays to keep us all sane and to keep my daughter from losing her mind.

I came away from this trip with a few conclusions; the first and most glaring one is that Pennsylvania has to be the largest state in the country, don’t try to change my mind, that place is huge! The second has to do with the culture in Pennsylvania, I was amazed by how prominent the Pennsylvania Dutch (Amish, Mennonite) people are in everyday life, I guess I thought that their choice to forsake modern amenities would also mean that they would also forsake integrating into a society that is so hopelessly dependent upon it. But we crossed paths with them many times, I found them to be very pleasant but I was also surprised to see them carrying Nalgene water bottles and wearing sunglasses; I even saw a trio of them carrying gas cans to a gas station. After reading up on their culture and beliefs, I learned that they don’t eschew all modern advancements – it’s complicated, but also interesting.

The last – and most important – revelation was that I am definitely not a mountain man. As we drove through the unending countryside, I found myself longing for an end, or a change or something to challenge the eye. I don’t mean that I couldn’t appreciate the beauty of the landscape, in fact there was one stretch of terraced highway that was cut into a steep mountainside that offered a view unlike any other I’ve seen. My daughter called it an ‘airplane view’. It was breathtaking, seeing the valley hundreds of feet below and the rains that blurred the misty mountains as they fell from the black-bottomed clouds that dotted the otherwise blue skies.

But every hairpin turn, every snaking valley, the crest of every rise gave way to more of the same; seas of corn, hulking hills quilted with pines, deep valleys and land as far as my vision could reach. In a rare moment of complete silence on that ride, I was struck by the notion that the ocean really does mark the end of the road. We can drive in any direction, for as long as we’d like, but the ocean will eventually stop us with a gentle (yet firm) hand. In that same moment, my wife shattered the silence inside our rented Nissan Armada with a question, “I wonder how many of the people living out here have never seen the ocean?”

It was as if our thoughts were somehow braided together in that moment.

The ocean is a short 12 minute drive from my home. When it first comes into view I see it as the only unspoiled thing left in this world. It appears alive and breathing, bucking with wildness. It marks the end of the urban sprawl, the end of human encroachment. To stand at the tip of a rocky point, 270 degrees surrounded by its unknowns and its promises… that is the moment when I truly believe that I have arrived back at home. Beauty can be found in every landscape, but it’s the ocean that draws me in, saves me from the mundane and makes me feel whole once again. 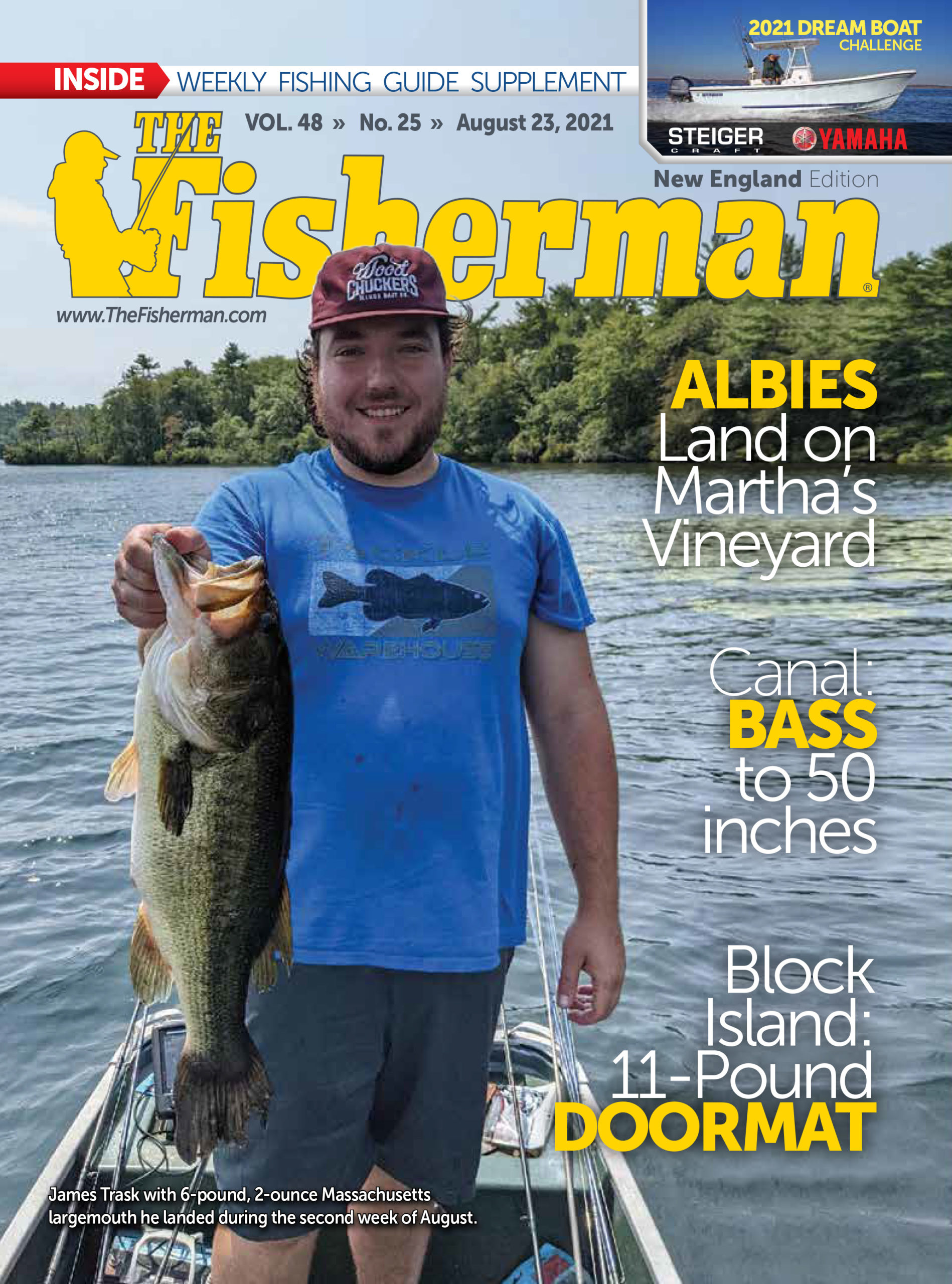