In my January editor’s log (The Transition) I described how presidential appointments can have a major impact on how our coastal fisheries are managed.  While focusing on Monica Medina (the wife of President Biden’s chief of staff) and her potential role in affecting the U.S. fisheries debate, I must admit I was unable to fathom the actual degree of heinousness, even if I was dangerously accurate in my prediction.

“During her NOAA stint within the Obama administration, Ms. Medina spearheaded our mid-season closure of the recreational black sea bass fishery in 2009,” is what I noted in The Transition.  A former senior officer in the Pew Environment Group, Ms. Medina as I explained helped create President Obama’s highly touted National Oceans Policy which prioritized coastal marine spatial planning, which as stated, is “essentially how the vast network of industrialized wind farms came to be sited.”

While writing The Transition, I’d actually included reference to Ms. Medina’s recruitment of Environmental Defense Fund’s (EDF) Jane Lubchenco over to NOAA Fisheries, though I cut it from the final piece.  I mean, seriously, when Dr. Lubchenco resigned from her position in 2012, just 3 years into her post, it was amidst significant conspiracy and turmoil across both sides of the political aisle; surely; this controversial figure wasn’t returning to Washington, so there was no reason to include her in my apocalyptic musings.

Or so I thought.

As then editor Chris Lido noted nearly a decade ago in The Fisherman, “Rallies at the Nation’s Capital in 2010 and 2011 drew a bead on Lubchenco’s policies and fishermen held signs up with a picture of her research boat, a triple outboard Boston Whaler that was purchased by NOAA.” As Chris pointed out, Jack Hayes – then head of NOAA’s National Weather Service – retired following an investigation that found senior staff at NOAA misdirected millions of dollars in funds on Dr. Lubchenco’s watch.

The good doctor was the driving force in our continued and seemingly forever issues with black sea bass access, and she shepherded the EDF fisheries privatization scheme known as “catch shares” which if implemented in the recreational sector would require us to procure (read: buy) individual “tags” to target and harvest fish; of course, the Walton Family Foundation (read: Wal-Mart) loves this new retail concept!  Dr. Lubchenco is also a big fan of “no fishing” zones; in fact, just two days before this latest announcement, her name appeared on a new University of California study that claims new marine protected areas will help fight climate change.

Despite being run out of Washington due to her cold, calculated, and callous treatment of coastal fishermen, Dr. Lubchenco was just welcomed back with open arms as the new deputy director for climate and the environment. As described by the Washington Post, the appointment “marks another step in the Biden administration’s all-of-government approach to tackling climate change.”  Or as EDF put it, “President Biden continues to assemble an all-star climate team with the appointment of Dr. Jane Lubchenco to the White House Office of Science and Technology Policy.”

This all-out approach to tackling climate change by an “all-star team” of ideologues does not sit well with those who walk the halls of Capitol Hill in defense of America’s recreational fishermen.  “Eight years of the Obama administration was horrible for the fishing industry,” said Jim Donofrio at the Recreational Fishing Alliance rather bluntly in a phone call following the announcement.  “With all the usual suspects now back in for the Biden administration I think saltwater anglers can expect a more restrictive regime where regulation for regulation’s sake is the mantra,” he added.

The whole Obama-era crew – Pew, EDF, Medina and Lubchenco – is back at the helm, and based on experience in these conditions, I’d say things are about to get a bit sporty. 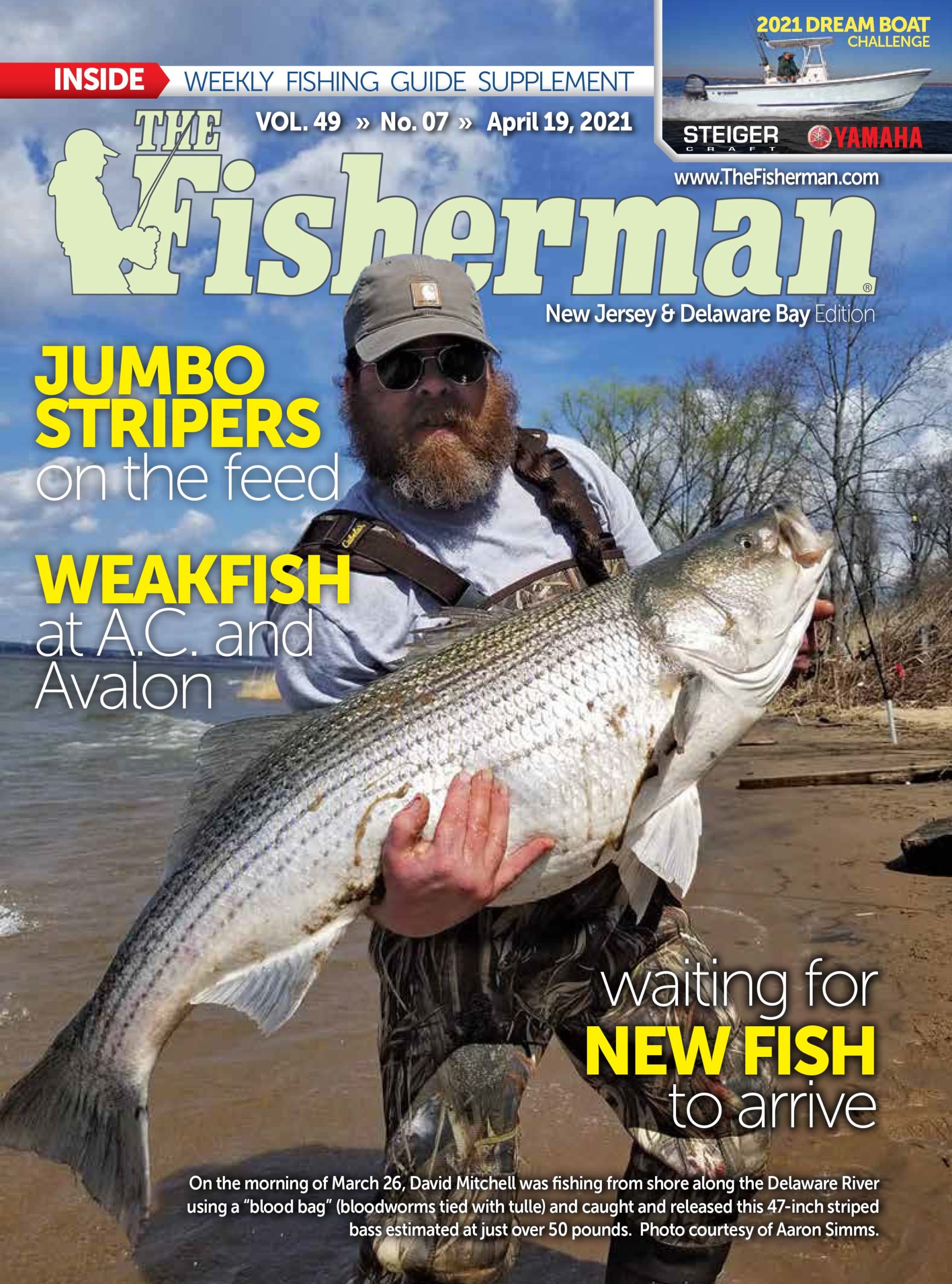