On June 23, the Greenwood Lake Commission (GWLC) will hold their next monthly meeting in a virtual environment (www.gwlc.org.)  A cooperative effort between New York and New Jersey, GWLC itself was formed in 2001 to help ensure that the natural, scenic, economic, and recreational resources of Greenwood Lake and its watershed are protected.

If you log in to the hearing, you may notice a lack of full cooperation on the part of New Jersey’s gubernatorial representative to the GWLC.  While New York Governor Andrew Cuomo has a rep named George Vurno on the commission, New Jersey Governor Phil Murphy’s seat is vacant.  Word is it’s been vacant for “many months.”

So what’s happened at Greenwood Lake in those “many months” that Gov. Murphy has left yet another vacant seat (I say “another” given the fact that the New Jersey Marine Fisheries Council still has vacancies representing recreational fishing and the public)?  In a nutshell, New Jersey anglers have pretty much lost access to this dual-state lake bordering Passaic County, NJ and Orange County, NY through privatization.

The Fisherman contributor Lou Martinez keyed me in on a petition effort by fishermen there and the need for a State Boat Launch Ramp along the shores of Greenwood Lake.  Apparently, a marina where anglers once launched was sold to new owners, who when contacted about the status of their ramp responded “We are no longer allowing public launching.”   As per the petition, another local marina owner reportedly said “I could care less about the fishermen,” with the apparent belief being that “as long as they can make their money renting dock space, and selling wave runners and pontoon boats, they are in business.”

So what about fishermen?  Well, according to GWLC, recreation and tourism is “the most important industry for Greenwood Lake and the surrounding area with boating, swimming, water skiing and fishing as ongoing activities.”  Of course, if there’s no way to launch a boat on the Jersey side, that “industry” will be centralized along the New York shores of Greenwood Lake.  “It seems quite clear to us that this public waterbody, Greenwood Lake, is on its way to become monopolized/privatized to serve the interests of the few,” the petition noted, explaining that “the few” refers exclusively to those boaters were able to reserve a $2,000 seasonal slip at one of the floating docks still available.

Greenwood is supposed to be a public water body, one which is annually stocked by both states through funding derived from the sale of fishing licenses, as well as through federal resource laws like the Dingell-Johnson/Wallop-Breaux Act.  As the petitioners stated, “We are being prevented from accessing a stocked waterbody that our license allows us to fish.”

There has been talk of a state ramp facility around Brown’s Point.  Thus far however, there has been no movement, even though the New Jersey Division of Fish and Wildlife (DFW) is fully aware of the issue.  “We are looking into options and working through our internal channels on potential solutions,” said DFW assistant director Lisa Barno in an email to a group of concerned Greenwood Lake users.  “While funding is an important element for a public ramp, in respect to Greenwood, room for associated parking is also critical, and available land to accommodate both,” she said.

According to Barno, park superintendent Eric Pain is their representative on the GWLC and regularly attends commission meetings.  “He keeps us informed on issues raised at the meetings,” she said.  All well and good, but there’s still no assigned New Jersey co-chair on the commission, and it appears the governor really can’t be bothered.  And if Gov. Murphy won’t work with fishermen to appoint representatives to vacant representative positions, how can fishermen expect to get any representation?  The answer seems pretty clear. 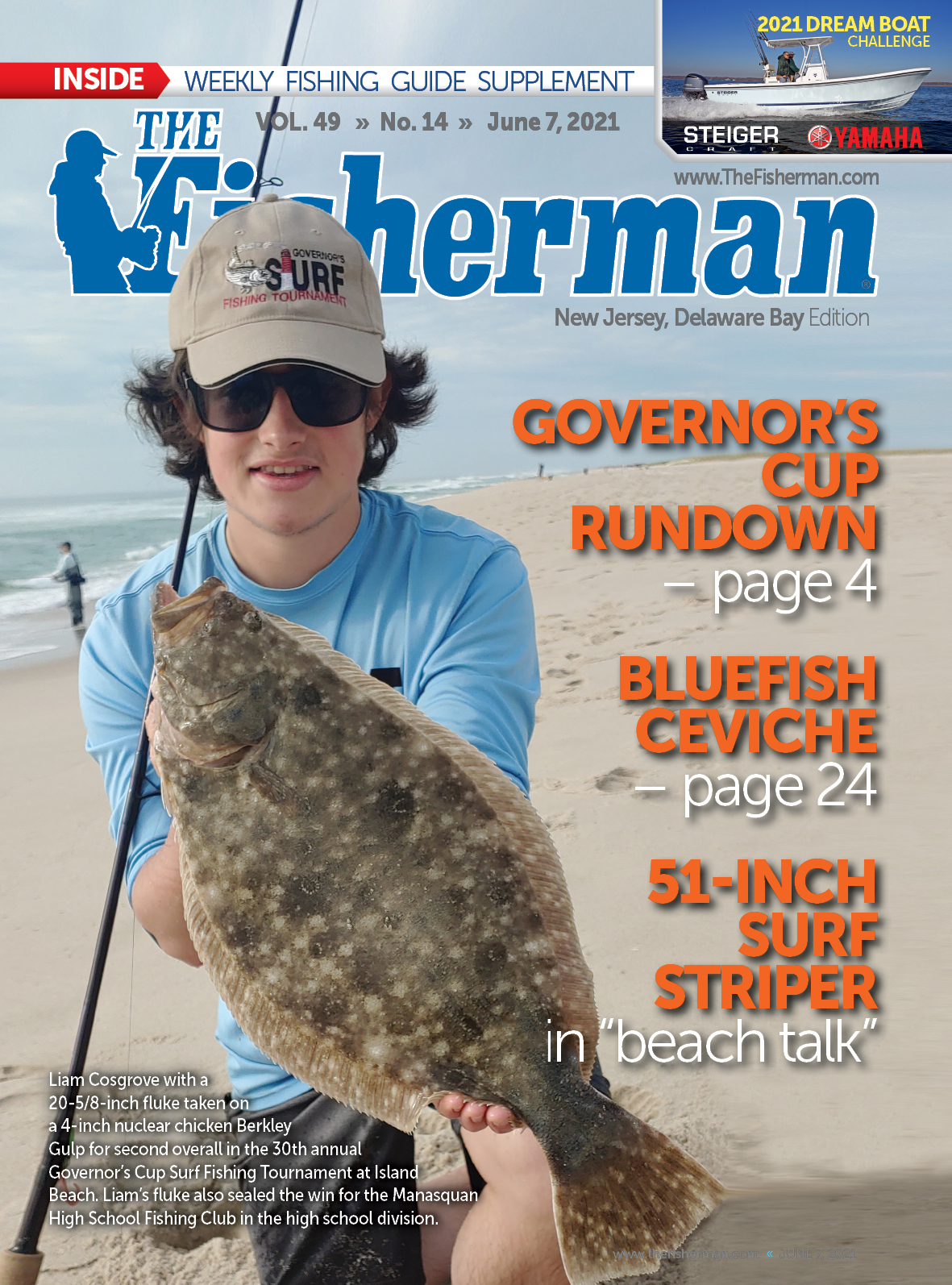