On September 12, President Donald Trump promised to loosen a restriction on the sale of higher-ethanol fuel blends like E15. Once final, the policy change would allow E15 to be dispensed from pumps made for lower-biofuel blends, including E10, drawing strong objections from the recreational boating community.

According to the National Marine Manufacturers Association (NMMA), the proposal would flood the marketplace with the dangerous and environmentally destructive E15, make E10 harder to find, and ultimately may put hundreds of millions of American consumers at risk.  In response, NMMA government affairs staffers are urging the administration to reverse its decision.

That, however, could prove to be a difficult task in an election year.  The announcement was made in a September 12th phone call with Iowa Sen. Joni Ernst, a republican senator who is in a close race with Democrat Theresa Greenfield.  The increase in ethanol additives to fuel is a good thing for Iowa corn farmers, even if the E15 blend is not so good for outboard engines.

According to NMMA, boats, motorcycles, lawnmowers, and many other consumer products are federally prohibited from using E15 as it results in performance degradation, emission increases, fuel leaks, engine failure, and voids manufacturer warranties.  The organization that represents boat builders and other marine manufacturers throughout the country said is continuing to monitor the situation. 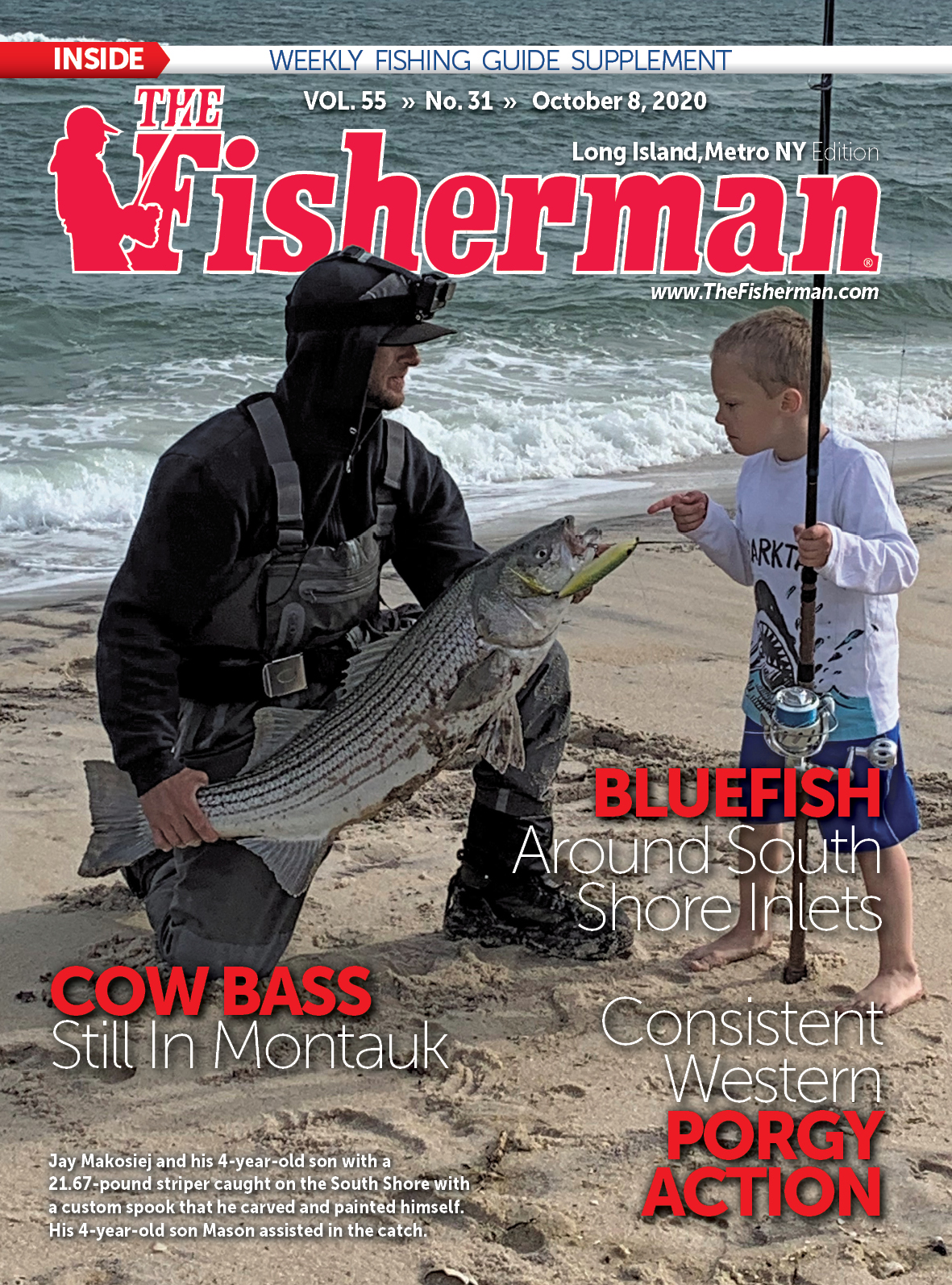