Sometime in August, the North Carolina Marine Fisheries Commission is expected to vote for a closure of this season’s southern flounder harvest. The move is in response to the 2019 South Atlantic Southern Flounder Stock Assessment which found the southern flounder stock to be overfished, with overfishing taking place along the southeast Atlantic coast.

If the vote goes through, North Carolina’s southern flounder season wouldn’t reopen again until sometime late next summer, with officials forecasting a 2020 season of about 10 weeks. The commission’s goal is to reduce North Carolina’s 2019 southern flounder harvest by 62% over 2017’s numbers, with plans to cut it back even by as much as 72% next season The restrictions are being made for commercial fishermen as well as recreational anglers.

Here in the New Jersey, Delaware region, there’s often an element of confusion when anglers say the word flounder; for the most part, go south of the Mullica River and “flounder” typically refers to the summer variety, whereas northerners use “fluke” to mean summer flounder a “flounder” to denote a winter catch. Each of these members of the flounder family are actually different species of fish within the same family or suborder. Throughout the entire Western Atlantic, there are actually several separate species flounder which also includes Gulf flounder, windowpane (sundial), yellowtail and the southern flounder. Telling the difference between a summer flounder (left-eyed) and winter flounder (right-eyed) is pretty easy; in addition to the eye placement, the teeth of the fluke are a dead giveaway. But in terms of telling the difference between a southern flounder and a summer flounder, it’s a bit trickier.

“Genetically they are different species,” said John Depersenaire, fisheries researcher and Managing Director at the Recreational Fishing Alliance. “Physically, they look nearly identical except that southern flounder don’t have the ocellus (five-eye spots) that fluke have and they have a different number of gill rakers.”

A few years back, North Carolina implemented a program for dealers in commercial harvest to count the gill rakers so that state officials could get a better handle on the fluke/southern flounder ratio in commercial landings. Depersenaire said this proved rather ineffective, and North Carolina instead opted to use the area of catch as the determining factor to distinguish if a flat fish was a summer flounder or a southern flounder. “If caught outside of the inlets, it was deemed a summer flounder, if caught inside the inlets it was a southern flounder,” Depersenaire said, adding “You can guess how this played out.”

Mull that over for a second or two; every winter, the North Carolina draggers steam north to the Hudson Canyon where they harvest millions of pounds of summer flounder from the winter spawning grounds. Those fish are unloaded at ports in North Carolina where enforcement personnel would have to check gill rakers to determine if they’re the summer or southern variety. So which is it, fluke or flounder? In terms of the fishery management plan for summer flounder, NOAA Fisheries has assigned more than 27% of the entire coastwide quota to North Carolina, Virginia gets just over 21%, followed by New Jersey with 16.7%, Rhode Island at 15.6%, New York with 7.6%, Massachusetts at 6.8%, Connecticut and Maryland with roughly 2%, and the states of Maine, New Hampshire and Delaware combining for an entire 1% piece of the pie.

In Newton’s world of physics, for every action there is an equal and opposite reaction. So how will these tightening restrictions on southern flounder impact summer flounder? When fluke was on a rebuilding track, it was advantageous for the North Carolina fleet to exploit the southern flounder stock; now that southern flounder is over-exploited, pardon the pun, but will our fluke get battered? The potential for continued abuse on this important family of flatfish is staggering and must be addressed by managers. 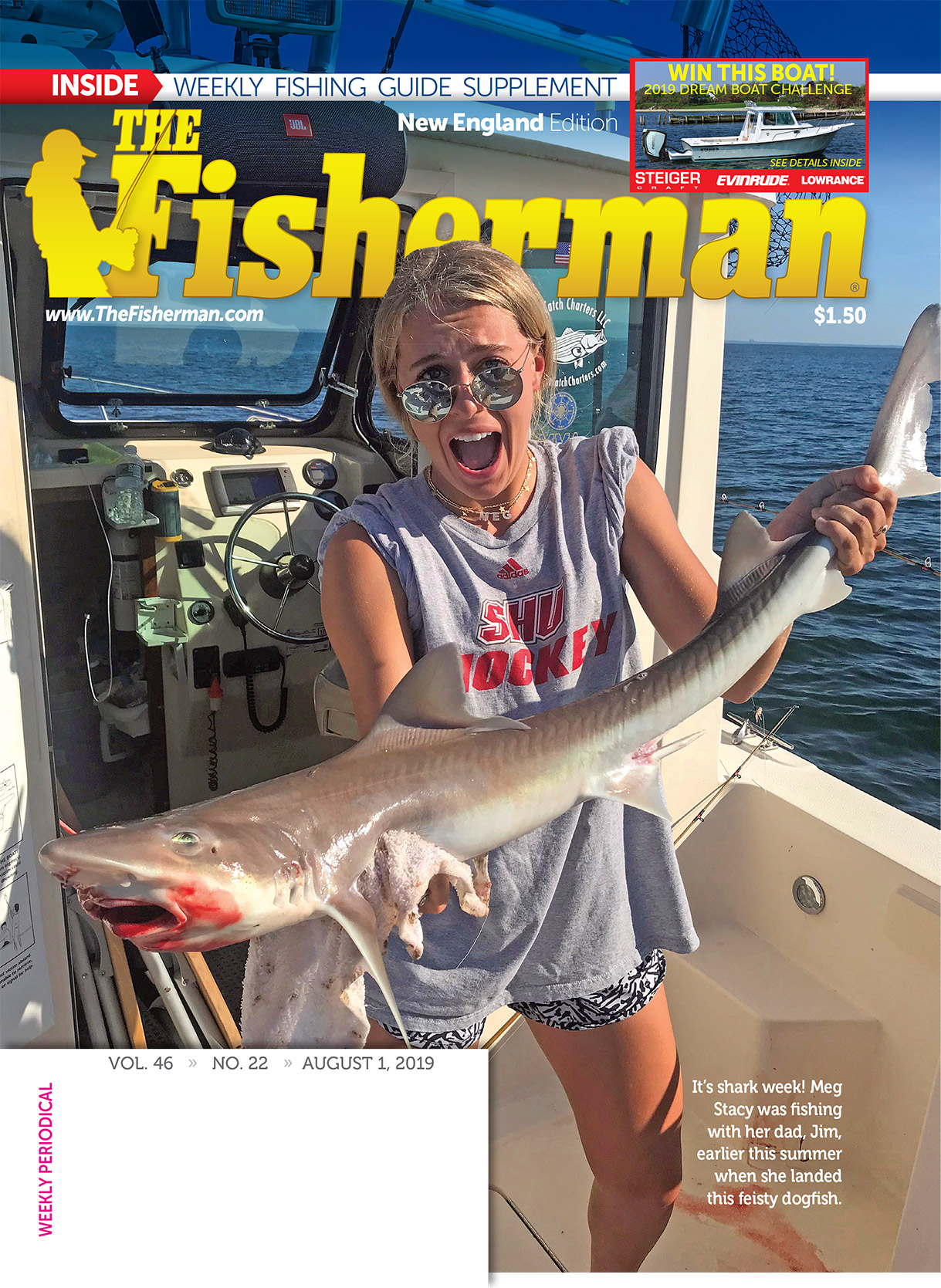