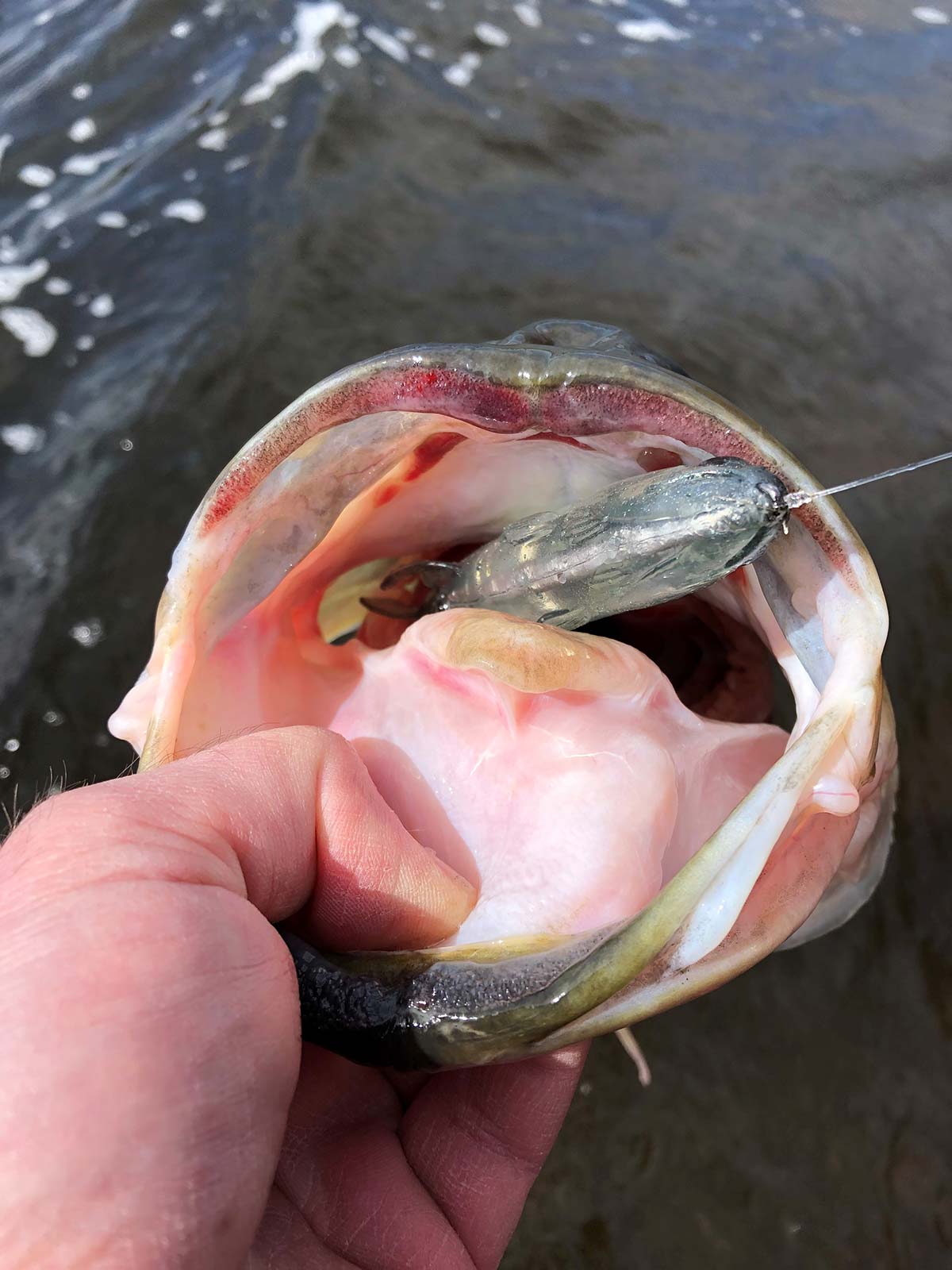 The relationship between barometric pressure and fishing is well-documented, but the science part of it is kind of a mess…at least what I have read on the subject. It’s one of those subjects that seems to bring on intense debate, with many anglers claiming that it has no impact where others swear by it.

There are also those that believe it has an effect in saltwater but not in fresh, citing the size of the body of water as the reason.

Nearly all of the top-notch anglers that I know personally, believe in the power of barometric pressure, some of them get really into it, some of them just go by the weather. Just recently I was talking with world-class fly angler Mark Sedotti on the phone and the subject of barometric pressure came up, he said has a friend who has it down to the decimal point, “I have a friend who says if the pressure drops below 28.9 the fish will go crazy, but he says to keep your eye on the barometer, because if it drops a second time, the fishing will be insane.”

I can’t claim to be one of these guys that eyeballs the barometer all day, but I am a big believer in the notion that there is a magic period that precedes a strong low pressure system. My fishing success proves that it effects nearly all species and further, it seems to have a powerful effect on largemouth bass in during the cooler months and especially in the spring and fall.

If you’re a freshwater angler and you’ve wanted to try throwing big swimbaits but you’ve also been intimidated by the prospect of giving up on steady fishing with smaller baits for the less frequent rewards of targeting big fish with a big lure, fall storms just might be your gateway to confidence. I started throwing big baits about 8 years ago and it took me a while to catch that first handful of fish. In the fall of the following year, I was making regular shore trips to a pond near my house, my results were all over the place, but I was finally catching some fish.

One weekend evening in early October I stepped outside and felt that electric stillness in the air that often precedes a powerful front. Tapping on The Weather Channel App I saw a defined line of storms on the leading edge of a spent tropical storm that fizzled out west of Bermuda and was now pushing north. My wife was cooking dinner and my daughter, who was 17 months old at the time, was strapped into her bouncy chair, it wasn’t exactly the perfect time to declare that I would be leaving to fish for an unknown amount of time.

Then my window opened. “Dave,” my wife asked sweetly, “can you go get a half-gallon of milk?” The rod was already in the truck, so I stepped into my Muck Boots and disappeared. I drove right past the little mom and pop convenience store and pulled off on the side of the road next to the pond. I had an 8-1/2-inch wakebait tied on and I threw it out into the lightly-ruffled water. I barely swam the bait a foot before it was crushed by a 4-pounder. On my next cast from the same footprints, another fish of comparable size ate the giant wooded swimmer. A few casts later I caught a bass that was only about an inch longer than the bait! I stayed over an hour, (they had to milk the cow) and I landed 10 bass between 9 inches and 5 pounds. Several of the fish I landed were under 2 pounds. That night it poured so hard, I though the roof might cave in.

This was a perfect storm scenario and these results are not necessarily typical, although it has happened multiple times for me now. The main takeaway for me was the level of aggression these fish were showing, many of the fish I caught would have had zero chance of actually swallowing a fish that was the size of my bait, but that approaching front put the ‘crazy’ in them. I’ve heard all kinds of reasons why this happens and we will probably never fully understand it, I think the most likely reason stems from fact that heavy rains cloud the water and might make it hard for the fish to feed for an unknown length of time. But whatever it is, strong fronts put the fish on a mission of aggression and sustenance, and the big bait angler can exploit this for better success. 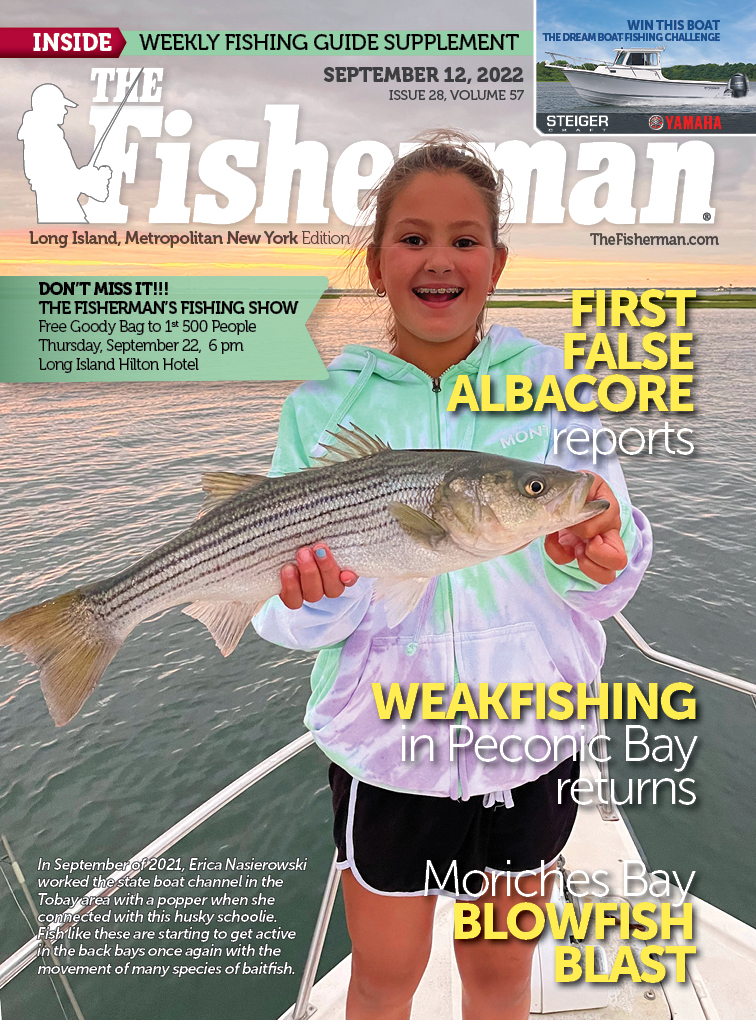