When the topwater bite subsides, act quickly to kick start it with a simple rubber worm.

The morning bass bite is usually just as intense as the evening’s. Over the years, I’ve thrown topwater plugs, catching bass, and when the sun gets over the trees, I’ve switched to plastic worms, scoring maybe one or two more before I quit. But during the past year or two, I’ve learned to switch to a worm sooner. Doing the same might result in more bass for you.

Imagine a spot on a pond or lake where you’ve caught three or four from the surface. Its area is about 100 square feet, a fairly large space, but the water is calm and bass are aware of the commotion. You notice, after that fourth bass, that your plug isn’t getting hit. None of the bass have thought about the situation—as you can—but they’ve become aware of the danger and won’t respond. They can’t think, but they’re acutely perceptive. Does this mean they won’t hit at all? Not necessarily. Maybe if you move to another area of the pond or lake, you can get more action on plugs, but you can save time instead by tying on an unweighted plastic worm. Besides, especially if you’re fishing a pond, it might be the only spot worth your time. On a lake, by the time you would get to another, the bite might be over.

The bass seem to associate danger with disturbance on the surface to a very subtle degree. I’ve noticed that once the bite stops, even when I barely twitch plugs, no bass wants to rise, but by a sly turn of hand, I quietly drop an 8-inch worm in among them and soon get a pick-up. That fish didn’t expect the hookset. I’ve done this successfully with my son present on one occasion, and on another, with a friend. They didn’t want to follow after me and kept plugging away, catching nothing, while I caught a nice one of about 3 pounds on each occasion. Quicksilver intelligence can clue you into the moment you should switch. Fail to act, stubbornly try to raise bass instead, and it’s just like beating a dead horse. It was like that on these two outings for my company. If you notice the bite seems to have stopped, act immediately.

Again, the end of the topwater bite might not seem to have much to do with the end of the bite as such. Quick action may remain available. Maybe only a few get caught—the highlight might be a nice one—but the bass let you know they’re active, though it doesn’t last long. I might throw a topwater plug for no more than 10 minutes before I make the switch. After another 10, maybe I’ve caught most of the bass I will catch during a few hours that morning.

Traditional-style worms work best for me. They don’t have twister tails; they don’t even have fluted tails; they’re just straight worms impregnated with garlic scent that sink twice as slowly as Senkos on the same hooks—Chompers brand. Since most of the time I fish weeds or woody cover, the hooks will either be light wire Eagle Claw Razor Sharp inset or the same name and type made of heavier gauge metal. (The heavier have a rounded bend.) My choice depends on the thickness of weeds or cover and size of bass anticipated. A 3-1/2-pounder nearly straightened out a light wire hook recently.

The advantage of lighter wire is a slightly slower descent rate, but this is nit-picky. I do recommend 2/0 hooks, though, for keeping weight to a minimum. Bury the hook point in the plastic. A hard hookset almost always results in action, but pause for a second after you feel a take. I use 15-pound test Power Pro braid on a medium-power spinning rod where I’m confident going this light, and 20-pound test braid on a medium-heavy-power spinning rod where I may have to exert force on a big bass shooting headlong into thick salad.

I don’t rule out 6-pound test monofilament and size 2 hooks mounting 6-inch worms, if I’m fishing a pond where cover is minimal, but I find that ponds and lakes with heavy cover mean heavier bass. If you fish where a better chance at a big one exists, by persisting you can expect the result. 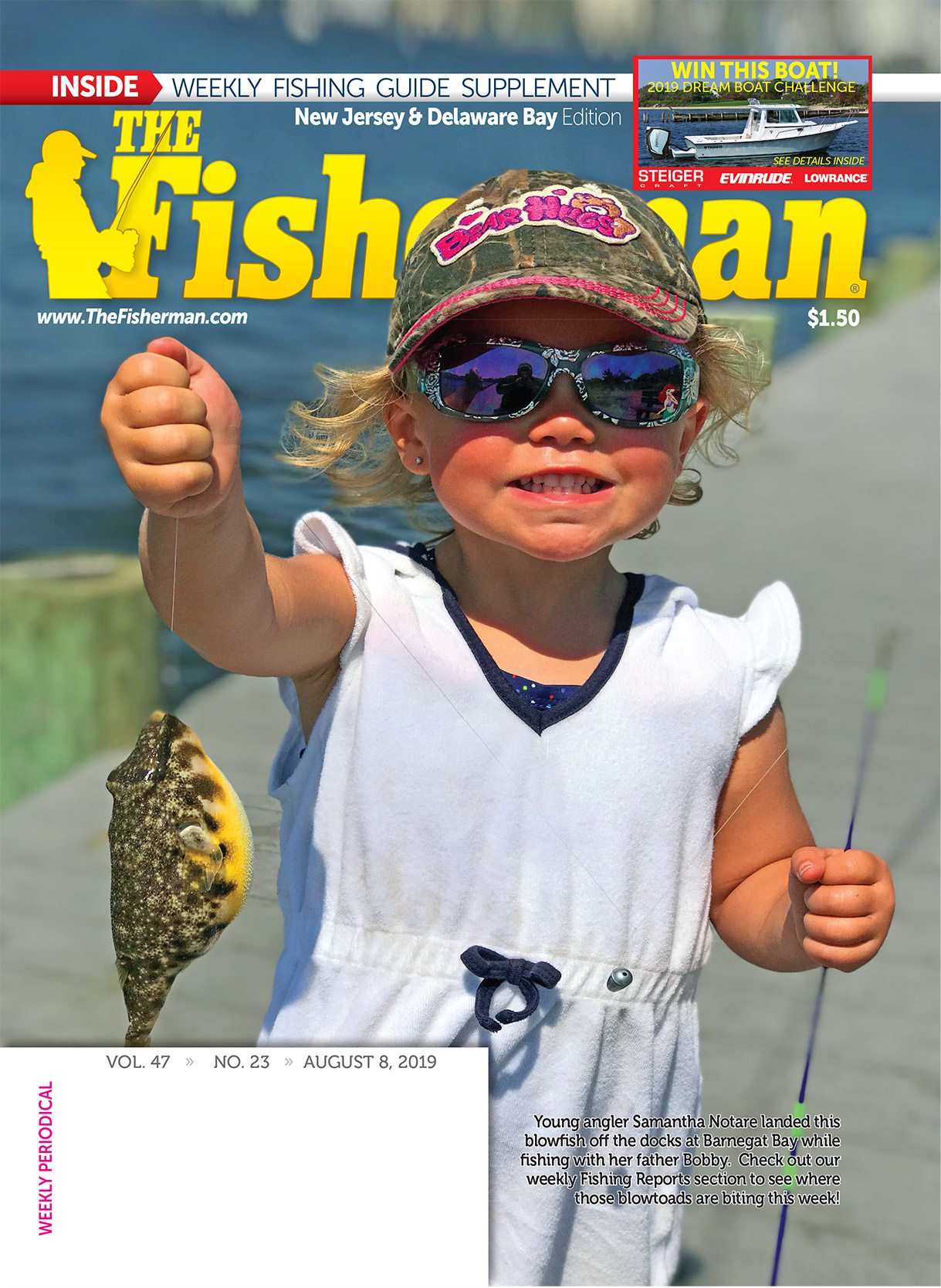