The High Hill Striper Club will hold its annual awards dinner later this year at LaPiazza in Merrick. Awards and trophies will be given out recognizing the member’s achievements for 2020. This year, Lloyd Kee led the club with 1,240 points. Thomas Corrigan took second place with 771 points followed by Donald Dicostanzo who tallied an even 500 points. Lloyd also took top honors with the greatest number of Inter-Club points at 608, followed by Thomas & Donald with 525 and 204 respectively.

In January, elections were held, and Joseph Mogavero was elected President, Al Albano Vice President, Egils Zarins Treasurer and Garry Moore was elected Secretary. At-large Board members were also elected as follows: Donald Dicostanzo, Ron Hoff, Edward J. Messina and Kevin Waltz. Founded in 1952, High Hill has a long history of leadership in fighting for our marine resources, particularly for the conservation of striped bass. The club was in the forefront pushing for “Catch and Release” years before it became popular. The club is strictly for surfcasters. 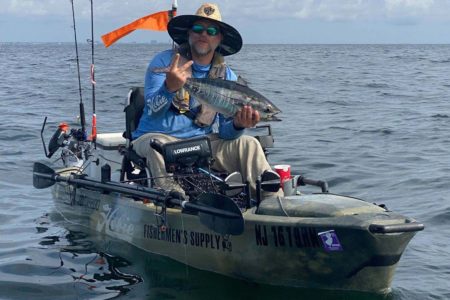 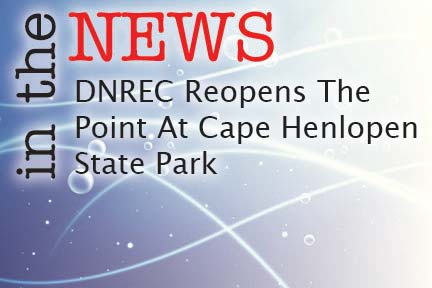 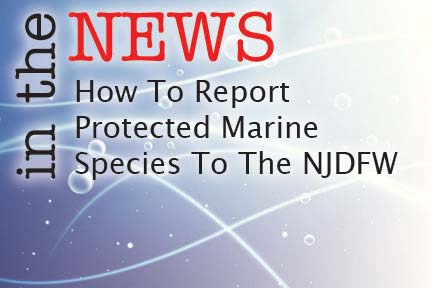