Offshore summer Jersey anglers are no doubt focused on tuna, but if the tuna bite doesn’t materialize, there are other options in play when out on the tuna grounds to save the day.

The Glory Hole is named as such for its prolific fishing opportunity and rewards down below, but structure exists above the surface for savvy anglers. Lobster fishermen put out long lines of pots delineated with hi-flier flags that tell where their pots are laid and these tiny little buoys and pot lines act as an oasis out in the deep blue yonder attracting many pelagic species. The lines are virtual ecosystems within themselves, gathering barnacles, sea weeds and other low-lying denizens that in turn attract larger species to come feed upon, namely mahi, bar jacks, amberjack and even cobia from time to time.

The hi-flier pot line can extend a few hundred yards to nearly a mile, allowing plenty of opportune angling casts along their span. If one flag doesn’t produce or is vacant of life, simply hop to the next all the way down the line to see what’s thriving there.

Once you find a pot that has life, there are options to target the mahi on the pots. Start by exploring with a light half-ounce bucktail tipped with a Berkley Gulp Swimming Mullet and cast as close to the pot without tangling it in the line. Let the bait sink for a five count, then twitch it back to you. Mahi will either hit immediately, or come follow it to the boat. If you have followers, then toss out a handful of spearing or live peanut bunker to the pot to keep them interested. 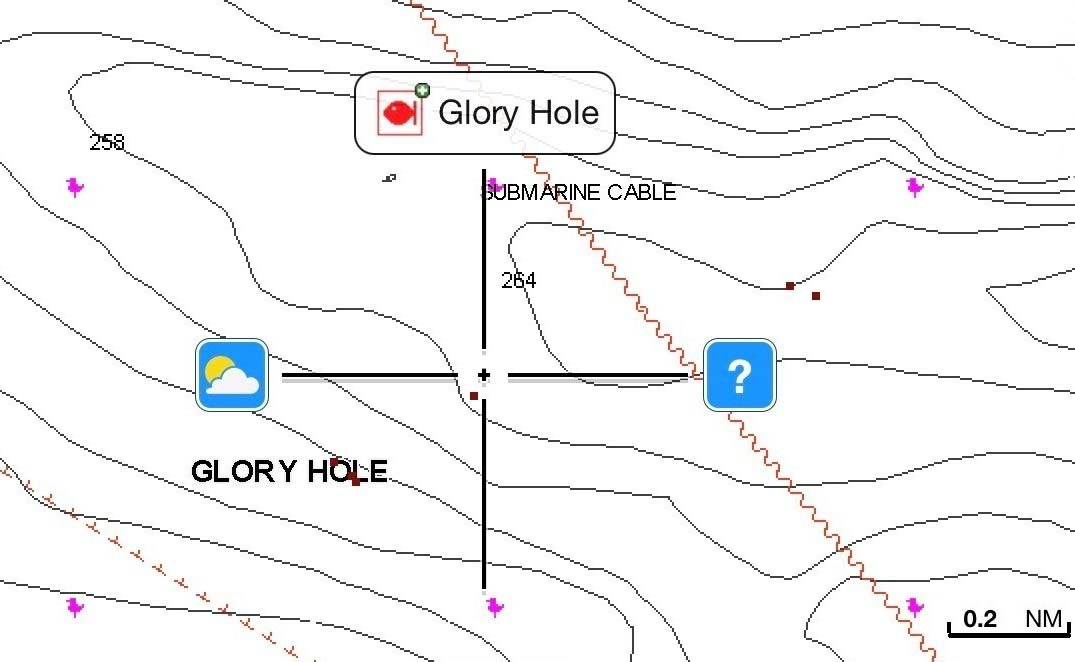 Many anglers don’t realize that mahi and jack species can be hanging deep on the potline and pass by after they don’t have any visual cues, but that’s a mistake. Drop down a small metal jig or let your bucktail sink down 40 or 50 feet then snap jerk the bait back to the surface to see if any followers come up. If you do hook a mahi, leave that hooked one in the water on the line as other surrounding mahi will come investigate the commotion and continually hit your lures or baits.

Many triggerfish can also be caught here as well, but other desirable species including cobia and even smaller wahoo can be found gravitating around the structure line. If cobia are present, send out a live eel or a bucktail tipped with a RonZ type of 7- to 9-inch rubber bait and jig the fish off the pot, tantalizing them to the boat. Triggerfish will easily and readily eat small squid bits on small # 4 beak hooks if you want to load the cooler.

Interestingly enough, king mackerel and Spanish mackerel have been coming back into Jersey waters as well, small half- to 1-ounce metal jigs like Savage Gear Glass Minnows or Deadly Dicks (beef up those DD hooks though!) snapped back from the depths will often get a hit, including from smaller wahoo that may have pushed inshore.

The Glory Hole pots not only save the day if you get blanked on a tuna trip, but can make the original plan to go target fun offshore species on the fly. Bring the light tackle and even the fly rod to light up the pelagics attracted to the Glory Hole pots, you will not be disappointed. 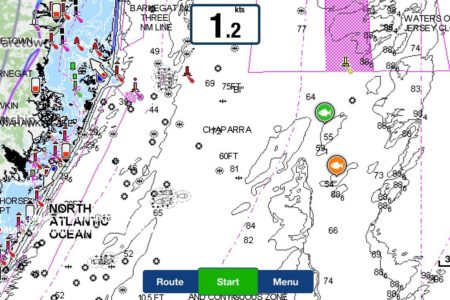 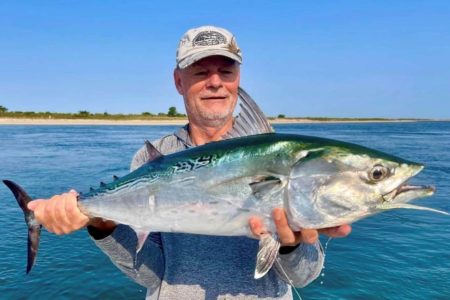 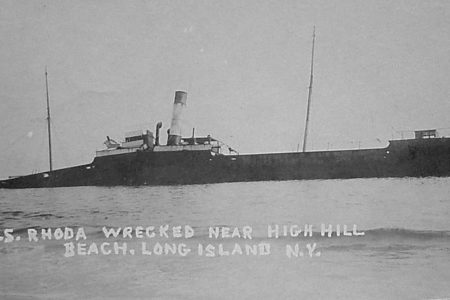