Nestled between Bellport Bay to the west and Moriches Bay to the east is Narrows Bay. Narrows Bay has been a hotspot for local action for as long as I can remember. The area always seems to produce some action, whether you were bottom bouncing worms or mussels for flounder or casting bucktails for fluke, stripers, and blues. This area is usually one of the first spots to get going after the winter months. It is sheltered from hard north or south winds to make the area even more appealing, allowing boat and shore anglers to fish even when the wind howls. Unfortunately, until 2011, shorebound opportunities were limited to wading out along the shoreline and casting out to the deeper productive waters. Parking areas were rare along both sides of the shorelines, with the exception of Smith Point State Park.

Then in July of 2011, thanks to the efforts of Suffolk County and my longtime friend, the late John Fritz, the legitimate John J. Fritz Pier along the northeast corner of Smith Point State Park was ready to fish. Finally, a pier was available to anglers that reached out into Narrow Bay, bringing you closer to the action. The pier measures 12 feet in width and 150 feet in length. It also offers a 27-foot long gazebo in case the weather turns ugly or if you just want a break from the summer sun. The pier reaches out into Narrow Bay 95 feet, bringing you within an easy cast to deeper waters.

The pier is situated close to the buoy 2 and 4 areas of Narrows Bay, which is prime turf for flounder during April, fluke, stripers, blues, and weakfish in May and June, and a true summer mixed bag consisting of kingfish, blowfish, sea robins, and even some sea bass and porgies in the deeper holes from July through October. In addition, July into the fall sees excellent blue claw crabbing, while great snapper fishing for the kiddies of young and old begins in August and remains solid right through September and early October. 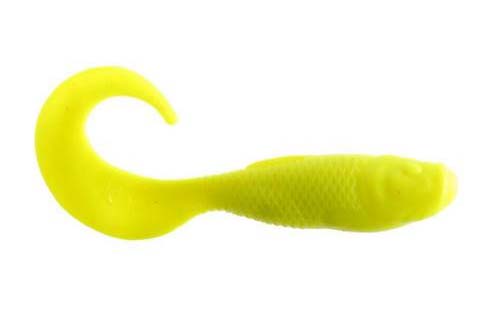 Tackle for fishing the pier should consist of spinning tackle in the class you prefer, from ultra-light to medium action in the 8- to 15-pound class. Starting in May, bouncing Spro Prime Bucktails from 1/2 to 3/4 ounce tipped with 3-inch Gulp Swimming Mullet in white, pink and chartreuse or Fishbites EZ-Shrimp in pink or natural strips will keep you busy with good fluke fishing that will last through May into the first couple weeks of June. May is also bluefish mayhem time with incredible fishing throughout the entire bay. Just about anything you toss at them will savagely be accepted. Once the choppers move out of range, pencil popper plugs worked across the surface may find some keeper stripers in the area, especially during the early morning or evening tides. If you prefer, 5-inch Albino Shad Bass Assassins impaled on a ½-ounce unpainted lead head jig bounced slowly along the bottom may catch the eye of a weakfish or 2 during May and into June and July. Worms, clams, and squid strips from July through October on bottom rigs should keep you busy with the assorted saltwater panfish, while snapper poppers and small Cripple Herring Jigs will catch the snappers.

To access the park, simply take William Floyd Parkway south, crossing the drawbridge over Narrow Bay, bear left around the traffic circle and you’re at the park. From Memorial Day through Labor Day, there is a fee to park. However, if you get to the park before 7 a.m. or after 6 p.m., anglers have the pleasure of using the pier and parking, free of charge. 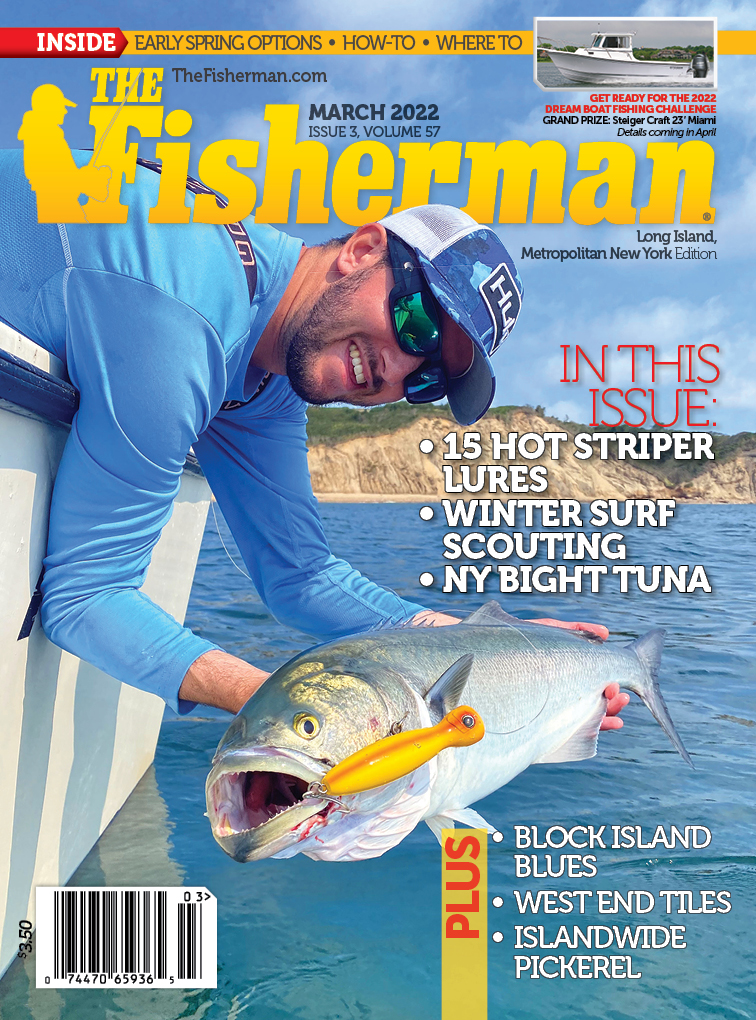