Late October and early November cough up some of the finest porgy fishing from central and northern New Jersey up into New York and the New England states.  Party boat trips as well as private sorties can get you into 30- to 50-fish limits—depending on where you’re fishing and whether private or for-hire trip—in no time.

I remember during my first porgy trips on the party boat Dauntless out of Point Pleasant, NJ oh so long ago when I would just drop my usual ling or sea bass rig down to try and hook some scup, noticing I was being outfished 5 to 1.  As any wise angler would do, I asked around to the anglers slinging poke chops over the rails, adjusted my rig and tactic, and then proceeded to load the cooler. Finding the fish on the rock piles, wrecks and reefs is one facet to success, but here’s a checklist to hone down your skills and gear to insure complete victory on the porgy grounds.

Porgies have much smaller mouths than sea bass or ling and you need to downsize accordingly. Generally, size #1 to #2 beak hooks are the perfect fit into a porgy mouth as they have a small gap, though wide enough to plant effectively into the protruding jaws of the porgy. Another key is to success is not to simply tie on a dropper loop with a hook, but to tie the dropper, then loop on via lark’s knot a snelled 12-inch beak hook. As porgies strike at baits in machine gun fashion any bait that doesn’t have a little “give” like a straight hook on a dropper, will get claimed immediately, whereas the snelled hooks leave a little bit of slack to allow the porgy to inhale the bait and hook itself with a quick lift of the rod tip.

Added red or orange beads above the hook also provide worthy attraction. A solid porgy rig will have three to four droppers on it fixed with snelled hooks.

Forget about gobbing up big balls of clam or long strips of squid on the hook, the smaller you go the better. All you need for bait is a bit of a clam, maybe the size of a thumb fingernail or a half-inch cut square piece of squid. That small bait ensures the porgy will find the point when it hits. If you have too big a bait on, the fish will peck away and pull any remaining bait right off the shank before you can get a good hookset. Cut baits prior to fishing so you can quickly pierce another piece on and re-bait. Scissors work better than a knife to cut the small chunks of bait.

Porgies hang in mass clusters on the wrecks and rock piles. Sometimes they will be sticking tight to the bottom, other times they will congregate 20 to 40 feet or more above a wreck. Ask the captain where the fish seem to be marking, then drop down appropriately to the corresponding depth.

You can also try to find their preferred water column yourself by letting out 20 feet of line at a time until you start getting hits, remembering how far you dropped. Once you begin to get hits, you’re going to get shellacked as porgies school by the hundreds. If you do get one fish hooked on, leave the rig down there until you feel another grab the next hook, then with a sturdy, but not sharp, lift of the rod, you will set the hook in the next one without pulling the hook out of the hooked one. This often produces three to four porgies on the line at a time, filling the cooler in no time.

Porgy fishing is fast and furious throughout November and into December. Be prepared with the simple things to guarantee a successful outing pounding on the poke chops. 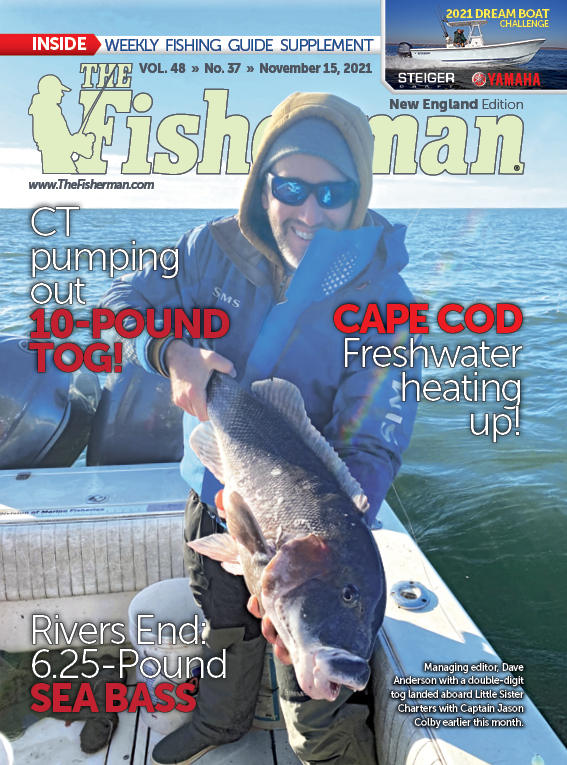 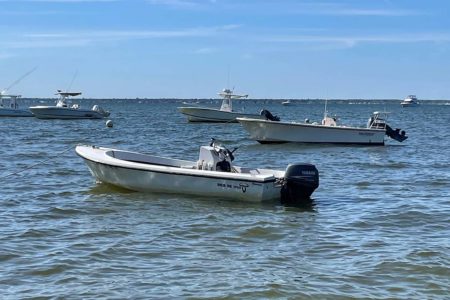 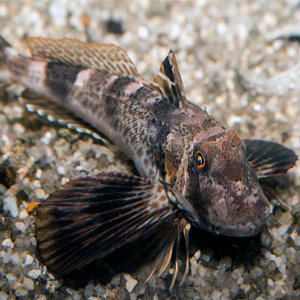