Mackerel or little tunny or bonito? Oh my! Here is a guide to help you identify that catch.

With confirmed catches of bonito already filtering in from New Jersey, New York and Massachusetts state waters all the way back to late June, ‘Summer Speedster Season’ is already well upon us! And while seasoned anglers can easily distinguish the differences between a little tunny (false albacore) and an Atlantic bonito, or a chub mackerel and an Atlantic mackerel with little more than a passing glance, some anglers still incorrectly identify these commonly-encountered species each season.

If you recall, 2018 produced some great fishing for both false albacore and bonito in the Northeast and mid-Atlantic. The action began in early July and extended well into November. Of special interest were the increased run-ins with bonito, which make excellent table fare, in areas where they aren’t as easy to catch, like from the surf. But don’t think it’s just the bonito that you can save for the table as I verified the downright exceptional palatability of the false albacore last year as well. While I haven’t had the chance to commit my experience to paper just yet, I can say that if you quickly bleed, ice and fillet that fat albert, and then a bathe it in some garlic, teriyaki sauce and ground ginger followed by a short nap on the grill set at high heat, then you too might begin to look at this species in a much different light.

But this is not a column about eating fish, it is about properly identifying said fish at the time it is caught, and NOAA Fisheries recently teamed up with the Mid-Atlantic Fishery Management Council to produce a simple mackerel and tuna identification guide. Included in the guide are pictures, notes regarding key characteristics and identifiers to help confirm whether what you have landed is an Atlantic mackerel, chub mackerel, frigate mackerel, bullet mackerel, Atlantic bonito, little tunny or skipjack tuna. These species look very similar and can be easily misidentified.

You can also download a copy of the guide here. 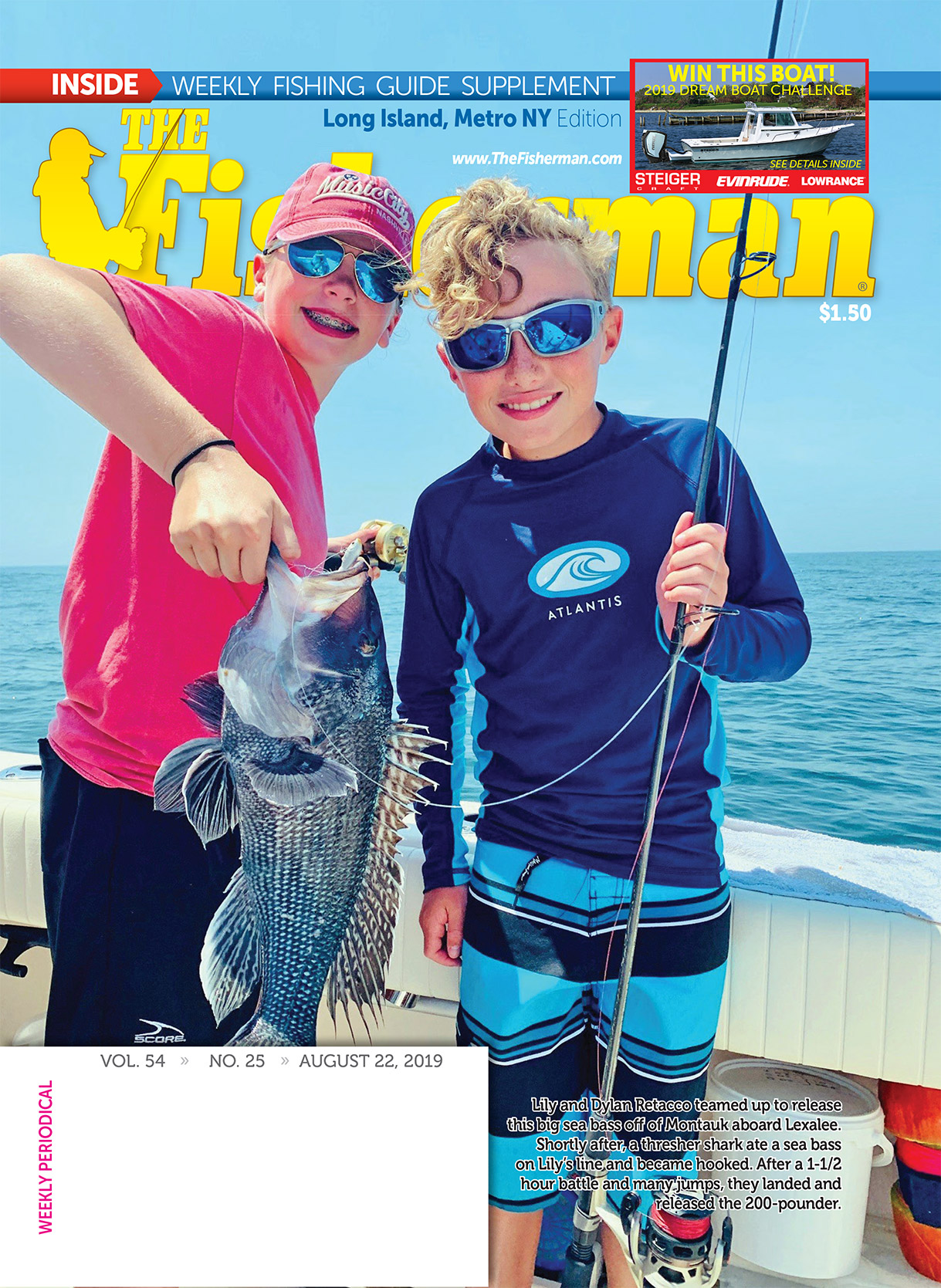 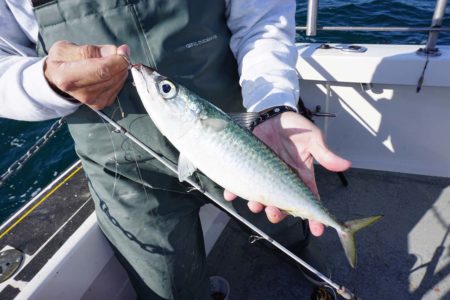 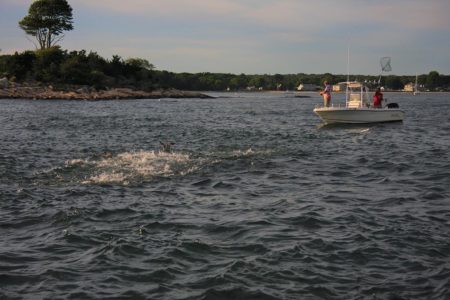