Quite possibly, there is no other fish tastier than the winter flounder; to up your chances of finding and catching a couple of fat flatties this spring, it’s best to get inside their heads for a better understanding of their lives.

Generally, winter flounder average anywhere from 1 to 3 pounds for a normal catch but can reach up to and past the 6-pound mark. Winter flounder are a thick bodied, right eyed flatfish, meaning the left eye gravitates over to the right side of the body, and they are defined by top colorings that can include olive green, reddish brown, dark slate to near black all depending on the bottom in which they reside while the bottom is almost always white. They can live up to 15 to 18 years and grow to more than 2 feet in length. When spawning, females will produce between 500,000 and 1.5 million eggs, spawning inshore in the winter and spring.

In New Jersey where I do most of my fishing, winter flounder are generally a shallow water back bay target species, with a main population existing north of Barnegat Inlet.  Generally, flounder move into the backwaters in September and stay through the winter months through May. Come June, they migrate outward to 80- to 120-foot depths during the summer to spawn out, then again return in September to winter over again. In colder waters of New England, the pattern of seasonal distribution may be opposite where winter flounder migrate to shallow waters in the summer to spawn and move to deeper waters to winter over.

But anywhere you plan to fish in between, the strategies and tactics are generally the same.

In the springtime, flounder are looking to warm up, and mainly begin to get aggressive when water temperatures in April generally reach from 48 to 58 degrees, then really feed hard into May temps as temps reach into the mid 60s. The sweet spot of depths can span anywhere from of 5 to 15 feet in the backwaters, and find that depth even on the flats of big bays and sounds.  The key in the early season in April through early May is to find and follow that magic water temp that sparks them to feed with aggression.

As a tide swells in the shallow backwaters, the bright sun warms it up quicker than in the ocean, thus making outgoing tides better to fish as temperatures elevate as the water exits the back. What could be 50-degree water on an incoming tide ushering in cold ocean water, could elevate to 56 or 58 degrees on the outgoing tide. As we get into May and waters typically range in the high 50s to mid 60s it switches over to more of a high tide bite, generally two hours before and two hours after the full high slack. During dead low tides flounder tend to drop down along channel edges more, whereas on higher tides they position up on the flats.

I find flounder will bite all throughout the afternoon regardless of tide, especially on days with bright sunny bluebird skies, and though they will sometimes hit when it’s overcast, generally the sunnier the better. Westerly wind days of high pressure seem to get a good feed going, and clean, clear water seems to ignite the chew better than murky or dirty waters.

Flounder are a tidally dependent species and feed when the tide and currents are rushing, bringing forage by their mouths such as crabs, clams, mussels, grass shrimp, bloodworms and sandworms. Flatties will localize around mussel beds or clam beds where they nip off siphons, eat the mussels, etc. The color yellow is well known to attract flundies and many anglers adorn their rigs with yellow grub tails and even paint their sinker weights yellow.

Flounder are a notoriously chum-friendly species and feed heavily, honing in on the scent when the chum is flowing.  Note how fast the current is rushing. Flounder can be directly below next to the chumpot or hang back in the slick depending how fast the tide is running. During the chum dispersal you have to think where it starts landing on the ground behind the boat, timing how fast its sink rate is with the current. Don’t be afraid to cast way back into the slick, then drag the rig back to you with slow cranks to cover a lot of area. The hot spot might change either closer or further from the boat as the tide drops out or rushes in. 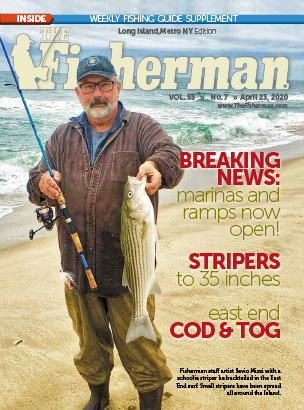 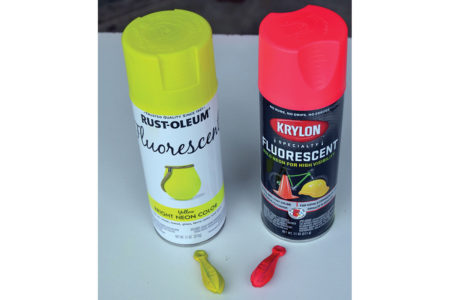