Know all those helium balloons you keep bringing back from the offshore grounds?  Well the guys fishing off the Maryland coast have a lot fewer of them to contend with now!

The Maryland Department of the Environment (MDE) and Maryland Department of Natural Resources (DNR) said a new state law that prohibits intentional balloon releases is now in effect as of October 1.  The new Maryland law bans the releasing of balloons that, upon landing, create litter and threaten the health and safety of animals on the land in the water, effective October 1.

MDE is responsible for enforcing the law, and DNR is joining in raising public awareness through participation in a regional campaign funded by the National Oceanic and Atmospheric Administration.

“In Maryland it’s now illegal to be a plastic balloon litterbug and that’s good news for our land, water, and wildlife,” said MDE Secretary Ben Grumbles. “With the rising tide of plastic pollution, this new law is an important and timely step for the health of our Chesapeake Bay, coast, and ocean.”

The law bans people aged 13 or older from intentionally releasing a balloon or organizing or participating in a mass release of 10 or more balloons. This legislation follows similar bills in other states, including neighboring Virginia and Delaware, and certain municipalities within Maryland.

A person who violates the law may be subject to penalties of up to $100 per violation, community service, or watching a video about environmental pollution. MDE is charged with enforcing the law, but may delegate enforcement to local governments.  Balloon releases prohibited under the law can be reported to MDE by telephone at 410-537-3315 or by email (mde.webmaster@maryland.gov). 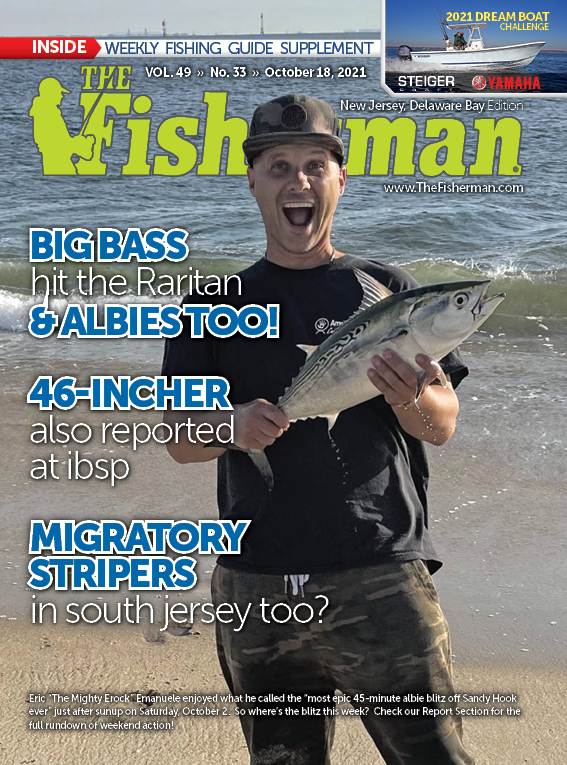