Retired businessman and full time fly-fisherman, Bruce Concors, partnered with producer/director Aaron Weisblatt to craft an insiders’ ode to anglers and the region known as the Land of Little Rivers, a network of tributaries in the Catskill Mountains known as the birthplace of fly fishing.  The documentary premiered at the Woodstock Film Festival and will be released on DVD and Streaming platforms starting May 19 by Cinema Libre Studio.

The Land of Little Rivers, a network of tributaries in the Catskill Mountains of New York, is the birthplace of fly fishing in America and the mecca for resident and visiting anglers obsessed with the sport.  Fishing legends such as Joan Wulff, the “first lady of fly fishing,” and Dave Brandt, the preeminent fly tier and authority on traditional Catskill fly tying, convey the angler’s passion, from the art of casting the perfect loop, to the sport’s origins where secrets are fiercely guarded by local anglers.

Other personalities include Rachel Finn, head-guide at the Hungry Trout Fly Shop in the Adirondacks, who enjoys whiskey and cigars while instructing both men and women on the famed Ausable River. Expert Delaware River guides, Robert Lewis and Ben Rinker, offer insights into the sport. Marty Yi, an Iraq War veteran and Wounded Warrior, speaks to how the sport literally saved his life. Mike Canazon, who crafts custom bamboo rods, is driven both by a search for excellence and the one that got away.  Local fly fishing legend Bob Popovics also makes a brief appearance from a recent Fly Fishing Show in Edison.

Find Land of Little Rivers as of May 19 streaming at Amazon and Vimeo. 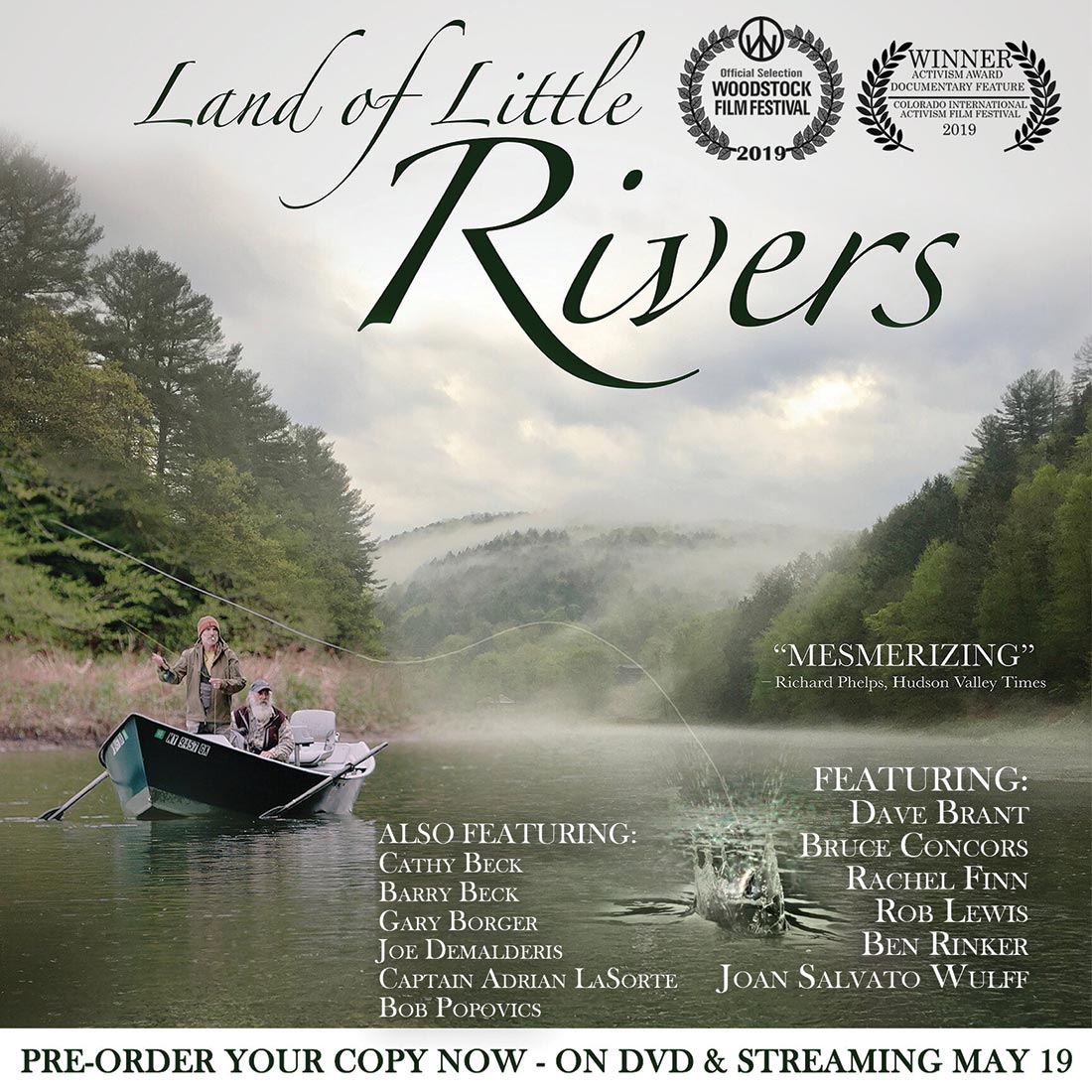 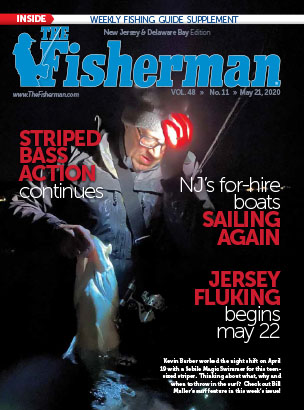 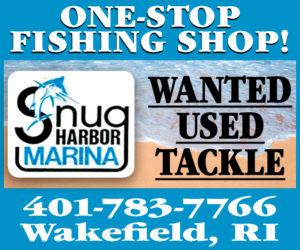