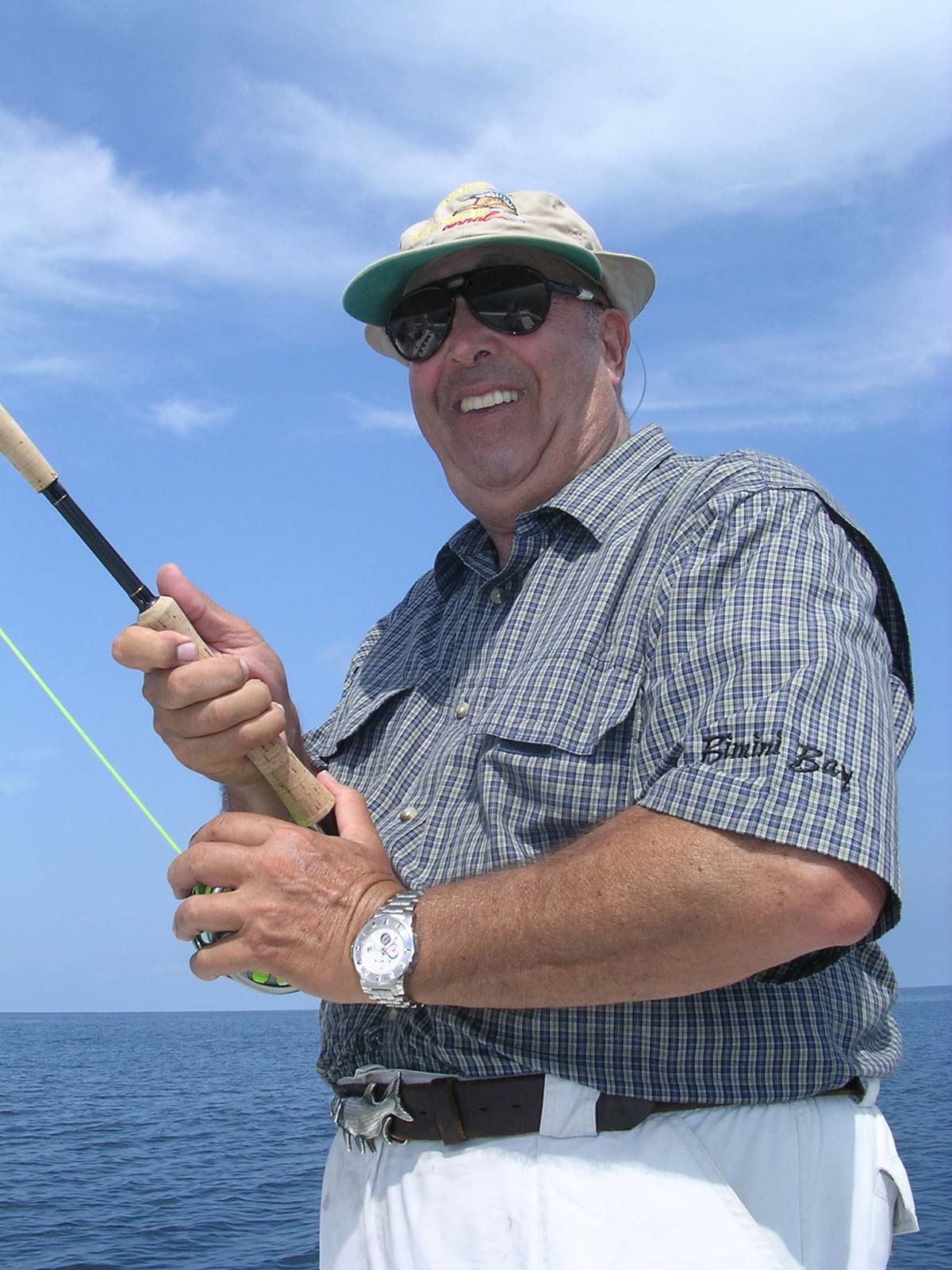 Mark Sosin, one of the giants of angling, passed away on June 30 in Boca Raton, FL. Sosin wrote some 3,000 fishing articles appearing in nearly every national angling magazine and published 33 books on angling.  He pioneered saltwater fishing television in the national market with his show, Mark Sosin’s Saltwater Journal, continuing for 27 years.

The internationally known angler/author was a columnist for The Fisherman in the 1970’s and was recognized in our anniversary edition in 2016 as a member of The Fisherman Family 100 Movers & Shakers.

A New Jersey native, Sosin was widely recognized as one the most influential light tackle sport fishermen in the business (authored 1979 classic, The Complete Book of Light Tackle Fishing).  Behind the scenes, he was known to many in the local fishing media as one of the many mentors who helped shape the future of sportfish writing and reporting nationwide.

He learned fly fishing with his father on New Jersey trout streams beginning when he was 4 and often penned columns during The Fisherman Magazine’s early days of publishing.  Sosin was the originator of the fly-fishing records category for the International Game Fish Association, and wrote the original rules for fly-rod world record catches.  Before his passing, he had been inducted into four hall of fames, including the Freshwater Hall of Fame and the IGFA Hall of Fame.  Sosin was 88.