On the weekend nights of July 25-26, District 8 conservation police officers (CPO) with the New Jersey Division of Fish & Wildlife conducted several land-based shark fishing patrols. Saturday night CPO Raker and Detective Harp inspected a vessel returning to the Corson’s Inlet ramp with 3-foot sandbar shark laying on the deck. The sandbar shark, a prohibited species, was being kept by the anglers and had large knife stabbed into its head.

Meanwhile, CPOs Meyer and Sloan were conducting surveillance in the area of Holgate for shore side shark fishermen. Two individuals were observed catching an approximate 6-foot sand tiger shark. The sand tiger, a prohibited species, was dragged high onto the beach where the individuals proceeded to take photos. CPOs Meyer and Sloan intervened in the photo session after nearly 10 minutes and were able to return the shark to the water. 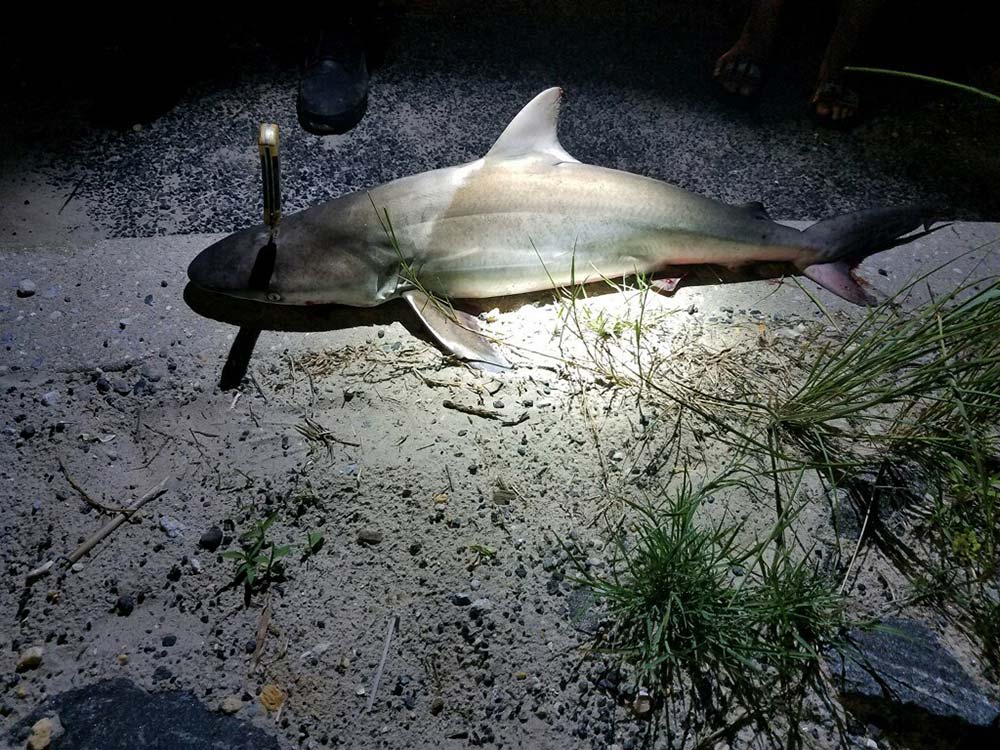 On Sunday evening, CPOs Sloan and Tomlin conducted surveillance of shark fishermen in Cape May and made similar observations of individuals removing sandbar sharks from the water for extended periods of time. The weekend patrol resulted in multiple summonses for taking of a prohibited species and failure to register for the saltwater registry program. Additional warnings for taking of a prohibited species were issued.

All cases involving the taking of prohibited shark species are forwarded to the National Marine Fisheries Service for additional enforcement action. 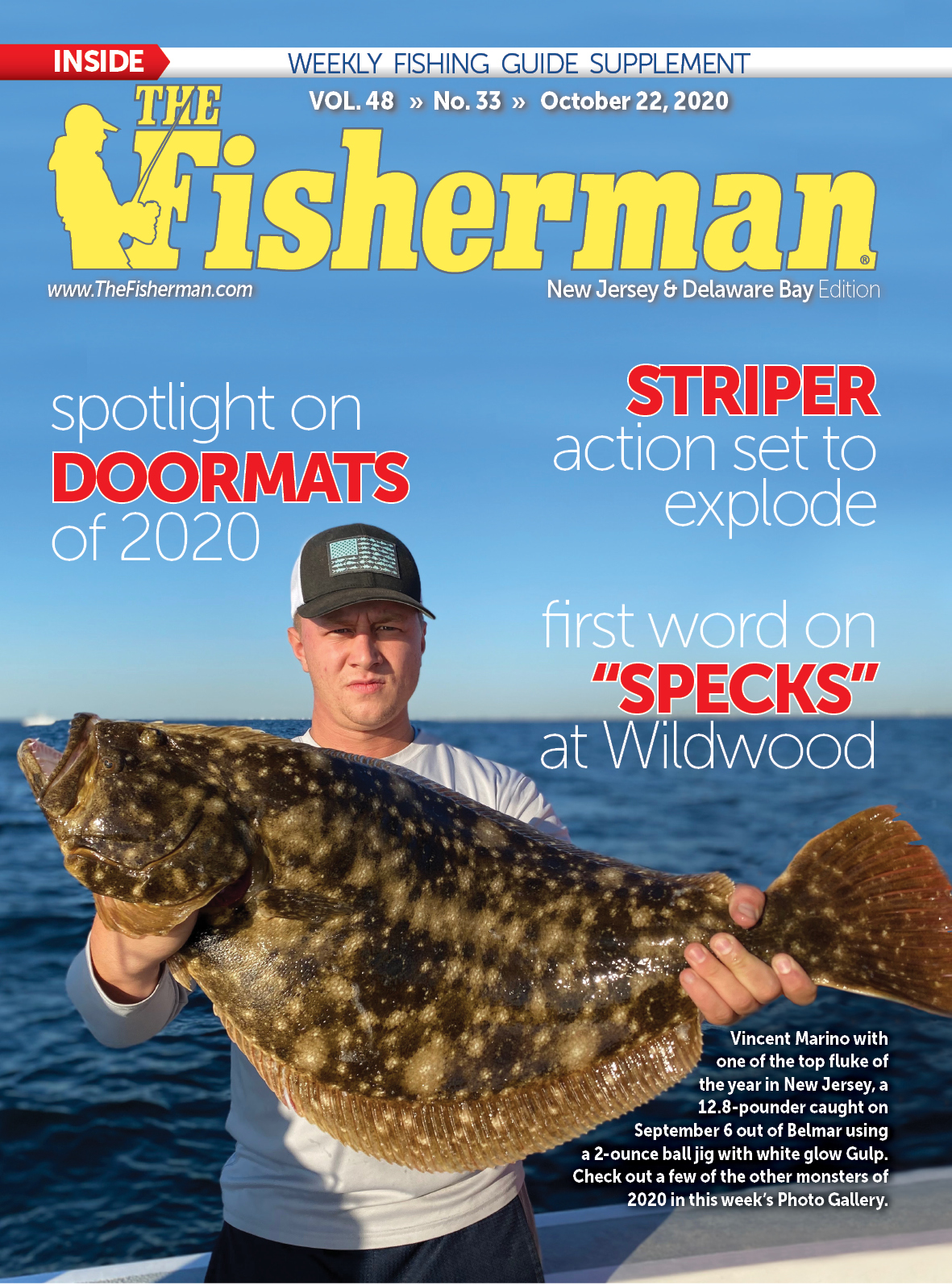