When it comes to a trolling spread, everyone has their preferences. Some like to run a tight spread; some like a long spread; some like a mixed spread, while others like a symmetrical spread. Each of these methods work. However, figuring out which one catches the most fish at a given time is the key to filling the box. That’s why staggering the spread at first is always a good idea.

There are many ways to run a spread, especially with the recent introduction of wide trackers. All spreads usually contain the basics: flatline lures, outrigger baits, shotguns, and way backs. Any of these baits can be run in tight or further back, relatively speaking. It’s good to have a variety of baits in the spread when first setting out. This will give the fish options, and while some lures always produce, other could produce better on a given day.

Running a tight or long spread both has its advantages and disadvantages. There are days when the fish are aggressive, and they will have no hesitation to come right up to the boat and hit whatever lure they come to first. This is when it is beneficial to run a tight spread, or have all the lures closer to the boat. The advantages of a tight spread are that it allows for easier maneuvering, shorter fight times, and it’s a lot quicker to clear the lines in the event of a hookup. A disadvantage of a tight spread is that if the fish are a little shy, the number of hookups may be reduced drastically. That’s why it is important to always have a way back lure as well.

Running a long spread with lures further back from the boat also has pros and cons. One advantage is that when fish are not as active or they’re deeper in the water column, they’re more likely to attack a further back lure because it is not only deeper, but it’s in cleaner water, out of the wake. Typically in a situation where a long spread is used, more ballyhoo are used on heavier chains and heavier heads. Disadvantages of long spreads are that long turns are required in order to not tangle, longer fight times, and it’s difficult to drive in a fleet of boats. But hey, you have to do what it takes to put fish on deck!

Staggering the spread gives the best of both worlds; it is a great way to figure out exactly what the fish want on a given day. For the most part, spreads have two of each position between flatlines, short rigger, long rigger, wide trackers, etc. Instead of running them symmetrically, it’s a good idea to change it up a little bit. Run one of the long riggers way back, or run a flatline 20 yards back instead of 10. Put a wide tracker way, way back in that clean water outside the wake as well as one in tighter. Try a ballyhoo in the wash and way back as well. There are so many different possibilities and combinations to try in order to figure out what the fish are interested in.

If there are fish around, they’ll make it well known what their preference is for that day. For example, if the way back ballyhoo is the only lure getting bit, then it would make sense to put a couple more baits in that position, even if it means trolling less lines. Colors are also important. Many anglers just set the spread and then leave it until they get bit. While that can be effective, fish may want a certain color in a certain position. After trolling the same spread for a little while, it’s a good idea to experiment and try different lures in different positions. Switch it up; it can’t hurt! The fish will let you know what they’re interested in.

There’s no way to tell exactly what the fish will be interested on a specific day. And why should anglers limit themselves by running just a short or long spread? Take the advantages of each while eliminating the negatives by staggering the spread. This acts as a good indicator on how to fish that day; after some adjustments based on bites, it should ultimately lead to more fish on deck. 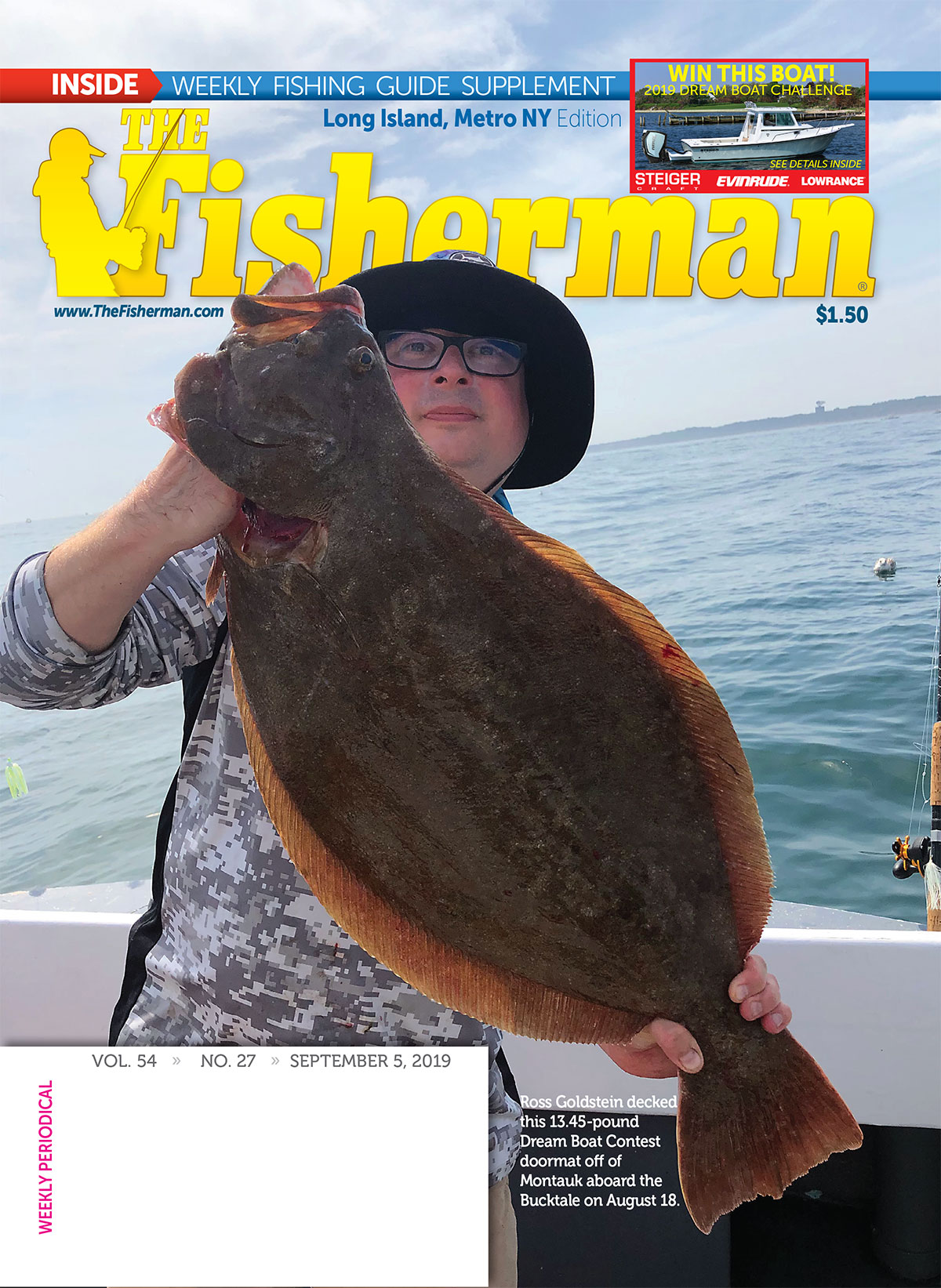