Old Guys Can Catch Big Fish: If They (We) Change Tactics! - The Fisherman
Skip to content
Login
Subscribe

That adage about “old dogs and new tricks” is spot on in the evolution of big game fishing.

There isn’t anything anglers can do about getting older, but that doesn’t mean they have to give up fishing for some of the larger offshore species that have been part of their lifetime angling experience. By changing tactics and being more selective in choosing fishing days there’s no need to give up the thrill of a tuna’s first searing run or a marlin’s spectacular leaps.

It was a lot harder to do this in the past, but developments in fishing tackle have made it easier to fight big fish in relative comfort. Modern braided lines have made it possible to put the required yardage on smaller and much lighter reels, which is especially important in stand-up fishing. Those very thin braided lines also allow the angler to apply more pressure with the same effort than was possible with stretchy mono that helped prevent break-offs. The very low stretch in thin braid allows a move to heavier breaking strengths.

Many of today’s offshore anglers never had to struggle standing up with the long parabolic rods designed to be used in a fighting chair. It was only a few decades ago that west coast stand-up rods became standard on the east coast. Those short rods with powerful butt areas that sway the mechanical advantage in the angler’s favor have changed everything.

I remember a late summer day many years ago when I ran offshore alone in my center console at Montauk to tag school bluefin. The chunking was as good as it gets, but I was fighting those fish on a trolling rod and ended up with my back so knotted up that I had to stand in a hot shower for a half hour to get some comfort. That never happened again after the switch to stand-up rods.

Technique is even more important as we get older. During my early days of tuna fishing, fish had to be pumped up with the long rods and I used to reach for the sky before trying to reel while lowering the rod. That was very inefficient in getting much line on the reel as well as allowing the tuna to get its head down for another run. It was the west coast guys who developed the proper techniques with the short rods to beat tuna quickly.

I once had one aboard my Mako 25 out at Montauk who provided a demonstration as he short-stroked like a machine for inches at a time. If the yellowfin wasn’t taking line off a tight drag, it was being forced up. The yellowfins I was fighting were on their side and an easy gaff target when brought up, while those by the west coast angler were alongside much faster and thrashing on the surface. Of course, that very fast short stroking isn’t ideal for older anglers, but the principal is the same at a slower pace. Gain inches at a time while keeping the tuna’s head always coming up by pumping and reeling at the same time.

Now that circle hooks have become standard in tuna chunking, pulled hooks are a rarity. Most tuna fishing is also done in open waters where getting cut off isn’t a problem. Thus, working a tuna in at a slow, but steady “senior” pace should work out unless there’s a shark problem. The latter has been a rarity in Mid-Atlantic and New England waters. I once had a barely legal bluefin alongside off Barnegat when a tiny mako shark appeared and neatly chopped off the tuna’s tail. Then, a couple of years ago, there was a bad shark problem during the early bluefin season in NY/NJ Bight. Those sharks were so aggressive that they even hit popping plugs. Capt. Lou Grazioso speculated that the sharks became emboldened by the many bleeding bluefins being released.

Just a weeks later, there was a great run of yellowfins not very far to the southeast with no interference from sharks even though there were dozens of boats out there throwing chum and releasing some tuna after limiting. The day I joined my nephew, Bob Correll, on his SeaVee 32 along with Capt. Joe Massa, the yellowfins were running larger than normal at about 70 to 80 pounds but were no problem for me at 84 with stand-up tackle and fellow anglers cooperating in clearing tangles with three fish on at the same time.

Fishing with friends is perfect for seniors as they will be accommodating to the slower movements and longer battles with large fish. I’ve never given up on a fish and hope to maintain that achievement by avoiding such hook-ups. Thus, I gave up giant tuna fishing a few years ago.  I could still turn a handle on a rod stuck in a holder (as in commercial fishing), but that’s not sportfishing. I wondered as a kid if I’d ever be fortunate enough to catch a giant, but ended up with 18 legitimate catches up to a 1,022-pounder boated with Capt. Bob Pisano—those memories will suffice for a lifetime.

Yet, I almost gave up the rod in 2018 during a trip to Pesca Panama with nephews Bob and Todd Correll who were waiting for shots at surfacing yellowfins with poppers. The crew had deployed a light Shimano tuna spinning outfit with a live blue runner while we were searching, and I had to fight the tuna that hit it. I soon realized that I couldn’t fight that tuna by pumping as the short, thin rod was bent in half all the time but felt I could outlast it with maximum drag. After some time, I was tempted to pass off the rod or break off the fish because breaking tuna were showing over a wide area while my nephews rarely got a shot at any within casting range. Yet, they kept encouraging me and I finally felt the first signs of weakness in the depths before I was able to inch up a 100-pound class yellowfin after a 1-1/2-hour battle and in time for them to each catch a yellowfin on a popper.

I try to get a look at the tuna I’m casting to these days. A few years earlier, I casted a big Yo-Zuri popper into a yellowfin blitz at Pesca Panama and hooked a fish that nearly pulled me overboard with the Shimano Stella spinning reel on a heavier Lamiglas rod. That tuna smoked most of the 80-pound braid off the reel and carried us into the bottomless depths of the Pacific as I fought it for 5-1/2 hours before being able to inch up a nearly dead yellowfin that weighed 170 pounds by formula.

Though it’s hard to hang with a big fish in the depths, maintaining maximum pressure should eventually wear out your quarry. Save your energy for the first sign of weakness that will permit slow but steady pumping.

Depth is a most important factor in fighting big tuna, and some exceptional catches were made last year off the Rockaways and northern New Jersey when medium and giant bluefin were drawn into relatively shallow waters where they were tempted by live bunker and bluefish and also hit lures at times.

Capt. Hans Kaspersetz used to mate for me on my Sheri Berri charter boat, and was also aboard during that 5-1/2-hour yellowfin fight at Pesca Panama. He’s fished for billfish overseas for decades, and at 73 is spending his retirement as a landlord by making frequent trips to Costa Rica for long range charters to fish for blue marlin at a far offshore FAD (fish attracting devices) where one day he confounded his crew by releasing 11 marlin in a row on stand-up tackle. Of course, those blues weren’t 500-pounders but jumping billfish in smaller sizes are a good target for senior anglers.

The best bet for seniors wondering whether they’re up to handling offshore game fish is sailfishing, especially in Central American waters where they are often available. Though twice the size of Atlantic sails, they are often abundant and provide beautiful leaps while hardly ever sulking in the depths and requiring any real work to bring them boatside for release. Best of all, you can enjoy that fishing and test your skills even in mid-winter when a trip to Mexico, Guatemala, Costa Rica or Panama is the ideal old age tonic! 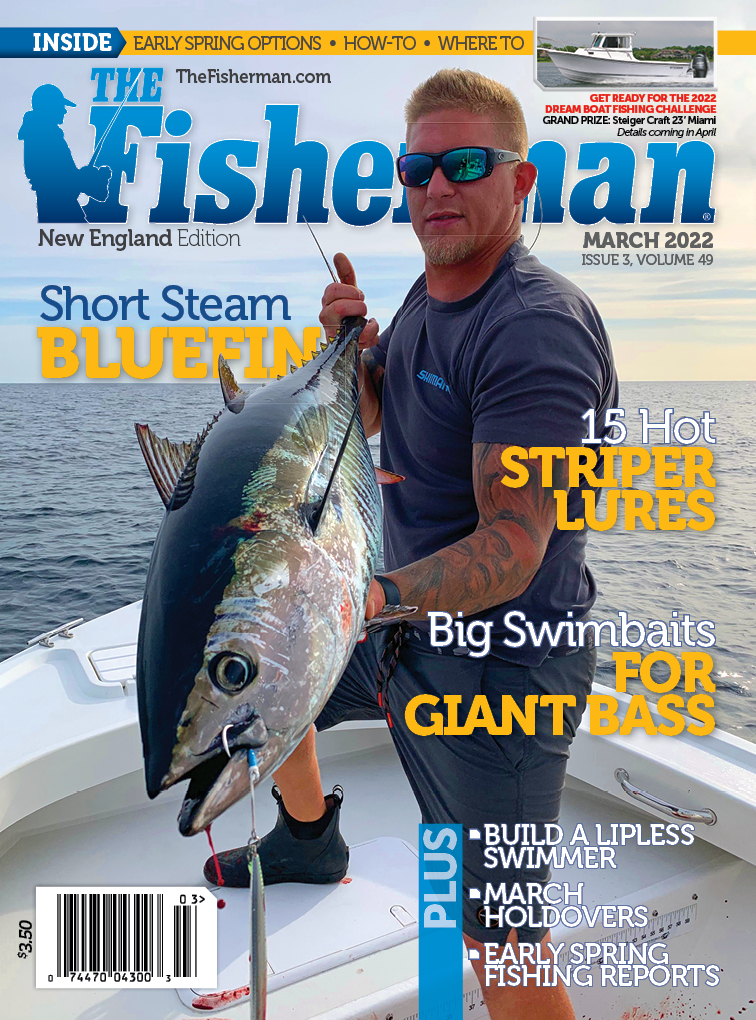