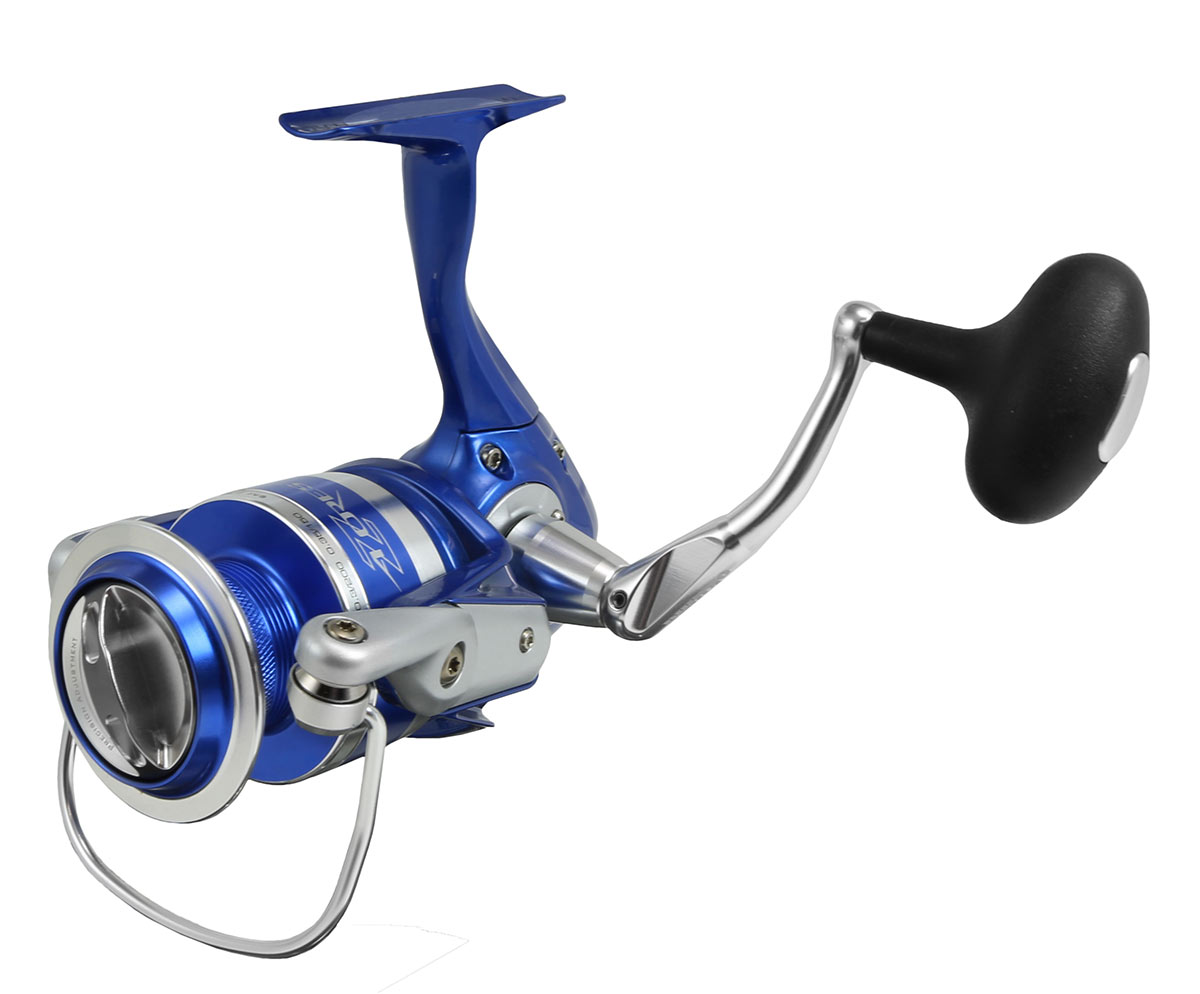 Introduced at last summer’s ICAST Fishing Tackle Show, Okuma’s next-gen Azores Blue spinning reels were born and bred for heavy use in the unforgiving coastal saltwater environment. Okuma’s affordable Azores spinning reels are not a new concept. I have been using a first generation Z-55S as the “only” spinning outfit that I take along in my bluewater rod arsenal when doing near offshore charters on my MarCeeJay. It’s been a reliable performer over the past few seasons popping or jigging for tuna in 25- to 40-fathom waters, or when drifting a snagged bunker along the beach for large stripers.

The next-gen Azores Blue reels differ from prior Azores models by their striking blue body and rotor coloration, with an attractive silver trim. Okuma’s focus was to increase the strength, performance and durability of the popular Azores family of reels and take it up one notch on the evolutionary ladder. The all-new Okuma Azores Blue spinning reels are offered in four models, the Z-4000H-Blue, Z-6000H-Blue, Z-8000H-Blue and Z-14000H-Blue.

Azores Blue spinning reels begin with proven power features that include a die-cast aluminum body, side plate and rotor; a machine cut brass pinion gear; and the Okuma precision Dual Force Drag system that utilizes a traditional top drag stack in addition to an oversized Carbonite drag washer beneath the spool to increase high-end drag output, as well as spool stability under heavy loads.

The Azores Blue lineup features a dual anti-reverse system (single anti-reverse on the model 4000). The one-way clutch bearing is joined by a ratcheting anti-reverse that is molded into the bottom of the rotor separating the Azores from its competition. The Mechanical Stabilization System keeps all key components aligned. The 6mm stainless steel spool shaft is surrounded by an 8mm brass spool shaft sleeve that dramatically increases stability of the spool and drag system alignment when fished under the Azores Blue’s maximum drag output of up to 44 pounds of pressure on the 8000 and 14000 models.

The Azores Blue spinning reels have a retail price ranging from $129.99 to $144.99 and are backed by a 1-year warranty.  For more information, visit www.okumafishingusa.com. 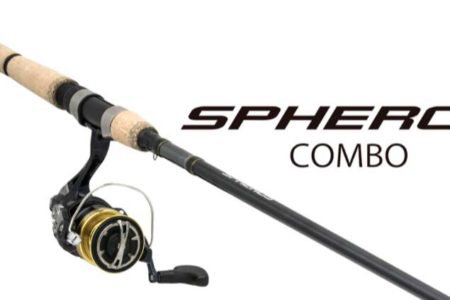 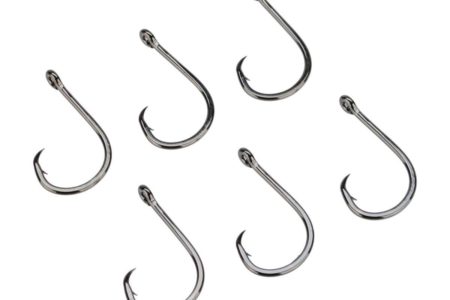 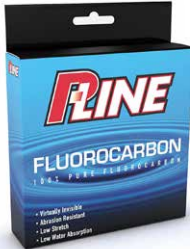