“Ubiquitous” may sounds like a $2 word, but by definition (“existing or being everywhere, especially at the same time; omnipresent”) I can’t think of a better word to describe Berkley Gulp!  In our weekly report section for the Fourth of July weekend alone in the New Jersey, Delaware Bay edition I found 36 mentions of Gulp for fluke, just nine for squid; that’s ubiquitous!

Every angler has a favorite style – personally, I’m loaded to the gills with buckets of Saltwater Grubs and Swimming Mullet for fluking.  In terms of color, since water conditions and prevalence of a particular bait often changes, I typically won’t leave for a day of beach or boat fluking without chartreuse, pink, pink shine, firetails and salmon red (thanks John Skinner!)  But there’s another new color coming from Berkley this month that I’ve had a chance to fish successfully by kayak, and that’s the Chrome color range which mimics the shiny, metallic tones of natural baits like minnows or silversides.

There are five new variations of this hue (chrome, green/chrome, red/chrome, purple/chrome and fools gold) available in four essential Gulp shapes (the 5- and 6-inch jerkshads, and 3- and 4-inch paddletail, shrimp and swimming mullet).  If I tend to think chartreuse in cloudier water or pinks when fluke are keyed in on squid, the chrome 4-inch Gulp Swimming Mullets I’ve used in cleaner, shallower waters this season boasts a natural flash of silver that has worked well for me; that’s why I expect to see more Gulp! Chrome in our regional fishing reports this summer.

Surf Bytes Strips feature segmented strips for customized size selection which can be trimmed and rigged for easy surfcasting (think kingfish). The other option, the Surf Bytes Baitfish, mimics a small baitfish profile and features a more realistic fish scale pattern; I believe when affixed to a simple hi-lo rig this summer they should prove quite productive on tasty little pompano whose range continues expanding to our northern stretches into early fall.

Learn more about Gulp! and other Berkley brand soft baits at berkley-fishing.com. 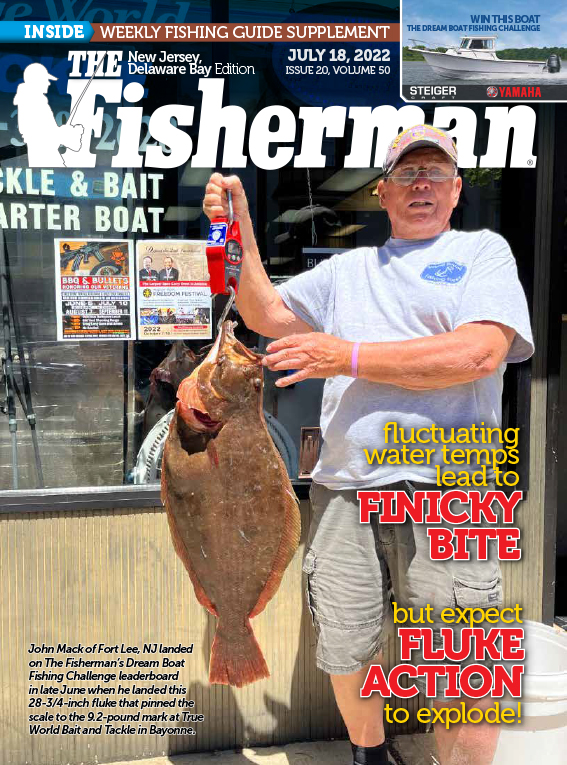 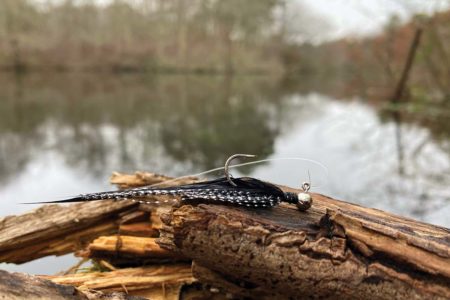 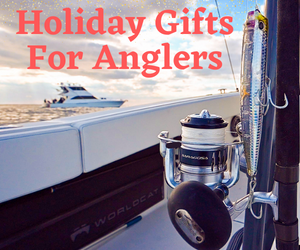 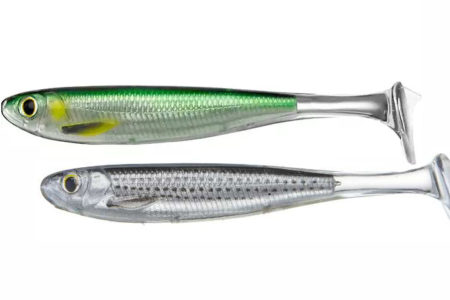