The A-10 Thunderbolt II – aka, the Warthog – is essentially a 30-mm Gatling gun the U.S. Air Force built a jet around for close air support of our patriots on the ground.  I couldn’t help but think of the Warthog when Daiwa’s Marc Mills took me through single-frame “MQ” weaponry on display at the ICAST show back in July.

The MQ in Daiwa’s lineup of reels stands for the monocoque, a French term for “single hull” design used in boat building.  The MQ structural design system in the Daiwa line of Saltiga, BG, and now Saltist is based on a one-piece, heavy-duty aluminum frame.  With no body cover or screws to hold in place, Daiwa’s reel designers were able to improve the overall strength of the reel while providing a more powerful gear in a smaller, lighter reel.  Think of it as a reel assembled around a cannon! 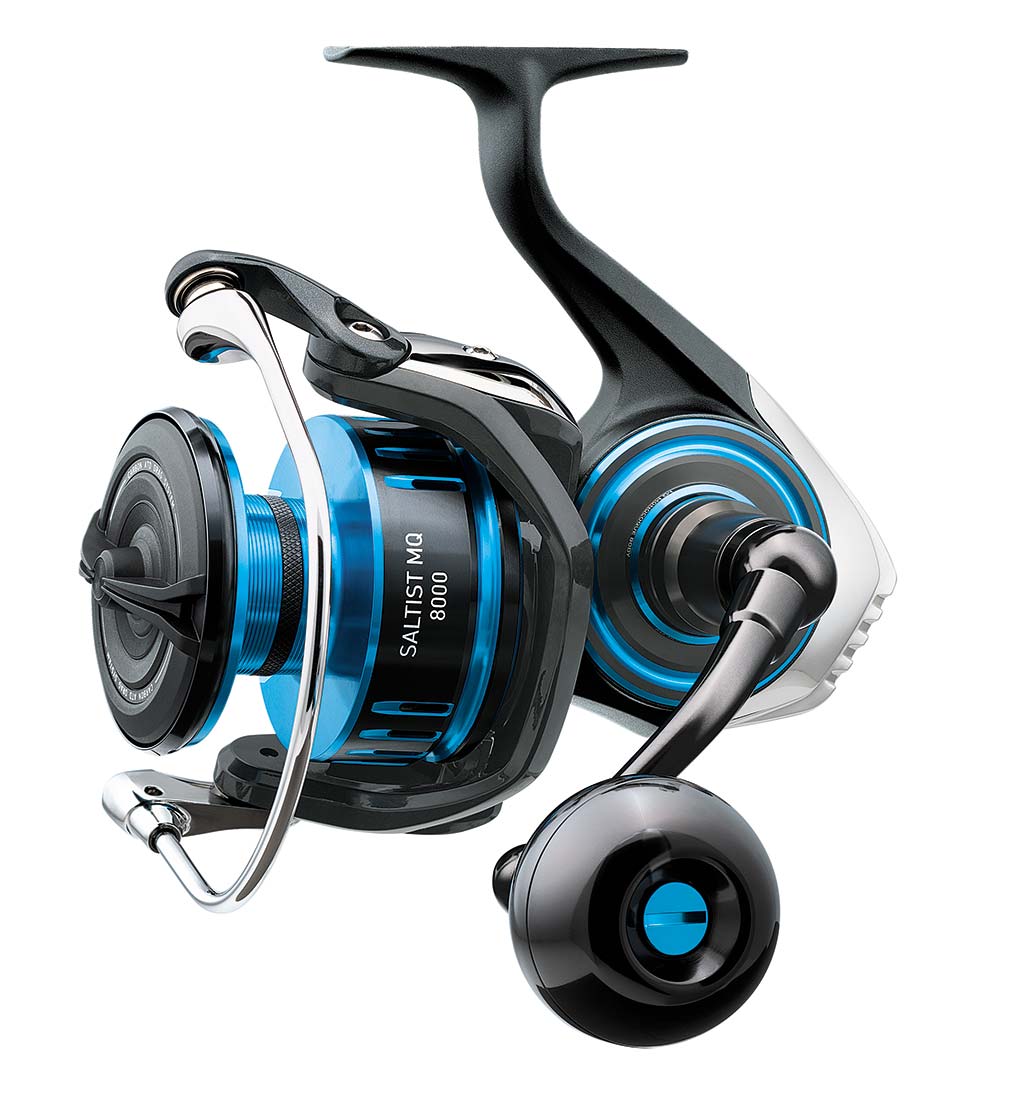 “When you expand the size of the reel in order to put a bigger gear in there, do you make a bigger reel or you have to shrink the gear,” Mills asked rhetorically, explaining how the MQ reel design effectively gives Daiwa the edge on improved performance in a smaller package; in other words, Daiwa as done both.

“What a larger gear does is that you can keep the same gear ratios,” Mills said, describing how that allows for the transfer of more power and added torque.  “It’ll still give the same 5:1 or 6:1 pickup inches per crank, but it gives you more power. What that means is it’s easier to turn the handle under load on a fish,” he added.  A bigger gear, of course, also allows more lubrication on the gears, providing more solid, longer-lasting gear performance.

“The one-piece frame also doesn’t allow water to get into it,” said Mills, explaining how there are no entry points as one would find with screw-in side plates; that on top of the Magsealed main shaft makes Saltist a great option by boat or by beach.  “What also makes the reel even more special than just the MQ body, that most people don’t even think about, is the rotor that we use,” Mills said.  While most reels on the market may use either a graphite or aluminum rotor, Daiwa utilizes a carbon-fiber rotor that essentially kills two birds with one stone in the design.

“It’s very lightweight, and it’s actually our Zaion material which is very rigid like aluminum but even lighter than a graphite,” he said.  The lighter the rotor, the easier it is to turn the handle which is a great benefit when tossing big Mebachi poppers on the surface or slowly working an SP Minnow across a slough.

Check out our full interview with Daiwa’s Marc Mills at www.thefisherman.com/daiwa and learn more about the Saltist MQ design at www.daiwa.us. 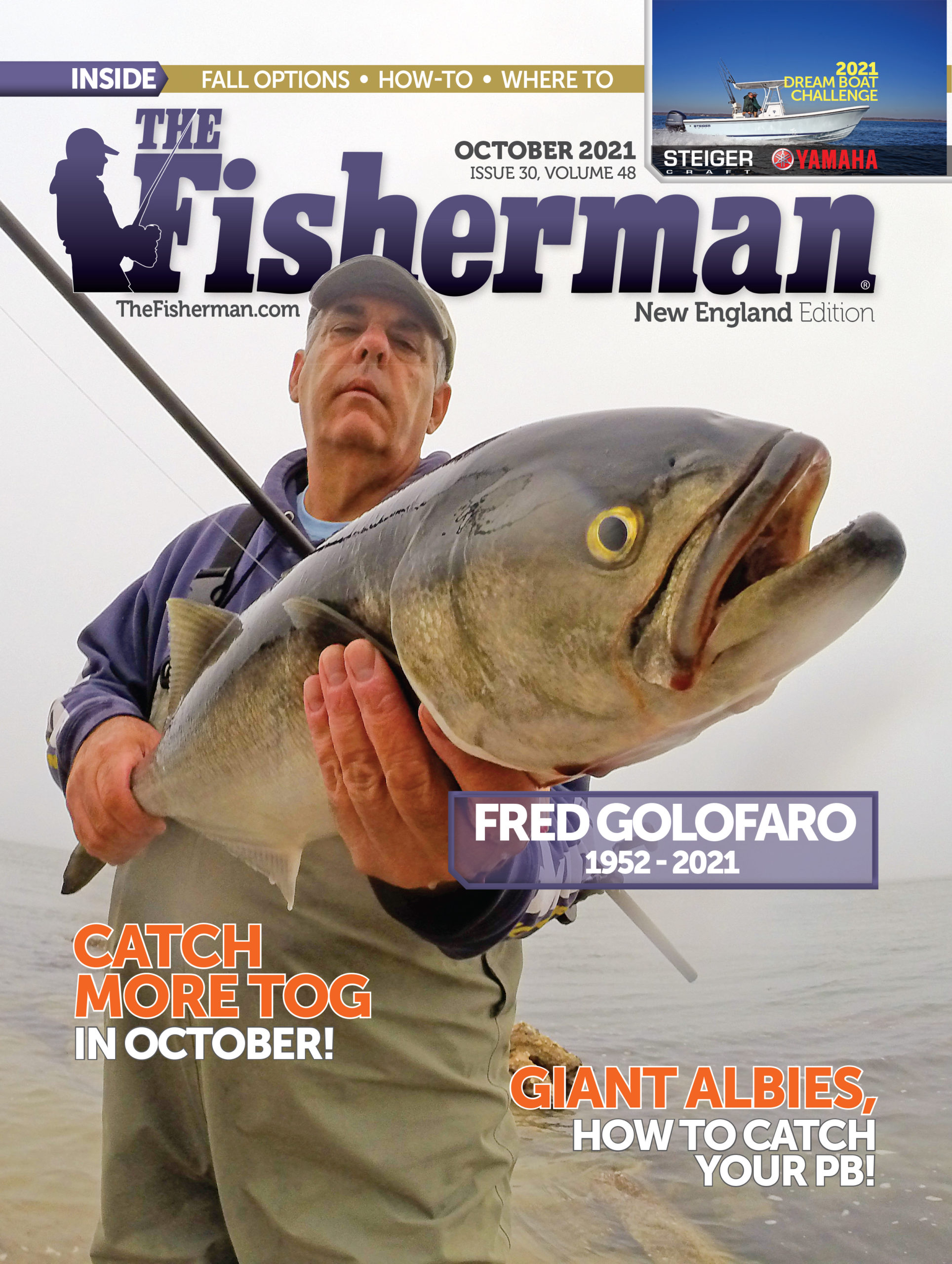 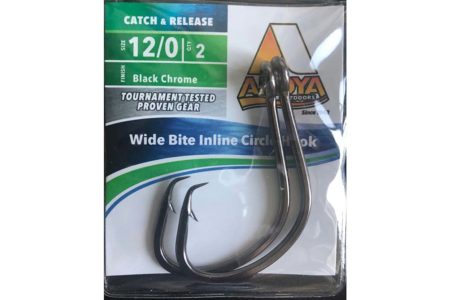 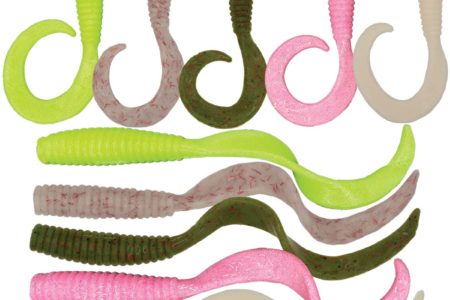 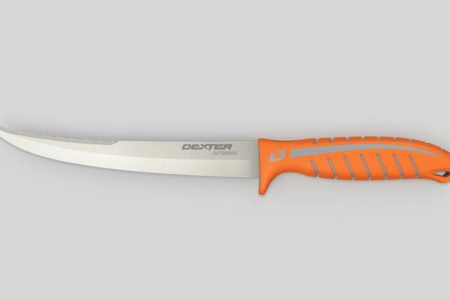