On Nov. 9, ECOs Veloski and Currey conducted a 5 a.m. patrol of the Fulton Fish Market in Bronx County. During the routine compliance check of the permitted seafood wholesaler, the Officers found a box of what appeared to be fresh shark fins sitting on the selling floor. After interviewing and collecting invoices from various wholesalers, the ECOs determined the shark fins were from a thresher shark caught off Long Island. The shark fins were detached from the body of the shark and offered for sale. Commercial fishing regulations prohibit selling shark fins and Officers issued the wholesaler a summons for possessing the box of illegal shark parts. 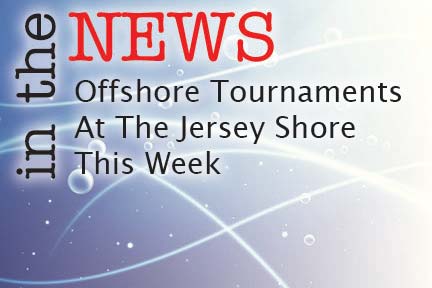 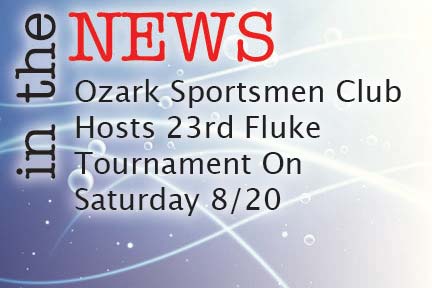 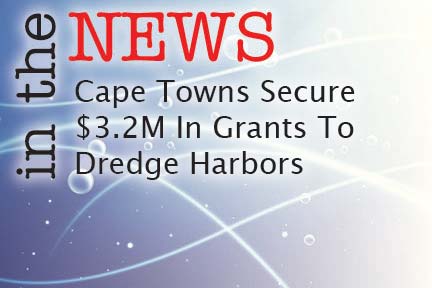