These fierce predators can be found up and down the Atlantic coast from spring through the fall.

The Atlantic needlefish (Strongylura Marina) is a cool looking long, thin, round silvery fish with an elongated and slim jaw that is about twice the length of the rest of their head and forms a lengthy point. This species is found from Maine south to Florida and along the Gulf Coast in the Gulf of Mexico, as well as Central and South America.

Needlefish grow to lengths of over 25 inches and look something like a piece of ½-inch straight copper pipe, but silver in color. They are greenish to a blue-green on top and silvery below. Frequently, the fish will have a dark stripe on each side from just above the pectoral fin to the caudal, or tail fin.

When struck with a light source such as a camera flash, dive light, or spot light they can give off an almost bioluminescent color pattern.

Atlantic needlefish live primarily in marine environments, but also enter freshwater rivers and streams, as well as estuaries with a brackish water mixture. This species prefers to inhabit submerged aquatic vegetation (SAV), as well as marshes throughout their range.

Striped bass and bluefish will feed upon needlefish as they migrate up the Atlantic Coast every spring while pursuing their favorite snack, river herring, which include both alewife and blueback herring.

This species is related to flying-fish, and halfbeaks because of their long, thin shape, but that is where the resemblances end. Once you see a needlefish you will not mistake it for any other fish species found in the Atlantic Ocean.

Spawning typically takes place in May and June of each year with this behavior occurring in the shallow reaches of freshwater and brackish water in marshes. Atlantic needlefish use the tidal marshes and lower reaches of most major river systems for food and shelter. These fish are surface feeders. They are attracted to lights at night and when scared can jump out of the water, or skim across the surface of the water to escape perceived threats.

They feed both during the day and at night on a variety of small fish, the species will vary across their range to what is most available in each region. Off the East Coast of the United States, they prefer Atlantic silversides, killifish and juvenile river herring.

The Atlantic needlefish are frequently found in small schools, are easily seen from the surface and more active at night. Research has shown that Atlantic needlefish spawns in both freshwater and saltwater habitat. Atlantic and Timucu needlefish were once considered to be the same species.

Having been in the water with Atlantic needlefish as a scuba diver and snorkeler, the eye-level perspective gives this nature lover, underwater photographer, and fish identification buff a very cool perspective as to how graceful, beautiful and fast moving these long, skinny fish are in the wild. Trying to keep up with them has proven to be a challenge on several occasions. First impressions of a slow-moving easy bait fish quickly go away as you try and catch your breath to try and remain at eye level with these fish in order to capture a photo. 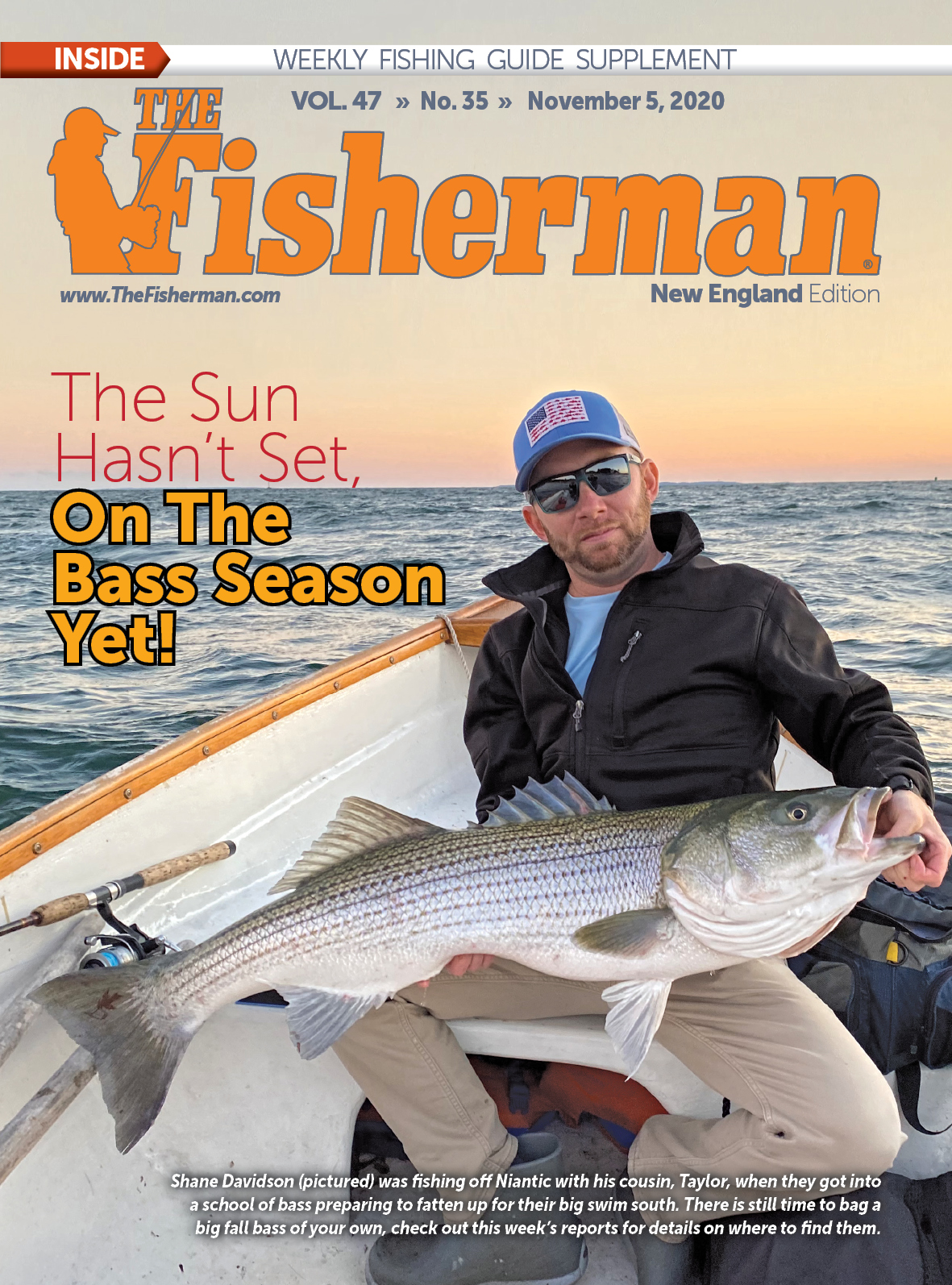