Herring had been rumored to have made their first appearance in one of my local runs back in February, and I officially witnessed my first scouts in mid-March, but I held out until almost the middle of April to make my first casts this year. 1,001 excuses came and went before this night, but it was all worth it to have the beginning of the ebb all to myself coupled with a light wind quartering over my right shoulder.

I began by throwing a 9-inch Slug-Go, followed by a Yo-Zuri Hydro LC Minnow. There was just enough suspended weed in the water to frustrate my efforts on the Hydro Minnow, so I switched over to a stock (unweighted) Red Fin in my favorite herring pattern which is blue/chrome. I was certain this would elicit a strike, but after about 10 minutes of casting, I started rummaging through my surf bag once again for the next volunteer to step into the rotation. Nine plugs stared blankly back at me when I realized I hadn’t tried a metal lip yet. I selected an original Pichney Danny, a 6-inch model in his classic light cloud pattern tuned to wiggle right on top with a single treble hook on the belly and a dressed flag on the back.

My first few casts went unnoticed as the plug thumped from my right to my left while being both pulled by the current and pushed by the light wind. There was enough moonlight to see a faint V-wake coming back with each cast, and the plug rode high enough to remain virtually free of suspended eelgrass. I made short, methodical casts, working both edges of the channel in front of me. I envisioned where herring might make their way toward the small stream that cuts through the beach face some 30 feet to my right. It didn’t take long before I had my first hit as I witnessed a bass between 24 and 26 inches near-fully breach in the moonlight. Somehow I hooked the fish and a rather short battle ensued as the scene of the attack took place no more than 10 feet from shore. I eased the fish into the wash, lipped it, removed the hook, and said “thanks” before letting my first bass of the season swim back into the salt.

The next few casts were made with a sense of urgency, but I resisted the urge to wade into the water. Even though I was fully decked out in waders and a dry top, I knew the herring often run close to shore at this spot and most bass are hooked in water shallower than my knees. I made a few casts parallel to the beach, and on one which landed no more than three feet from the sand, I had another hard strike but missed.

I walked over to the stream to check if I could see any herring making their way up the current, but it was still vacant. I quickly turned back to where I had been fishing when I noticed that four shapes manifested themselves in my absence. They marched directly into the water and began wading out into the calm surf, none of them stopping to cast as they went. I stood and watched in horror, hoping they’d realize their mistake, but it was too late. They continued out into the water before eventually stopping their progress well beyond where I experienced action just before their arrival.

I could feel my blood beginning to boil, yelling out, “Just because you can do it, doesn’t mean you have to!” They showed no signs of acknowledgment and just kept casting away, completely oblivious to the fact that they waded through the very water where the only action of the night so far had taken place. Frustrated, I swung the Danny up to my hand, clipped it on my reel handle, and headed off down the beach away from my new “friends.”

While this experience took place more than a month ago now, the lesson is a good one for the season ahead. Distance from dry land in the form of both casting to the horizon and reaching that next rock is often over-emphasized. We have this idea in our minds that if we could just get our bait or lure a few feet further from shore, our success would improve. However, this is not always the case as both predator and prey use the seam between water and land to their advantage, especially under the cover of darkness. Sure, there are times when fish feed well outside our reach, but just as often there are fish feeding far closer to shore than we might otherwise imagine. If I told you the number of times that I landed striped bass of all sizes by casting back to the shore from a rocky perch, you’d likely change your perspective on the importance of casting distance as well. 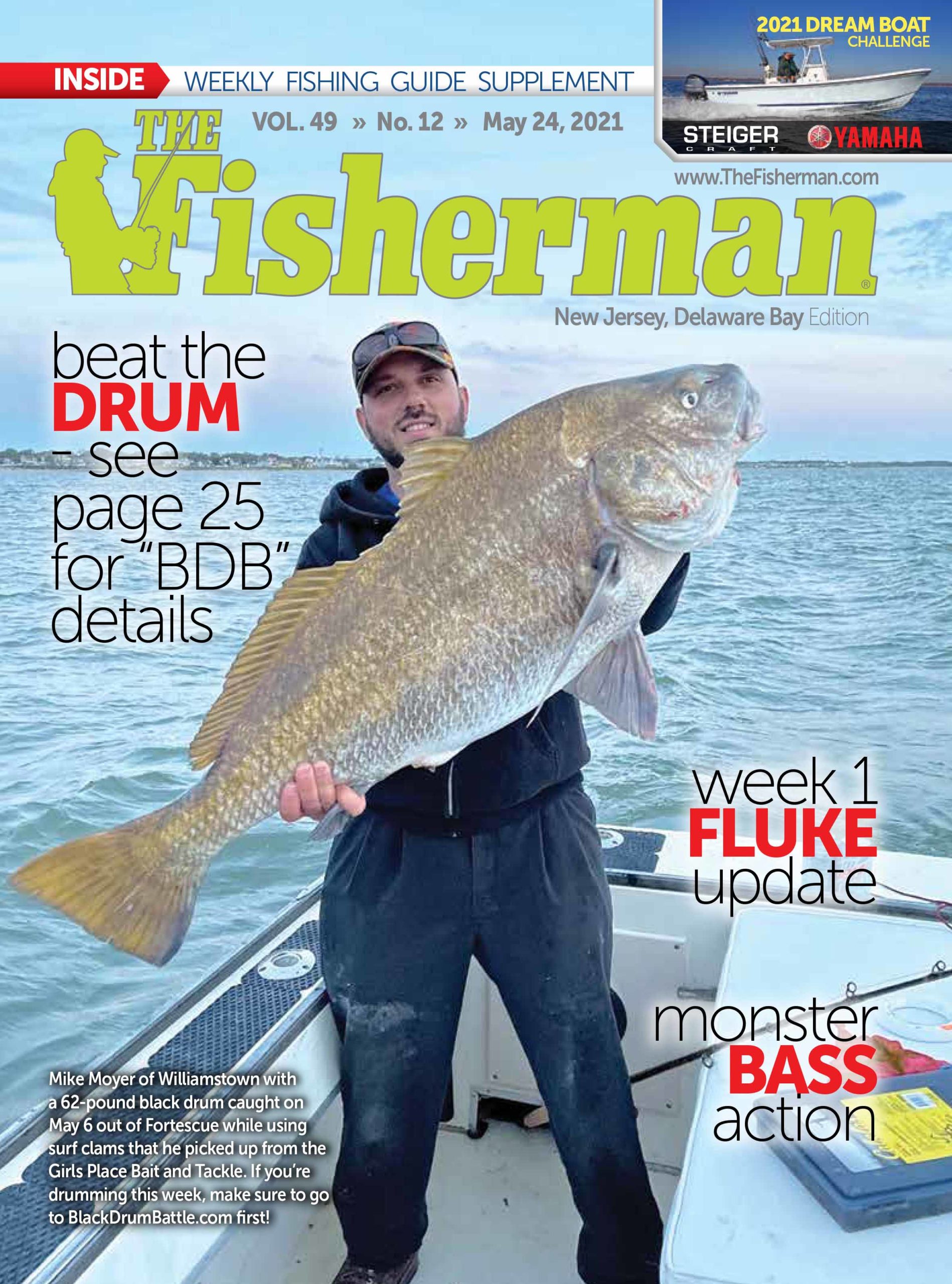