You can read a book, but can you read the water in front of you? Whether it’s a rip current or a river rapid, it’s relatively simple to identify with the human eye how the water appears to be moving. “It’s going that way” you say, pointing out to sea as the tide slowly but surely retreats. However, much goes on beneath the surface that we cannot see, and to continue developing as an angler, it’s necessary to not only be able to read the water you are fishing but to understand the impact that it may have on one’s fishing conditions.

Dedicated anglers (surfcasters in particular) spend more time on the water than almost anyone else. Surfers themselves don’t surf between 10 p.m. and 4 a.m. is my point, however, you may bump into a fellow angler within this time window. Why so late? Tide is a key factor in surfcasting because it moves bait around. Generally, a good rule of thumb for reading a current (whether tidal or not) is if the water is flowing in a ‘V’ shape. This can happen on a massive scale around inlets and jetties, or small scale in creeks and rivers. Find a piece of structure, whether a log, a jetty, etc. and pay close attention to the direction the ‘V’ is pointing. Well, contrary to what an arrow sign signifies, this is the opposite. The water flow is always going the other way that the arrow points.  In tidal waters, even when waves crash on the beach or along a jetty, you can easily locate the V-shape of current as the water retreats from shore, meaning the top end of the ‘V’ shape would be pointing out to sea.

When searching for deeper channels to run a lure through, search for the “V” as the water moves around structure. If you can identify these types of currents around structure when fishing surf or inshore tidal waters, you will be able to understand what pockets or currents might be more likely to hold bait, which in turn will be more likely to hold predatory fish. It’s crucial to be able to situate yourself in such a manner that you can present your lure as naturally as possible to your target species through the current. If standing on a jetty during an outgoing tide, the water is more than likely ripping around the bend and heading outward to sea. Just before the bend in current around the jetties edge, locate the strongest movement of water and toss your lure opposite the channel with soft plastics and hard plastics or wooden plugs The swimming action of the lure during retrieval will be emphasized by the oncoming current as the lip of bait or a paddletail will be naturally assisted in swimming due to the moving water. This tactic will apply with small Rapalas and other baits in rivers and creeks as well. Find a deeper pool or a hole that has moving water and cast a lure downstream and across the channel to cover the most surface area with your retrieve.

How do you read water on a smaller scale? When fishing big creeks and deeper rivers for fish like trout, bass, and other gamefish, you can also follow the ‘V’ rule. This is a common tactic used by whitewater kayakers, because it allows them to locate deeper and safer pathways through sections of raging rapids. When water is flowing downstream and is forced to flow between rocks or through deeper channels, it creates the illusion of waves cresting backwards upstream, and when funneled down generates a V-shape. This wave illusion is just water flowing over structure. Off to the sides of the current and behind structure, water recycles itself flowing back upstream and creating small pools of still water in an otherwise rushing rapid. These small pools, called “eddies” are fantastic spots for predatory fish to feed while expending minimal energy, as bait is pushed directly to them through the current. Locate the eddy in a creek on a smaller scale and you can easily locate them on the side of a jetty opposite a tidal current as well. The reason eddies are so important to identify is that the predatory fish can feed in these pockets of recycling/still water without expending the energy it takes to swim against a current while feeding on bait.

Learning to identify eddy lines will increase your odds of hooking up to a trophy fish, in both fresh and saltwater. Big bluefish and striped bass often linger behind jetties because they offer shelter from fast current, using the same “eddy” tactic that brown trout will use in a rapid. Smaller bait like spearing and grass shrimp will be forced where the current takes them and it can result in a seriously consistent and exciting bite. Be careful, as oftentimes these fish are far more pressured and can spook easily! Next time you hit the surf, your favorite inshore spot, or toss a small soft plastic in a creek, take a minute or two to read the water before you cast; it could make or break your outing. 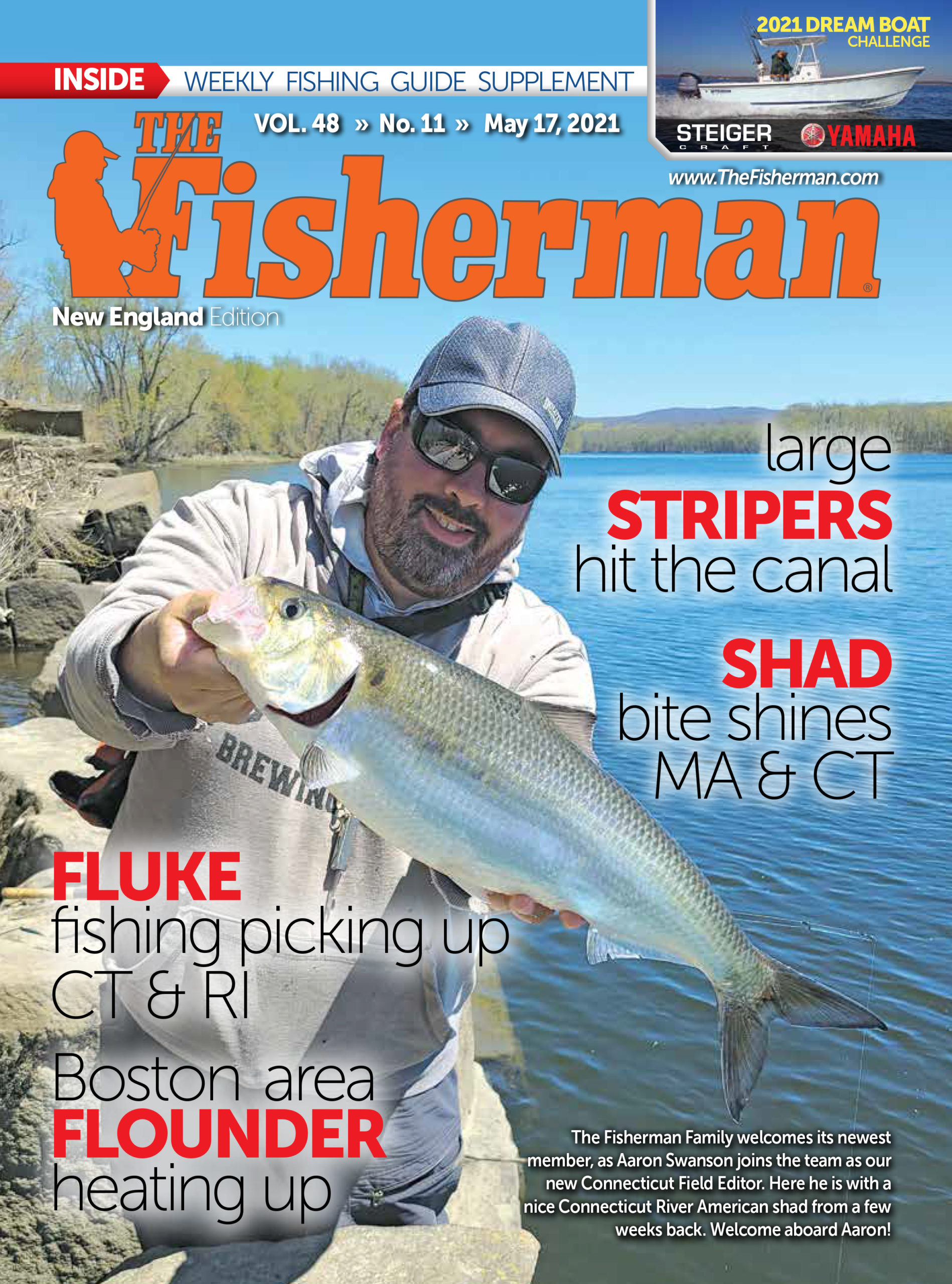 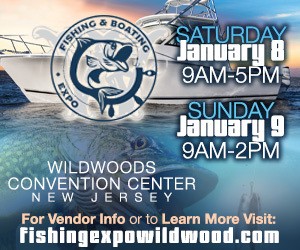