Surf fishing, more so than any other angling discipline, is ripe with its own set of unwritten rules. There is a code of conduct that is well entrenched in the minds of veteran surfmen who frown on those who display callous disregard for lessons taught and shared by a generation of surfcasters who came before us.

Somewhere along the line, this “code of conduct” seems to have lost its way. At least part of the blame rests with the ease with which newcomers can enter the surf game. There was a time, unless you were totally committed and dedicated to learning the intricacies that surround surf fishing on your own, that you had to be taken under the wing of a veteran caster. It was also a time when many surf fishermen sold much of what they caught. As a result, the locations and methods of the prior night’s haul became valuable information that translated into dollars and cents. Sadly, I knew more than a few casters who were more motivated by the opportunity to score a pay day, than they were by the true virtues of the sport. So while these codes might have been established as a result of greed for the almighty dollar, there were other reasons that carry validity to this day.

Sharing information with other casters can be a good thing, but it also has its darker side. For those whose love of the surf is rooted in solitude and the challenge of locating fish by piecing together a maze of clues generated by tide, wind and moon conditions, bait movement and well established patterns, the mere presence of other casters can be disturbing. Locating a hot bite on your own is often the result of more than a few sleepless nights and hours of patiently probing the shoreline until you have mastered the right set of conditions that spell success. As such, you and only you have the right to share that info with whoever you want. Those who get to benefit from this intel are among the most trusted of the surf clan, casters with a deep respect for the effort that went into locating that hot bite, and who recognize that this is not their information to share without the blessing of the person who put them onto the fish. They are also likely to reciprocate at some point in the future.

There is a lot to be said for respecting the request of a hardworking caster to “keep the information to yourself.” And there is nothing more insulting than to surrender such a spot to some couch potato that has been sitting home watching TV all week while someone else spends many hours tracking down the bite. Then there are the internet heroes who associate some kind of valor with turning total strangers onto action that has usually been found by someone else.

At the other end of the spectrum are the guys who whisper about the hot bite at well known surf spots, where scores of casters can be found plodding along the beachfront, and then act pissed off when reports of the action show up in print or on the internet. These are usually the same guys who can’t wait to show off their catch by dragging it to the scale of a local tackle shop and then get upset because there are other casters in “their” spot the next day.

Probably the worst sin is sending other casters on wild goose chases. If you’ve caught fish and there is a need to keep the location “secret,” don’t lie about where you caught the fish. Sending someone on a wild goose chase 30 miles from where you caught fish will not earn you the respect of anyone on the beach, and things like that have a way of coming back and biting you. A simple “I can’t say” is a far nobler answer than lying about the location. If you’re feeling generous, you can always put someone in the ballpark and let them make the effort to pin down the action.

As many casters have learned over the years, if protecting a special location is foremost in your mind, there is only one way to do it effectively. Tell no one, show no one, and learn to appreciate the success of your own accomplishment. 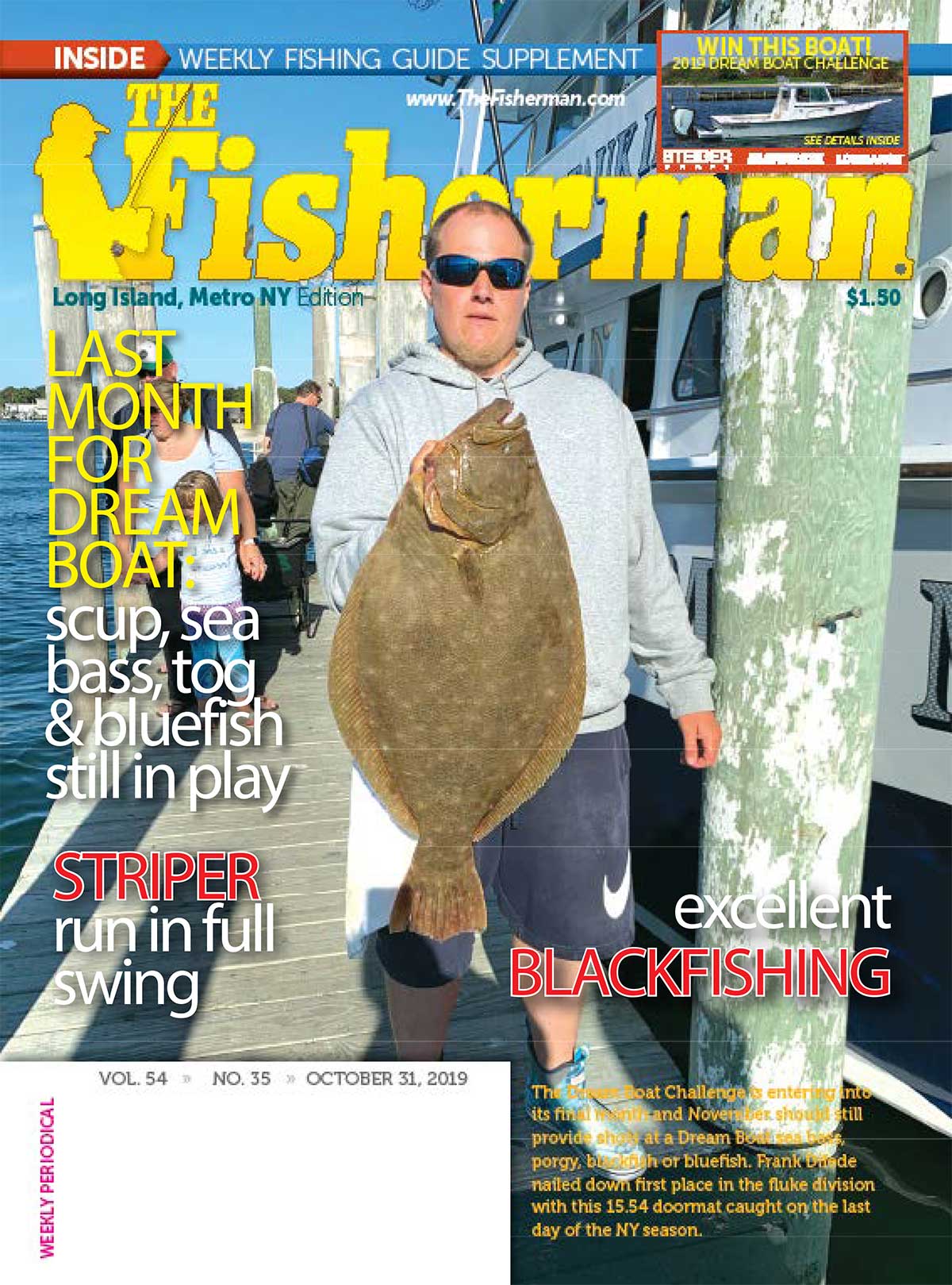