In 1960, the Beach Haven Marlin and Tuna Club (BHMTC) began hosting the White Marlin Invitational Tournament as the brainchild of Capt. Joe Bossard who ran club member Bob Gaskill’s Bee Dee. According to BHMTC historian Karl Anderson, Capt. Bossard had been fishing up and down the coast, spending time from Manasquan to Florida and then coming to Beach Haven, so he had the connections to attract anglers from up and down the coast.

“Many early club members had also been fishing up and down the coast and invited offshore anglers to come to Beach Haven to sample the good fishing,” Anderson noted, adding “Awaiting them was a nice clubhouse, great meals each night, and good camaraderie with a group of dedicated offshore fisherman.”

That’s still the case over five decades later, as the BHMTC celebrates their 52nd White Marlin Invitational this season from August 11-14, 2021, with tournament crews able to fish two out of three days.  This year’s contest was scheduled to coincide with the better marlin action off the Jersey Coast, and for the first time in tournament history, the release category will be part of the prize payout structure. Prizes will be spread from first to third. A women’s and junior category, as well as a prize for the top crew, have been added. Also, for the first time, blue marlin will have a cash prize as well as tuna.  “But to be sure, the focus is finally back on the white marlin,” Anderson said.

“Positioned in the middle of a busy tournament season in the Mid-Atlantic, the goal is to attract more of the out-of-town boats back to Beach Haven,” Anderson noted, adding “To do that the tournament also opened up the prize structures across the board with more money and ways to win and place.

Another great change to this year’s event is the shift of the daily weigh-in to the town square at the end of Dock Road. In cooperation with the town of Beach Haven, the club will be blocking off the end of the square in festival fashion with tents for vendors and prime viewing for spectators to celebrate the boats, crews, and fish being weighed in generating a great deal of excitement and exposure for the tournament, businesses in Beach Haven, sponsors, and participants.

The 52nd Annual Beach Haven Marlin & Tuna Club White Marlin Invitational is staged to be an all-new, exciting event. The in-person registration and captains meeting will run from 4 p.m. to 6 p.m. on Wednesday, August 11, with the first tournament day on Thursday, August 12.  For more details including officials rules and online registration go to whitemarlininvitational.com. 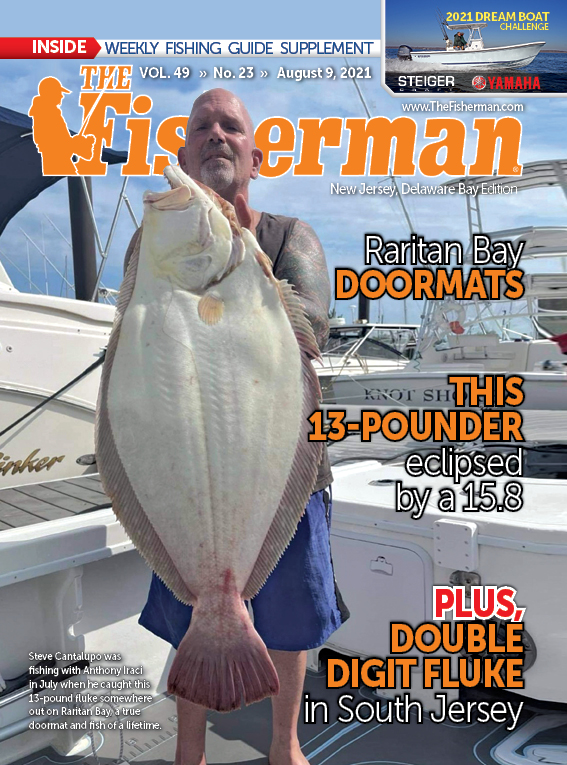