White perch and striped bass are related. Both are members of the Moronidae family of fish, commonly known as the temperate basses, in which both species share the Morone genera.

It’s always a good idea to double your braid when tying knots for protection against chaffing on hook and lure eyes, swivels and line to line connections. It will also help to keep knots from slipping.

A study by Rutgers University finds that 1/3 of sea bass that spawn as females become males, making them protogynous hermaphrodites. There is some evidence that this switch is triggered by a decline in the male population. 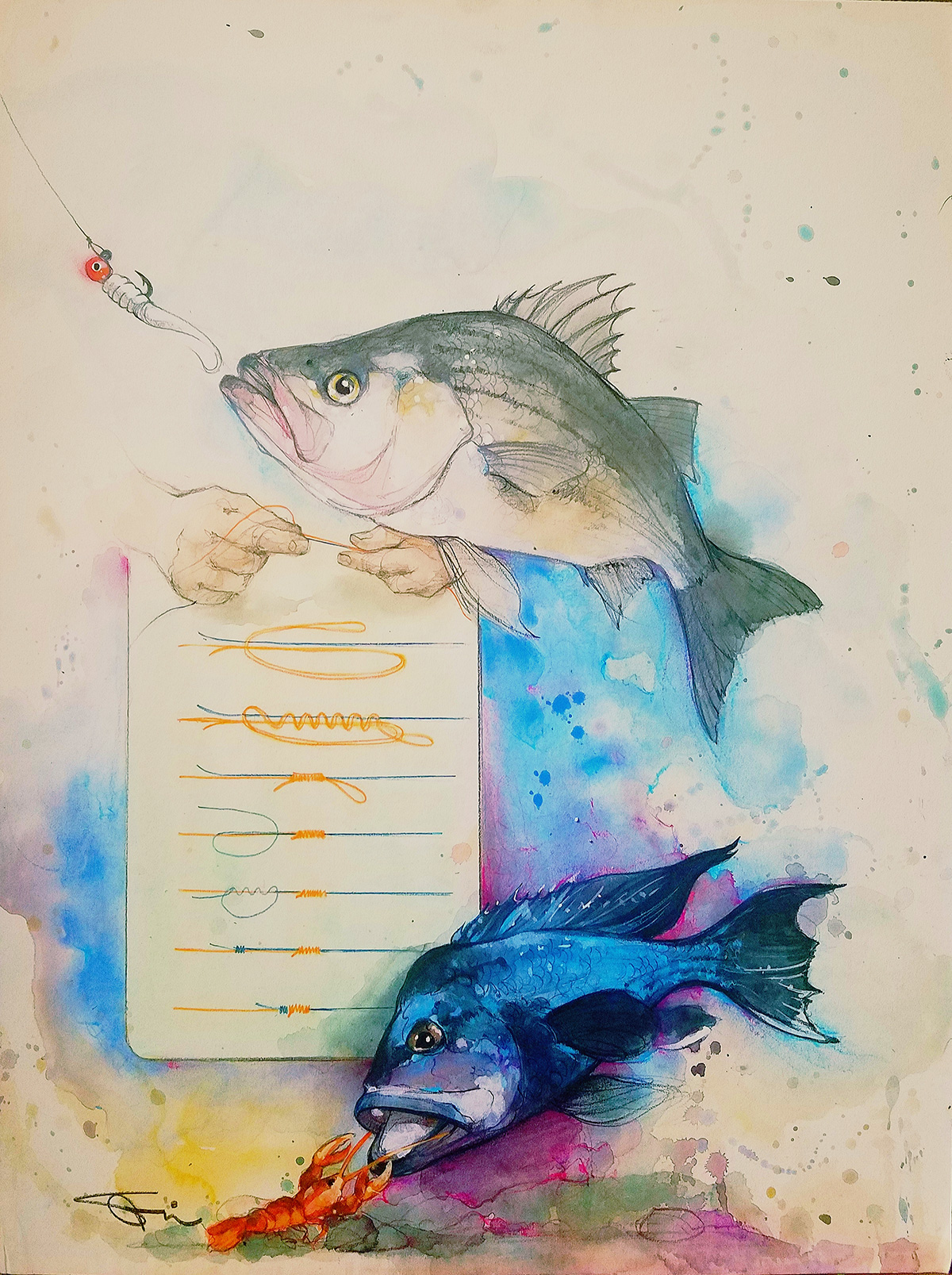 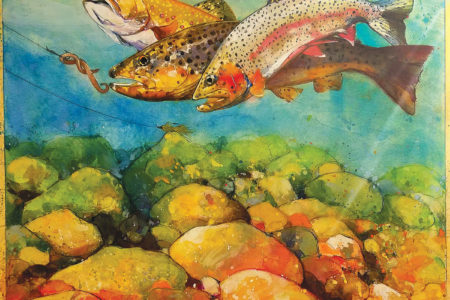 Tip of the Month: Best Baits and Lures for Spring Trout

STAFF | Tip of the Month 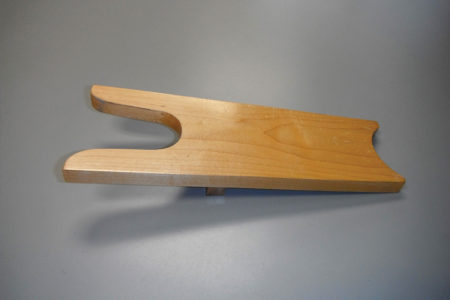 Make Your Own Boot Remover

Slipping out of a pair of boot foot waders is not always as easy as it should be, especially if the boot foot is a little on the tight side.

Fred Golofaro | Tip of the Month 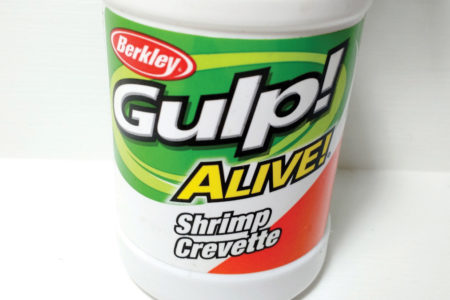 Scents are a product that I firmly believe in, especially when employing the liquid on artificial lures for fluke and sea bass.

Tony Salerno | Tip of the Month