July was probably the hardest month of my 42 years on this planet, and I’m not going to go on and on about it, but when family issues that deal with life and death enter the bloodstream of your everyday, it takes a lot out of you. And since we were forced to absorb the news of my dad’s diagnosis on July 2, I have only fished maybe three times.

It’s funny, I should accept the fact that I was (and am) dealing with an immense amount of stress and I should understand that this takes its toll on a person. But even I as write this and prepare to tell this short story—there’s a tinge of guilt that sort of flavors this whole experience. It’s like I let myself down, it’s like I forgot how important fishing is to me and how much of a therapeutic role it has played in my life for nearly four decades. Fishing is like the aura that precedes me, even casual acquaintances follow their initial ‘hello’ with ‘how’s the fishing been?’ I love that.

It’s August 4th as I write this and I have endured about a week of mental wrestling matches between the urge to sleep and fish. Last night I made up my mind that I would fish the surf, but as night fell, I found myself lying next to my wife watching Seinfeld reruns and I gave in again to the need for sleep. When I was still awake at 11:30, one hour before high tide, I was angry at myself and decided to set a ‘mental alarm’ for 5 a.m. so that I could go try and catch a few carp.

My mental alarm jolted me awake early at 4 and I tip-toed as fast as I could (picture that) out of my room and down the creaky stairs. I downed a bowl of cereal, grabbed my steelhead rod, some leader material and my little box of homemade artificials and hopped in the truck. I listened to and approved my report video on the way and before long I was staring down into the Blackstone River.

I had my video camera on a tripod and I saw a fish tailing in a shadow, I laid the camera down and sneaked up on it as quietly as I could. As I was preparing to make my first presentation I heard footsteps on the path behind me and saw a man leaning over to pick up my camera, “That’s mine!” I exclaimed as the fish spooked out of the weeds. The man apologized and explained that he didn’t see me and wasn’t trying to steal it, which I understood, and the man went on his way. Maybe 20 minutes later I was walking along and here comes the same guy. So we struck up a conversation.

It turns out he was a hardcore surfcaster in his younger days and had made the transition to a boat a few years back. He brought up Dave Pickering and asked if I knew him; I said I did but added that we really only know each other through email because of my line of work. In that moment, he recognized me from watching the report videos. We had a really nice conversation and he entrusted me with the fact that he had suffered a heart attack in June and was walking as part of recovery plan. We talked about how much things like that can change your life and how you’re best off to listen to the doctors, if they say you can’t eat hamburgers, or have caffeine anymore, you don’t do it. Life is too precious, and I love a good burger!

As we wrapped up our conversation on this nondescript path along the river, he turned back and said, “By the way, how’s your dad doing?” I’m not lying when I tell you that I have goosebumps as I’m writing this. I’ve believed for a long time that the scatter of human existence that we all live through is not completely random. Our frenetic orbits intersect for reasons that fly way above our ability to explain. Jim, thank you for making my day, thank you for asking about my dad, I wish you nothing but the best in your recovery and I know that our paths will cross again.

I went home, 3 for 4 on sight-fished carp, and with a renewed understanding of the fact that stress needs an outlet and for me, that outlet is fishing. 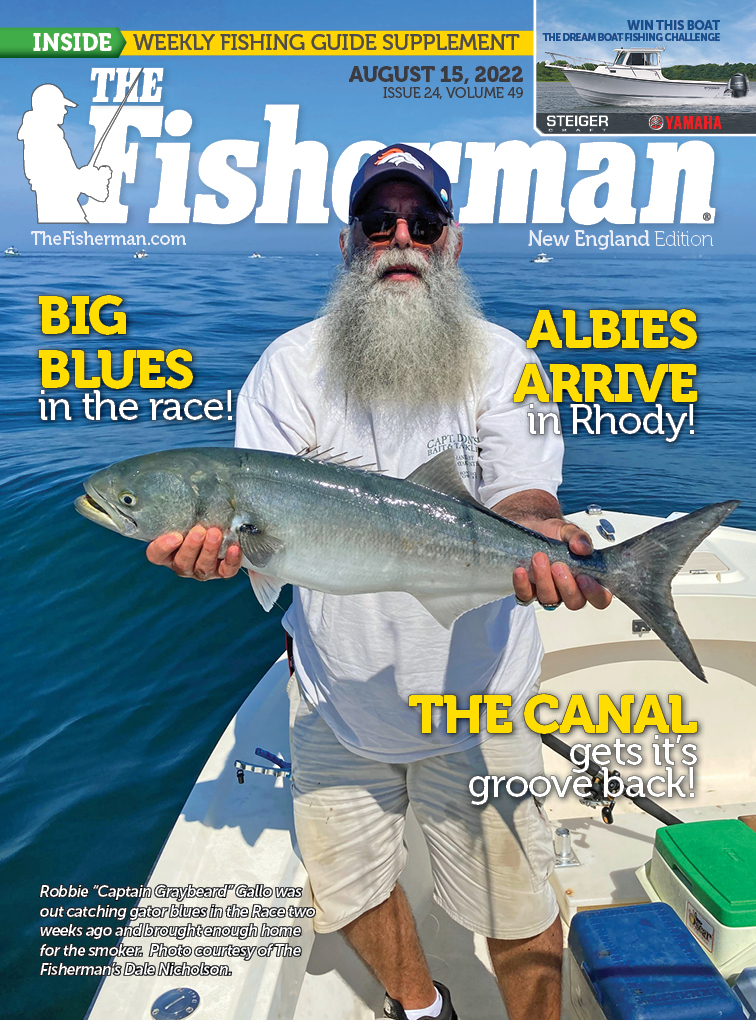