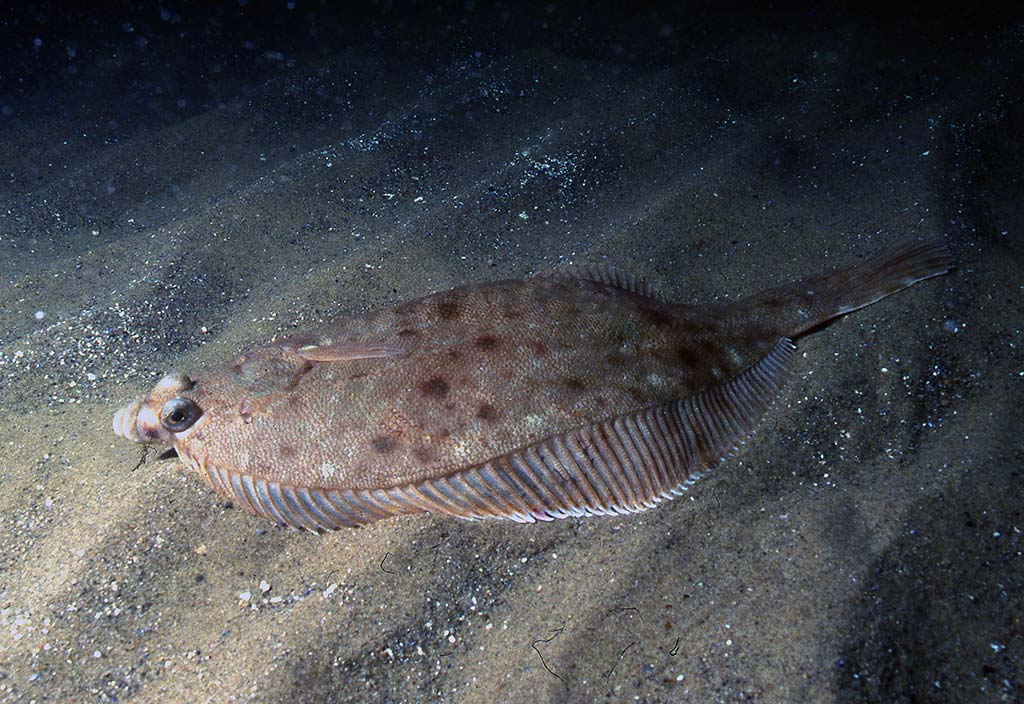 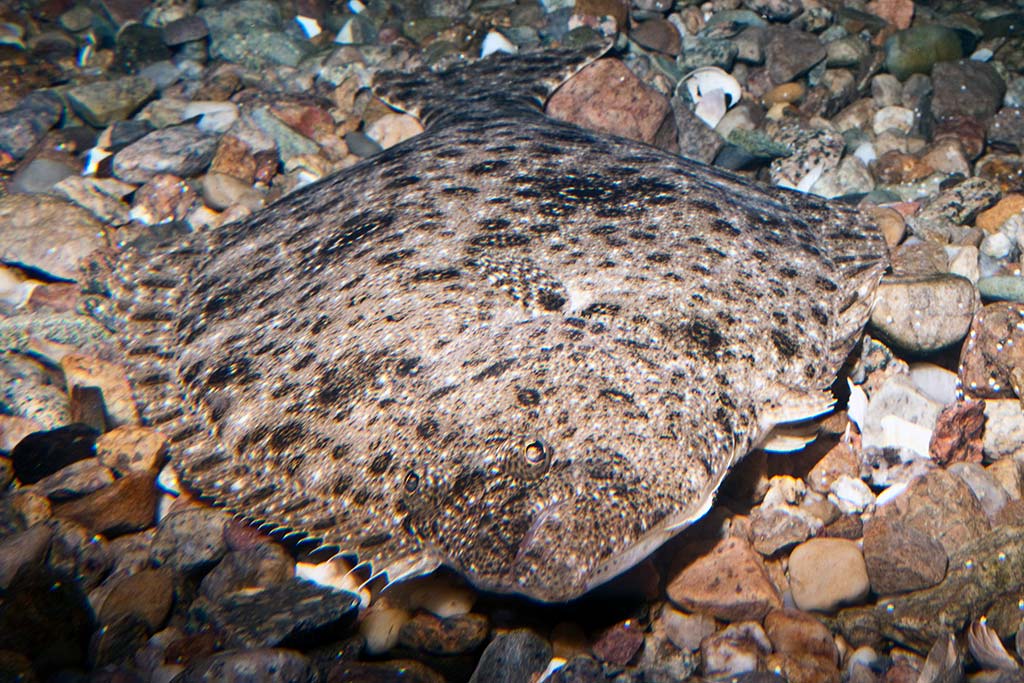 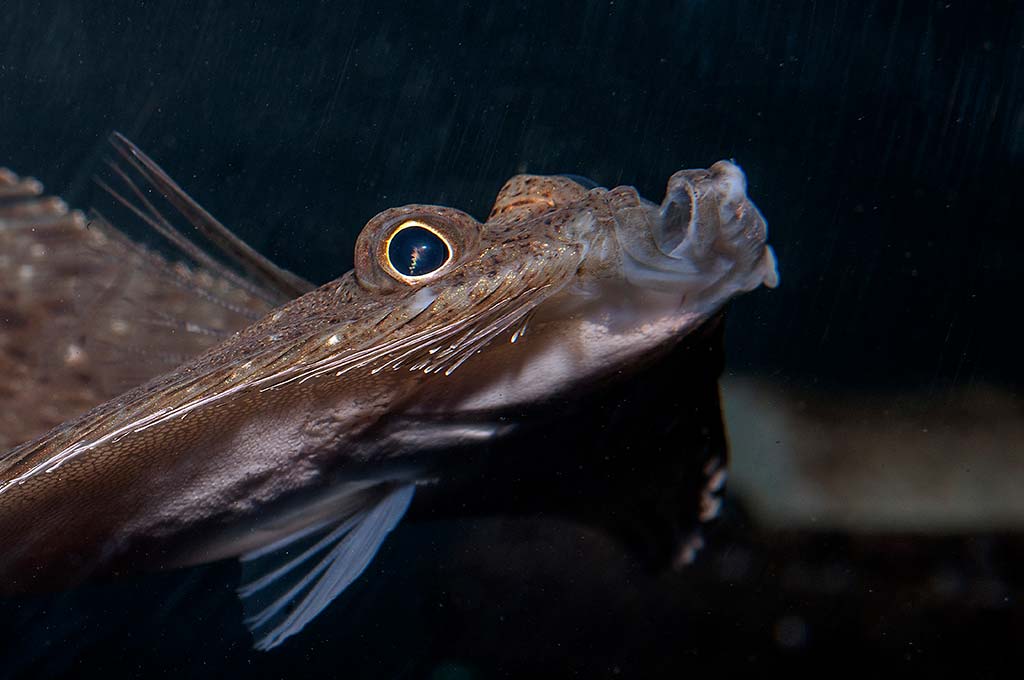 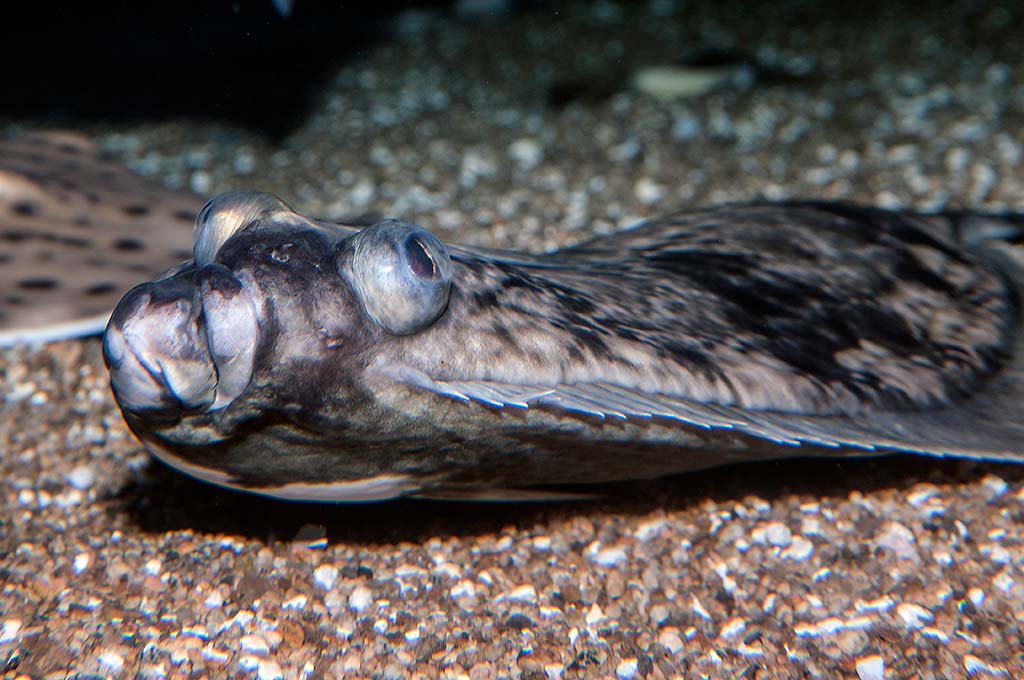 Roughing It For Fluke