Is the wind blowing the fly line into you? Need to make a quick presentation behind you? Have  a rock, bush, tree, boat engine, or part of a boat impeding your forward cast? If so, perhaps the easiest thing to do is present on the backcast. Sometimes all you have to do is turn around and present. It’s easy, it’s quick, and you can be very accurate and powerful with this cast that’s as effective for throwing long distances as it is casting short.

Presenting on the backcast is something I’ve been doing for decades, and you see it even more frequently nowadays, especially in saltwater and with anglers who are trout fishing with streamers. But it’s great for bass and lake fishing too. Pretty much anywhere you fly fish. In fact, I think it is so important that I consider it a necessary cast to learn for fly fishing, period. The reason is that it’s just so valuable and practical and comes into almost constant use. In fact, over the years, I’ve perhaps made half my presentations in Northeast saltwater with this cast, as well as a high percentage in freshwater.

For a short cast, you can present on your normal backcast. You’ll have to turn so your backcast is going toward your target and present for a little longer than that. Just remember to keep your unload short, i.e. use a concise wrist arc at the end of the stroke. The natural tendency is to make a big (rod tip) arc when you do this, which opens up your loop and dissipates your casting energy. Keep that unloading movement short!

Here’s the essential detail that will allow you to harness the full energy of your backcast. It’ll help make it easy to use at all distances, and it mainly comes into its own when casting long distances. What you do is, on the first presentation cast (or perhaps at times when false casting leading up to that), rotate your casting hand in a counterclockwise direction (for a right-hand caster)—it’s like turning a doorknob in the opposite direction—so that the reel is pointed out to the side 90 degrees. This allows you to easily position and place the butt of the rod into the bottom of your forearm right behind the wrist. The key is to let the pressure of the bend of the rod press the butt into the bottom of the wrist/forearm. The more the rod is loaded, the harder it will push in. This allows effortless power and control. You’ll also present in a straight line quickly because if you don’t move that hand in a straight line while extending during your casting stroke, the butt will slip off to one side, and the cast will fail. It guarantees a straight-line presentation.

This also makes it easy to look behind you so that you can look at the target, and in addition, it helps you to incorporate your shoulders, torso, and even waist and hips into the cast as well. The longer the cast, the more you’ll need to incorporate your body. I actually use a weight shift for most of my casts with this method. It’s more pronounced for longer casts but remains executed smoothly.

Another important cast component is leading with the reel. It’s not as important for a short cast but becomes increasingly important as you increase the length or your cast. Leading with the reel is keeping the rod angling behind you during the entire stroke leading up to your unload. The reel moves through first, with the rod following. This affords you more power and accuracy, especially for a longer cast. It sets you up so that your rod tip moves in the same straight line for your unload as it did for your load, making your cast more efficient and effortless.

You don’t have to extend much for a short cast, but as you cast longer and longer, you’ll want to extend farther (both forwards and back). Extending is moving the hand in a straight line parallel to the water or land as you load the rod during the loading part of the casting stroke. The more you extend, the more you’ll naturally incorporate your forearm, shoulder, lats, torso, and hips into the cast too. You’ll want to do this for a long cast, and you may even incorporate that bodyweight shift for a long one.

Once you get the technique down, you’ll quickly learn how practical and useful presenting on the backcast is and you’ll find that it’s constantly needed and essential to your fishing—especially in saltwater. Learn to do it and do it well, and your fly game will rise to another level. 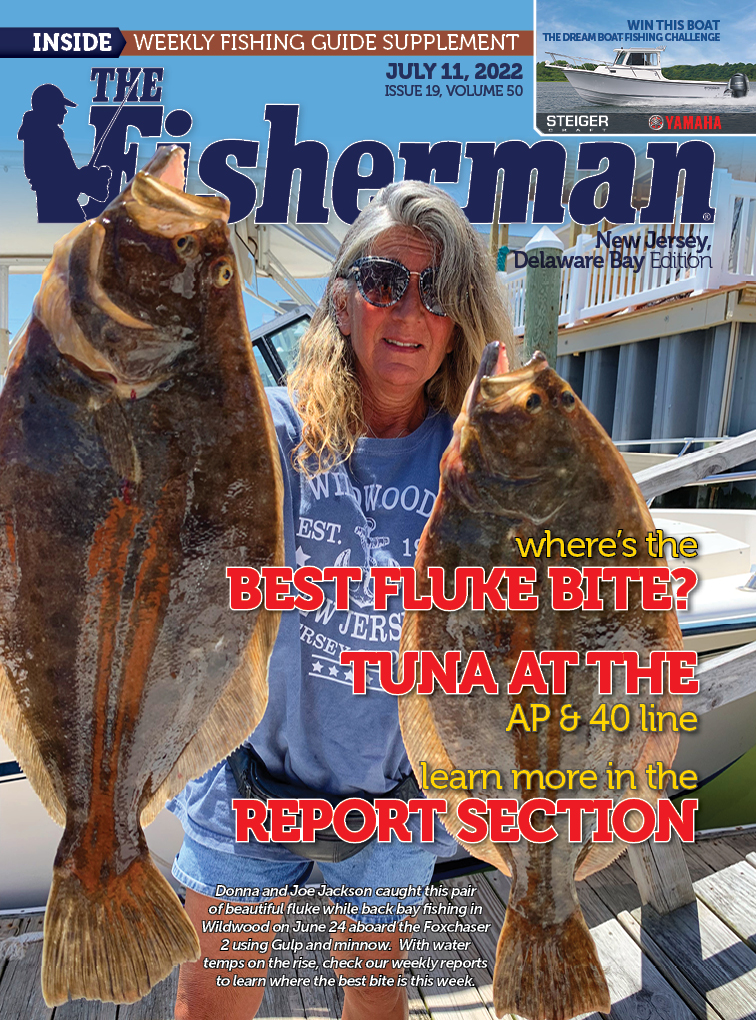 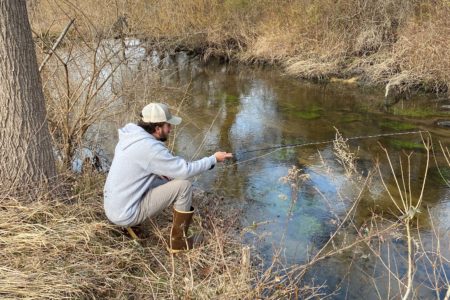 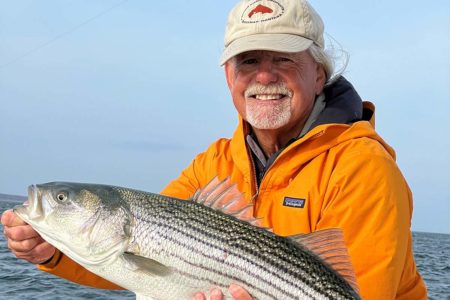 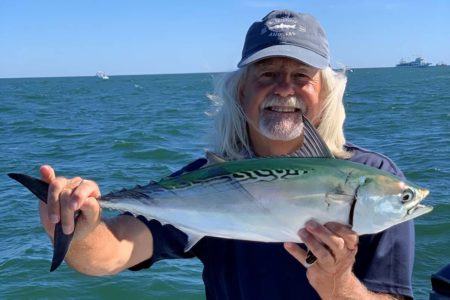