Soup’s on after some off the hook bottomfishing.

Despite fresh fish’s reputation as a healthy food, I often sully that reputation by frying fish or preparing an artery clogging sauce. I am not complaining or embarking on a health food crusade, mind you, but occasionally I come across a fish recipe that is a healthy one.

At the risk of opening myself up to criticism, I have found that many recipes touted as healthy, are also bland or packed with weird ingredients. A few years back, I came across a fish soup recipe with Asian-inspired overtones that contains no unhealthy ingredients. And to my surprise, it tastes darn good.

There will probably be a couple of items you will have to shop for, but after a little prep work, the soup comes together quickly and easily. The result is actually heartier than one would imagine due to the pasta.

I like to use black sea bass in it, but any mild flavored white flesh fish does the trick. It is a great way to use some of those small pan fish that show up in the fall.

Cut the cucumber lengthwise into halves and remove the seeds. Cut each half crosswise into thin slices. Cut the cooked shrimp and raw fish into half-inch pieces. Heat the chicken broth, water, soy sauce, ginger, and pepper to boiling in a 3-quart saucepan. Stir in the vermicelli. Heat to boiling and cook uncovered until just tender – about four minutes.

Add the cucumber, fish, shrimp, and mushrooms. Heat to boiling and reduce to a simmer. Simmer uncovered until fish flakes easily with a fork, about one minute. Add spinach and cook until wilted. Makes about six servings. 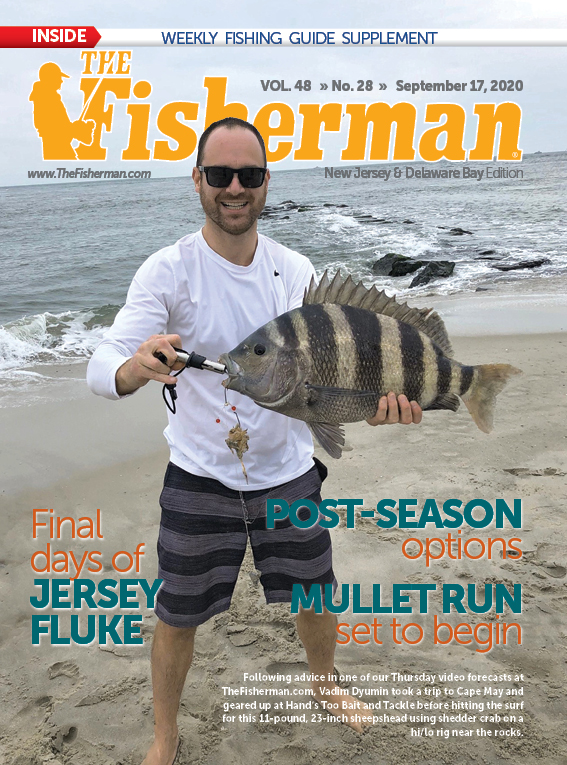 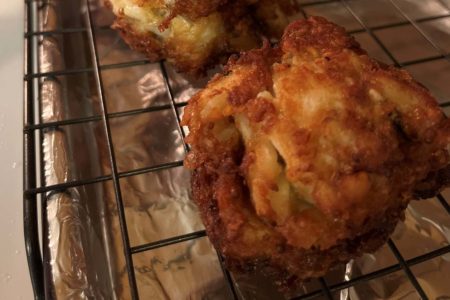 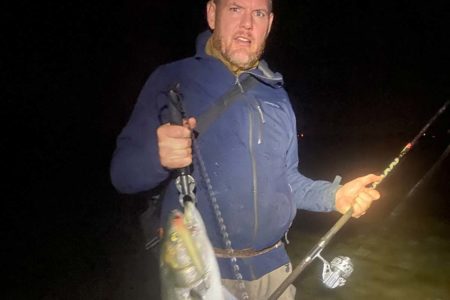