When it comes to jigging fluke, it’s all about the presentation.

Although fluke are formidable predators of adept camouflage, lying still in ambush while waiting for hapless prey to swim too close, they are also deadly stalkers. We know from underwater footage that shows fluke readily swimming behind the bait as if they are analyzing, deciding if a meal is worth eating. They’ll even take a look from multiple angles and flank the bait while inspecting the presentation. So how does this relate to jigging strokes and styles? If a fluke considers striking a bait, the action created by the angler will be the determining factor in whether the fluke vaults out of its clandestine haunt or stealthily follows the offering.

This is one of the most effective ways to get a fluke’s attention. For this strategy, the angler typically angles the rod tip below the waist and pointed toward the water. The wrist jigs frenetically at a high pace, which actually requires muscle and tendon use up to the elbow and even the shoulder. From the height of the rod tip to the low point exists only a 2- to 4-inch separation throughout the jigging motion. It’s a fast twitch, and thus it mimics fleeing baitfish and bottom dwellers.

I can’t help but think that this kind of action really mirrors that of a darting shrimp or squid. Since anglers generally keep their rod angle somewhat low, it allows a lot of leverage on the hookset when they drive the bucktail home.  This rapid-fire jigging technique is extremely popular with those using Berkley Gulp in just about every subtype there is. Swimming mullet, grub, shrimp, pogy and jerk shad are just a sampling of Gulp presentations that work with this stroke. Cut baits work too, but if anglers feel a different water resistance, there’s a good chance the bait balled up on the hook as a result of the jigging action causing the back end to flip over the hook.

This doesn’t require the angler stamina of snap jigging.  A lot of seasoned fishermen use this method as it is quite specific. The stroke can take place near the water, waist-high or even with rod pointed high up. The movement is roughly the same no matter where it’s held, however. Anglers make a couple quick twitches with the rod tip with about a 3-inch distance from top to bottom, then they pause briefly and repeat. The process takes place continuously.

The biggest variation besides rod placement is the how many twitches an angler makes before a pause, and then how long the pause is. Personal choice looms large with this stroke.  Like the rapid fire, it’s slightly erratic, yet calculated movement imitates many of the darting food sources on the bottom. This is highly favored amongst the bucktail and Gulp anglers.

The rod is held either close to the water or roughly waist high for this style. It’s lifted slowly up and down off the bottom without hard pauses like the previous two strokes. It’s somewhat gentle and gradual with larger sweeps of up to a foot between the changes from up to down. Generally, this stroke works best with live baits such as minnows. It will work with Gulp and ribbons of meat, but the first two strokes will produce better results with these baits.

This is for anglers that really like to drag their bait literally right on the bottom most of the time. They only lift it up a few inches sporadically to see if anything has latched onto the bait. The rod can be held anywhere; this is more of a live bait application than Gulp or meat.  The live bait provides enough life to coax nearby fluke. This method picks up a lot of seaweed in the backwaters if it’s present. Nonetheless, its resume includes plenty of landed summer flounder.

A contingent of anglers will balance the rod on the palm of their hand in the location near the reel, and then they will tap the butt of the rod. This, in turn, creates jigging action at the tip. It’s a good way to use different muscles and give tired wrists a break on long outings. Still another small percentage of anglers face the opposite direction and balance the rod on their shoulder while tapping the butt of the rod. The balancing act is effective in creating action while reducing stress on the arms and is a change from more standard styles. 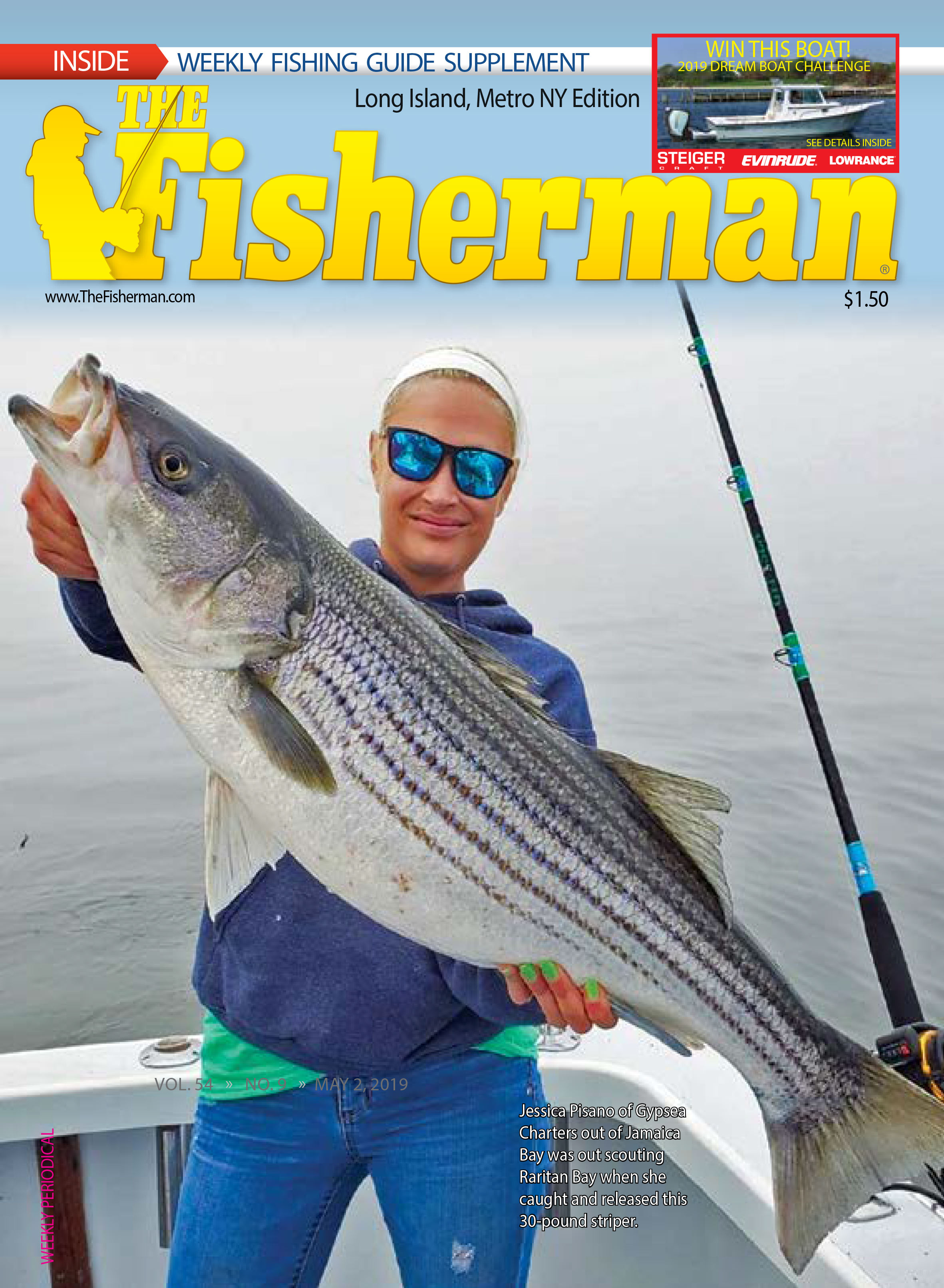