A little planning and practice can help you paddle/pedal out past the break.

Kayaks offer so many opportunities to get out into fish-holding water beyond where most surfcasters can reach, and tighter to the beach than most boaters fear to go.  Of course, getting past the breakers and into the calmer waters beyond the whitewater can be challenging, but a little planning and practice can all but ensure success.

You’ll first need to get your kayak to the water, a challenge in and of itself considering you may have to traverse long stretches of soft sand where normal kayak carts will not suffice. My Old Towne Sportsman weighs 85 pounds without the pedal drive, and over 100 pounds fully dressed. Be sure to invest in a beach-specific kayak cart such as the Malone Wide Trak, the Wheeleez, or the C-Tug Sandtrakz.

Before entering the water (and prior to heading ashore), be sure that all gear is stored and secured. The highest likelihood of a kayak flipping is in the surf as the currents and waves are sometimes coming from multiple angles. Those using a pedal drive kayak should plan on paddling out past the first sets of breakers. Kayakers can deploy pedals once past the first few sets and into calmer water.

Put all fishing rods inside the kayak using inner hull storage. If your kayak is short on storage, make sure all rods are leashed and bungeed to your kayak.  All items should be tied down, including kayak crates, tackle trays and boxes. Put electronics including depth finders and GPS away, and wrap your wires in water-tight bags so they stay free of water. I put my electronics inside the bow hatch of my Sportsman.  And, it goes without saying, but I’ll say it anyway, always wear a personal flotation device and consider carrying a handheld VHF radio in case of an emergency.

A successful kayak launch depends on watching the waves and knowing when to make your push. Push out to water between your knees and waist, being sure that the water is calm enough for you to get in and begin paddling. Keep your kayak’s bow pointed into the swells and watch for incoming waves. Be ready to make your push when you see a break. On some days, the break will be slight, while others will afford you a good opportunity to get out.

Once the optimal time to launch between breakers occurs, it’s go time! Jump in, putting your butt on the seat first and rotating your legs into your kayak. Next, paddle hard and fast past the first set of breakers (which are hopefully the only set of breakers). Be sure to keep your bow into the waves while paddling through the breakers.

Getting back to the beach can be fun, but more anglers flip on the way back onto the beach than when heading out. What’s worse, this often occurs in knee-high water. Heading back to the beach seems easy, but the challenge is that the kayak can quickly be turned sideways. A little preparation can keep you safe.  Again, stow or secure your gear, and when the time is right, pedal kayakers need to be sure that pedals are disengaged, and the rudder is up.

There are two other methods for getting your kayak back into shore, both of which can be effective. Anglers can actually reenter the surf backwards if conditions allow, particularly on calmer days. When you can hear the waves breaking, turn your kayak around and point your bow into the waves. Let the waves push you back into the beach, using your paddle to nose into the waves. The waves will then pass under you as they break. Repeat this until the water is knee to waist high deep, then get out and pull your kayak to shore (holding the bow). This helps maintain control as you surf the waves back into shore, and is particularly good for those that are new to using a paddle as a rudder.

On days when the surf is particularly rough, getting back in through the surf zone may be downright dangerous. In this instance, exit your kayak right before the waves are breaking, holding onto your kayak by its bow and pulling it through the breakers. Be sure to keep the kayak’s nose towards the beach so breaking waves do not flip the kayak. 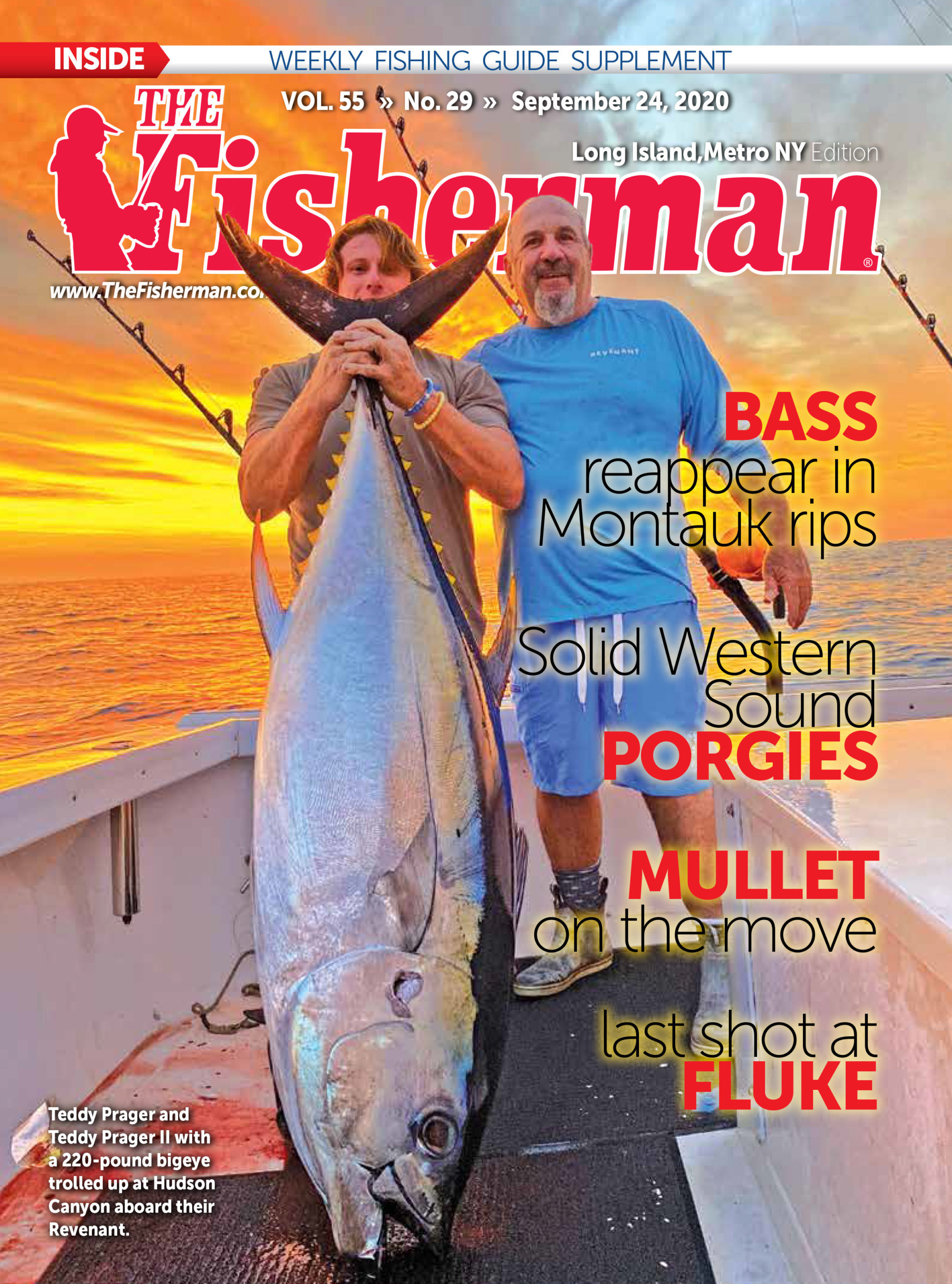