As the switch flips after Labor Day, nights start to dip down into the 50s, and waters begin to gradually slide down into the 60s, all of which sparks a mass exodus of mullet schools from the backwaters out into the Atlantic. It’s at this time where stripers, bluefish, weakfish and fluke are on the feed, chasing down the schools in the bays and penning them up against sod banks, dock pilings, bridge abutments and inlet rocks on a wild feed.

The dominant mullet species in our waters is the striped mullet, (mugil cephalus) aka finger mullet, fish that generally span 2 to 6 inches long, though occasionally, we will see schools of much larger and chunkier striped mullet in areas of New Jersey; affectionately called corncobs, some of these specimens may get up to a pound or two from time to time.

Though you can usually hit any local tackle shop to buy fresh or frozen mullet in Ziploc bags, you can pretty much procure your own fresh baits with the use of a cast net. I actually get away with a 4-foot net with an 8-foot span, but you can go with a 5- or 6-footer as well. Look for rippling of the water surface to find the fish. Search out local docks, points of confluence around marinas, bulkheads and shallow flats as mullet will school up en masse making one or two throws of a net enough to usually load a 5-gallon bucket.

Generally, if I’m not using live baits, I will pack the fresh mullet into Ziploc bags and keep them in the fridge for about a week, using them as fluke drift baits or surf chunk baits for bluefish, rigged on old school dual hook mullet fireball rigs. After a week in the fridge, I usually move the bags into the freezer.

You can keep mullet live for quite some time in a boat livewell or a homemade cooler livewell with bubbler as they are a hardy baitfish. Livelining mullet can be done off a boat with a slide rig consisting of a 1- to 2-ounce egg sinker, 75-pound Spro barrel swivel, 24-inch section of 30-pound Seaguar fluorocarbon leader and a size 3/0 octopus hook through the lips of the mullet. Back bay channels are hot spots to drift with live mullet, picking off the last of the fluke as you drift along the bay bottom.

Early morning hours along the marshes and sod banks and inlet areas will have striped bass and bluefish chomping on the drifted baits.

When mullet are the predominant bait, casting artificials with a mullet-esque profile will score big time. The tried and true Bomber 16A or A-Salt plugs are top notch mimics for a mullet profile. Storm and Tsunami shads will also fit the bill. Predawn hours are top times to launch out Tsunami Talkin poppers across the surface.

If you are sans cast net, anglers can also snag-n-drop the schools with an egg sinker snag rig equipped with a size 1/0 treble hook. It’s basically the same thing as the aforementioned slide rig, just substituted with a 1/0 treble hook at the end. Cast into the school and rip it back until you get tight; then either free-spool the live bait back down under the school or quickly transfer the bait to a second outfit rigged for livelining with a circle hook.

Mullet runs can be either boom or bust, with the exodus happening anytime right after Labor Day to early or mid-October. But as it stands now just after the Labor Day holiday weekend, there seem to be plenty of mullet in the back.

Keep an eye out for those tell-tale v-wakes, and don’t miss out on this September run; it may be a rather tight window! 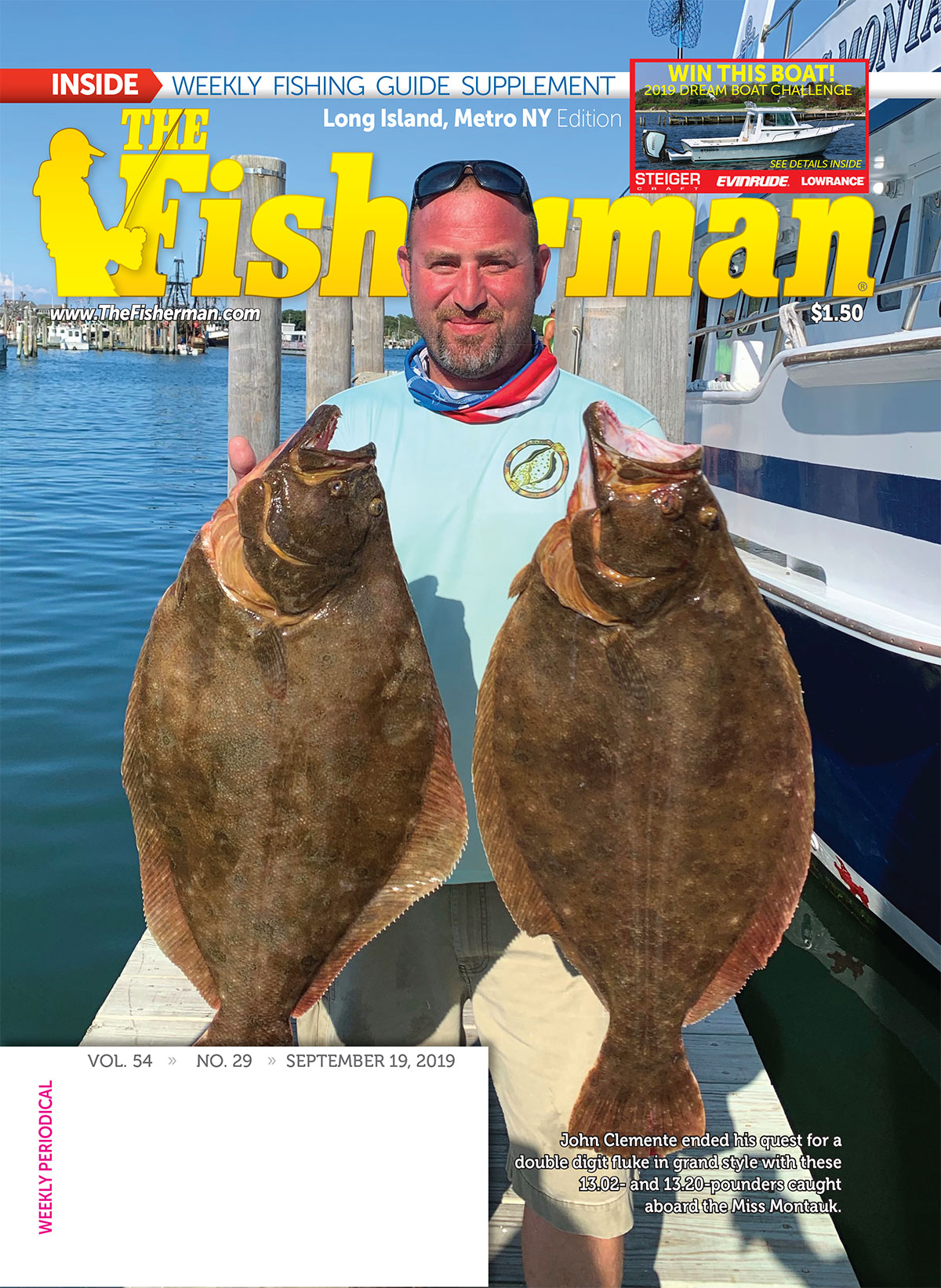 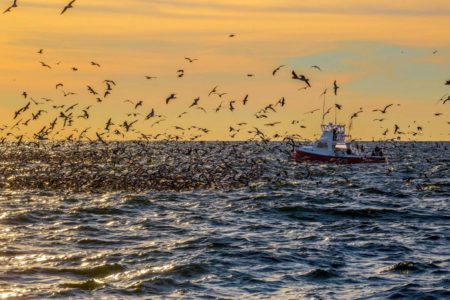 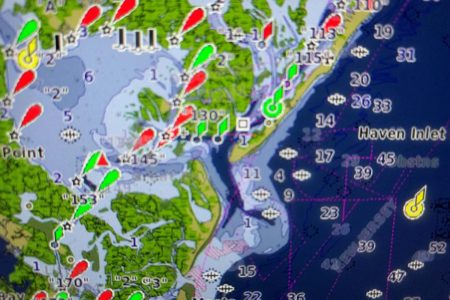 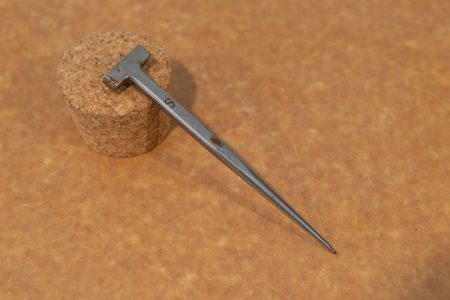