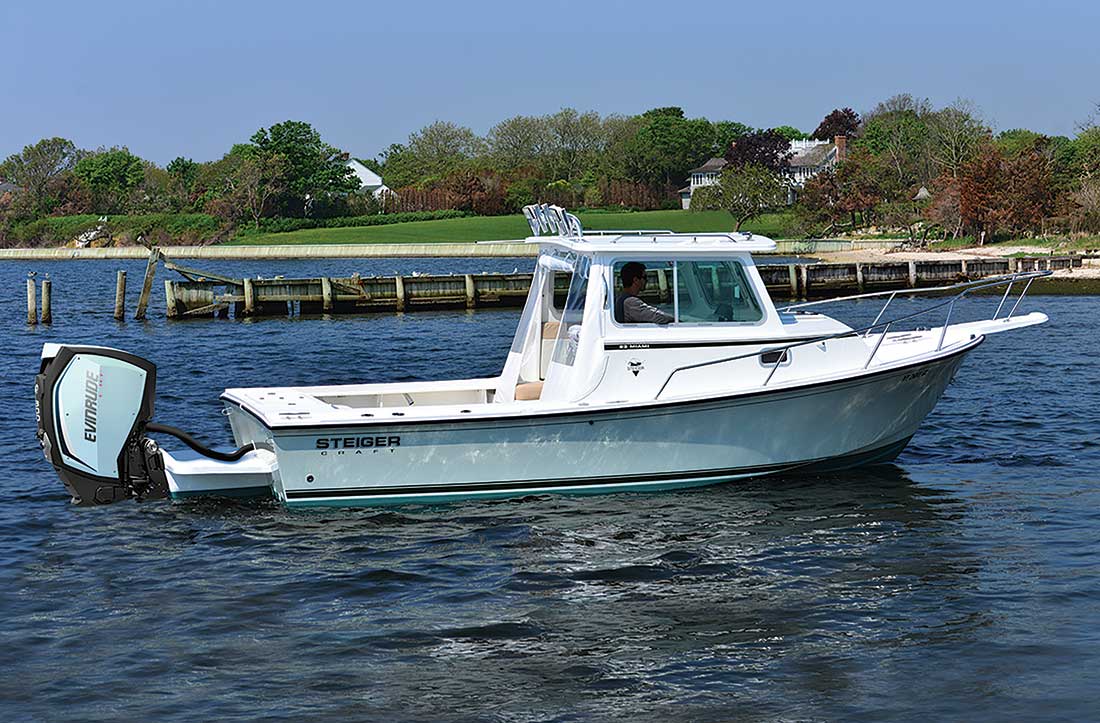 Some of the very best trout action of the year comes during the 11th hour, and the 12th month!