Obsessive-Compulsive Disorder, better known as OCD, is a mental disorder, and what I am about to say is in no way meant to mock it. There are individuals who legitimately suffer the day to day tasks of life due to OCD, and some can even become so consumed by it that they have a difficult time as a functioning member of society. That said, I kind of feel that a little bit of OCD might actually be a good thing for a fisherman; let me explain.

One of the biggest goals for me as a fisherman is to be able to repeat successes and minimize failures. Now I am more than aware that there is quite a bit to learn from our failures when fishing, and some of the best lessons that I have learned over the years came from outings that didn’t go as planned, but it’s in working to decipher how or why the failure occurred that will make one a better angler in the long run. So to better fine-tune what went wrong there is a necessity to not only be paying attention, but to perhaps be overly aware of what is going on and what we are doing. I’ll give an example now.

I have written and spoken many times about fishing rigged eels. I love fishing a rigged eel in the surf and put it in a three-way tie with needlefish and darters as being my most consistent way to land oversized striped bass year in and year out. When discussing the art of fishing the rigged eel with someone new to the technique, the topic of how to retrieve the eel almost always comes up, and for good reason. When I was a neophyte riggie fisher, one of my biggest hurdles to overcome after I was taught how to rig the eel itself was in the retrieve. I would make a cast and retrieve the eel in any number of different ways just trying to get a fish to strike my creation and my success was not just poor, it was nil. I had zero confidence in anything I tried and I wanted to give up on riggies, but I knew they could be deadly once their secrets were uncovered so I kept at it until one night when things finally started going right. 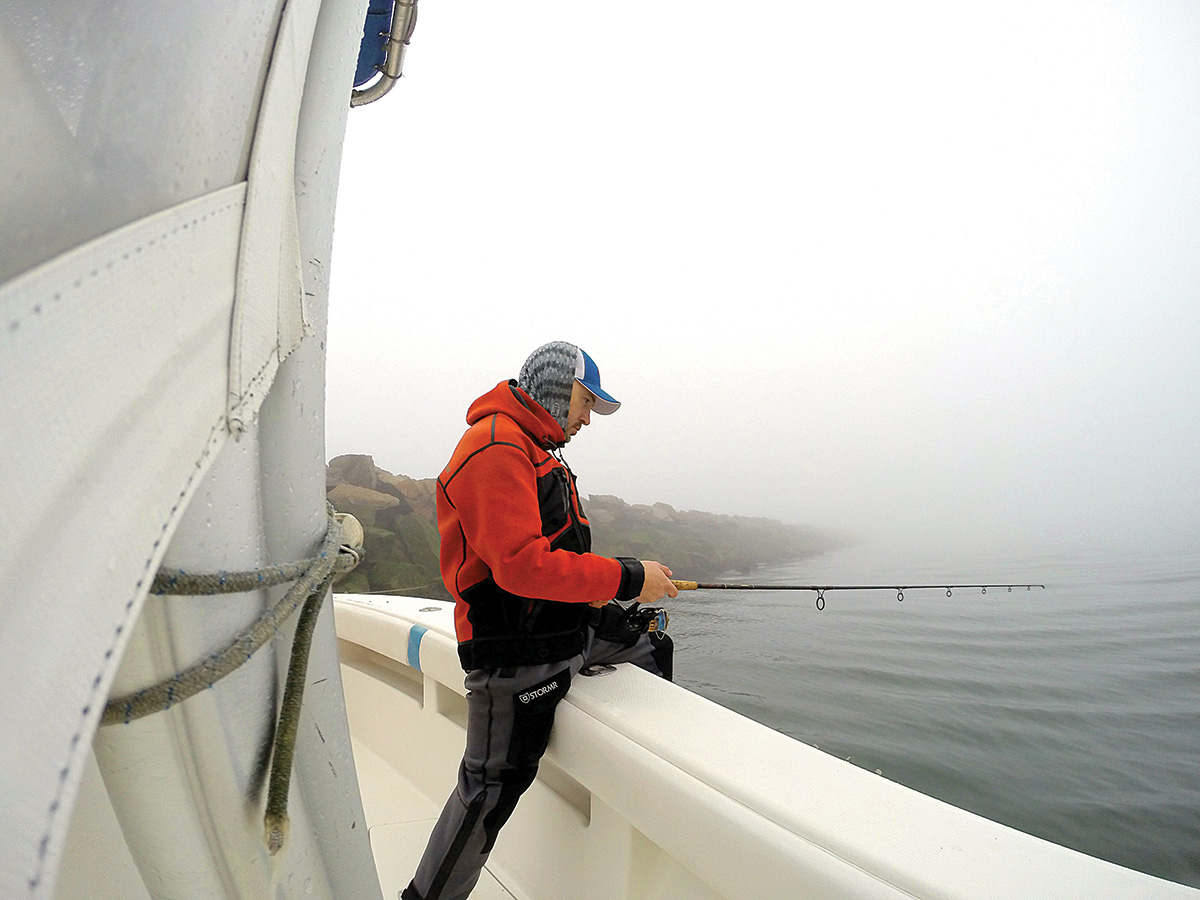 I was on Cuttyhunk for several days and, if I remember correctly, I was one of the only people in a house full of surfcasters who had yet to land a striper. I couldn’t seem to figure things out that week despite being literally right next to other casters as they landed some good-sized fish. On the final night of the fishing vacation, I decided to set out on my own and fish nothing but the riggies I had been carrying each night but most nights had stayed in my bag in favor of other more familiar lures. I went to the Buzzards Bay side of the island for the high turn and set up on a rocky outcropping towards the western end of the island that had produced some decent fish on live eels at that tide stage on a previous trip. My plan was to stick with the area for the entire night regardless of success and learn to fish those riggies. I methodically set out to catalog in my mind several different retrieves, test each one for a set number of casts, and continue until I either caught a fish or the sun came up; which ever came first. 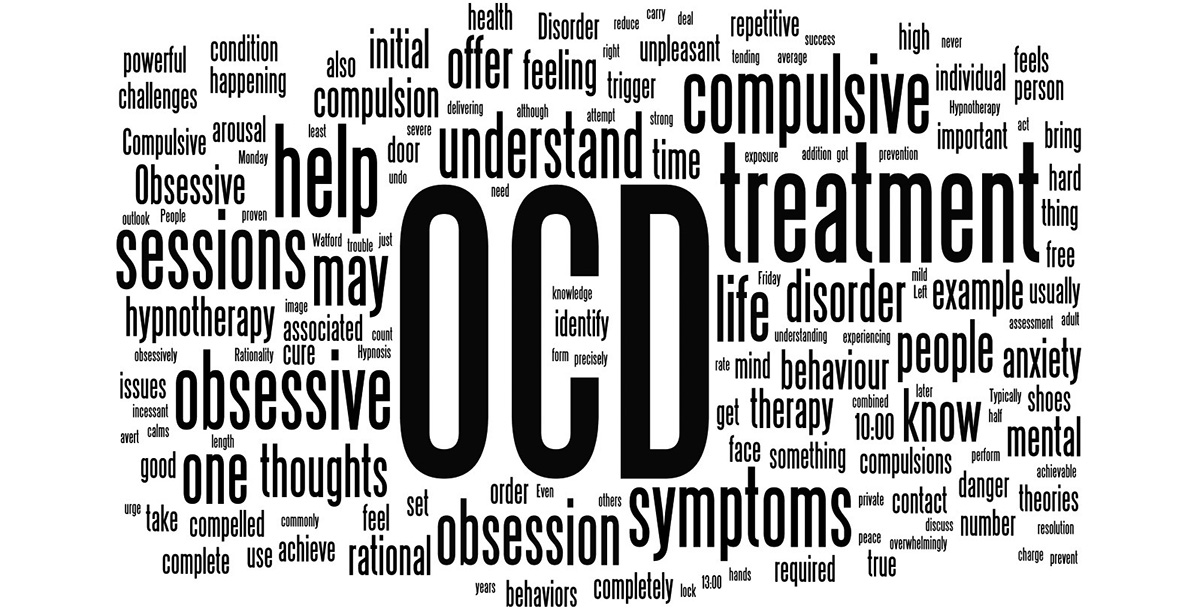 So after arriving and wading out to my rock, I made a cast and immediately began the retrieve, cranking my reel handle five times and popping the rod tip on the sixth revolution. To both keep track of my retrieve and stick with it, I counted in my head—one, two, three, four, five, pop. I fan-cast in front of my rock with this retrieve technique with longer times allowed for the riggie to sink before beginning the retrieve on each successive set. Around the third or fourth cycle I had a hit and landed a bass of about 20 pounds. Having been keeping track of things in my head I was able to repeat the same presentation on my next cast and was again rewarded with a nice fish. This went on for a while with a hit or fish landed every few casts until I started hitting bottom on the retrieve, so I cut back the sink time before beginning the retrieve and picked right back up where I left off, eventually landing about a dozen or so fish. I left Cuttyhunk happy having learned a few things not only about fishing there, but also in surf fishing in general.

That success gave me confidence in the rigged eel and resulted in my use of it quite heavily ever since. When I approach a new spot, I go through the same process as I did that night on Cuttyhunk, varying sink time and regularity of the “pop” until I figure out what the fish might want, and I log it in my mind. I have come to find that certain spots have regular combinations of the retrieve variable that produce much better, and by saying the pattern in my head as I go I find that I can not only stick with a productive formula, I find it much easier to recall it the next time I fish said spot.

That trip to Cuttyhunk was quite a few years ago now, but I cannot fish a rigged eel without counting in my head. This process of counting has merged into other lures as well like the darter, needlefish, popper, jig and so on, and you can almost be assured that if you see me fishing with a blank stare on my face, then I am counting in my mind. When I soak a chunk of fresh bunker on the bottom, I count how long I let it sit before moving it. When I get a sign of activity on that chunk—whether it be scavenger or bass—I begin counting to see how long it takes to get a take. When I reach a certain count of soak time on a chunk, if I have not felt signs of any life then I retrieve and re-cast and cutting the soak time short can throw off my concentration for the next couple of chunks. I have gone so far as to actually tell a fellow caster that I couldn’t speak with them while fishing as I had to concentrate on counting.