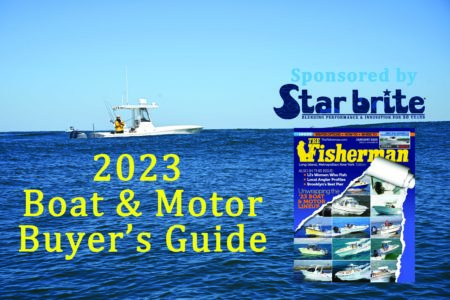 Your guide to the winter boat show season, and a new ride come spring! 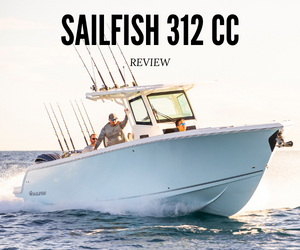 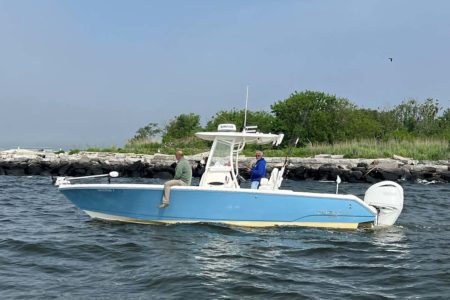