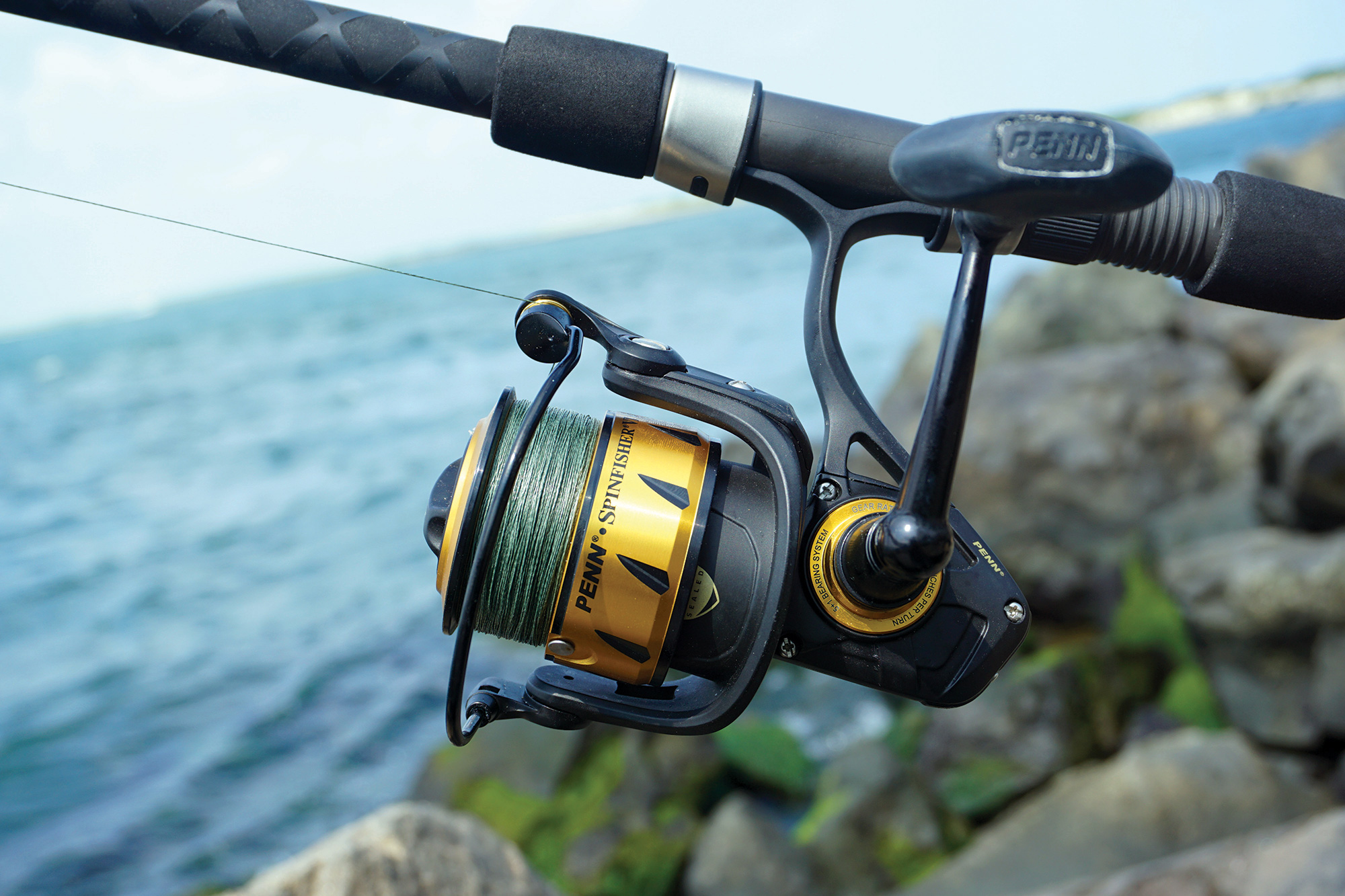 Before heading to ICAST in Orlando back in July, I’d asked a few fishing buddies if there were any specific products they wanted me to check out; based on my informal polling, the PENN Spinfisher VI looks to be one of the top reels hitting the market this fall!

The Spinfisher VI has been completely redesigned, with this sixth generation model in the Spinfisher series stronger and more durable than any that have come before. I was able to get my hands on a 4500 series reel this summer, which I spooled with 20-pound braid to fool around with surf fluke; 40-pound cow nosed rays on the other hand had different plans for me. Suffice to say, the drags are smooth as silk, built with what PENN calls HT-100 drag system. HT stands for High-Tec, and the 100 denotes the number of miles you can run without changing or destroying the drag system (it may have felt as if those rays got close, but not really that close!).

The drag washers are housed in a fully-sealed spool to keep the nasties out, and PENN has also incorporated the IPX5 seal system throughout the all-metal design, so you can hose it all down after a full surf session without worrying about salt and sand doing any damage inside the reel. The Spinfisher VI series features Long Cast (LC) models in 5500, 6500, and 7500, as well as a Live Liner (LL) model in sizes 2500, 4500, 6500, & 8500. For surfcasters, PENN also added bail-less models in the 4500 and 6500 series. With CNC Gearing, sizes 5500 and below use machined aluminum main gear while the 6500 and up feature a machined brass main gear. Available now at your favorite tackle shop starting at $140, learn more at www.pennfishing.com. 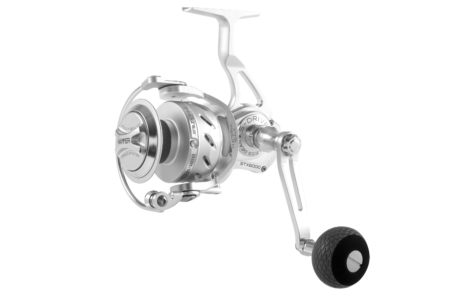 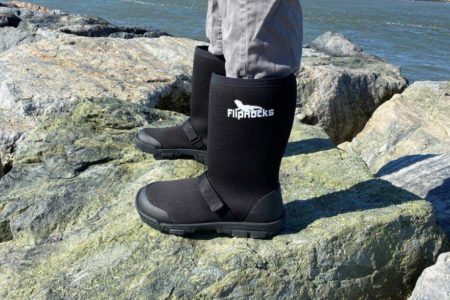 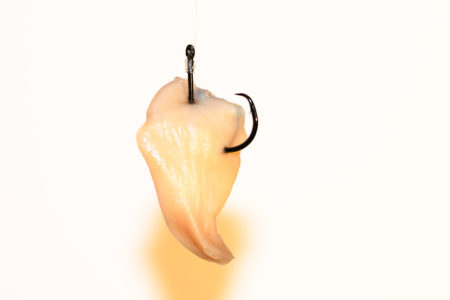