Find the right tool for the job and improve your surf success.

I used to fish with a guy that had everything; when I say that, I mean that he had a compulsion to buy stuff. He would read about something on a forum or in a magazine, and if he liked what he read, he HAD TO have it. This guy had so many plugs, so many top-end surf rods, surf tops, waders, belts, bags—you name it. I used to marvel at this heap of gear; in some ways I was a little jealous of it—I mean who wouldn’t want all those plugs? As our friendship grew, I found myself dumbfounded by the number of rods he would parade out there, night after night. He wasn’t bringing an arsenal with him, but he was fishing a different rod every single night—I imagine this was sort of like fishing with a Kardashian. But in his case, this wasn’t about showing off his stuff; I think it was really about justifying all these purchases. If he used them, it meant that he needed them.

He was good fisherman; he really liked it, we talked all the time on the phone about it, we shared reports from each other’s spots—we trusted each other without worry. But the thing I noticed was that he was a very inconsistent caster and, why wouldn’t he be? Casting is probably the most athletic thing about fishing the surf—unless you’re making Olympic swims to offshore rocks. But our casts are like our golf swings, our pitching motions, and our free throws. When you think about people who are great at these other things, they do everything they can to standardize the motion and they practice it constantly. If a pitcher was throwing from different mound heights and throwing balls that were all different weights, he’d never be able to dial-in his control. Think about a golfer; they have to match up with an entire set of clubs, imagine if you shortened half the clubs in their bag by 4 inches or doubled the weights of five clubs at random? I’ll bet they wouldn’t hit many fairways. Surfcasting is a method of fishing that is virtually devoid of luxuries. It’s you and your gear versus the fish and the terrain. If you’re going to win that 5 percent of the battles that you really want to win, the ones with the biggest fish, you need to be totally intimate with your gear. You need to know how much power your rod can exert on a big fish. You need to know how it works during the endgame; some rods have no control when a big fish gets inside 15 yards—been there. For casting distance and accuracy, you need to know how your casting motions work with the action of the rod. I’ve thrown many rods that just weren’t a match for the way I cast. They were all great rods—just for someone else. This is why it’s just so important to find something that works for you and then stick with it. Swapping out rods arbitrarily, or even if you think there’s a reason, really only serves to confuse the muscle memory we rely on. There’s a lot to think about when you’re fishing the surf in the middle of the night—your casting motion should be one of the things you never think about, it should be automatic. But if you’re using 19 different rods on 19 different nights, you’re never going to gain that level comfort and confidence in your gear. I use my Lamiglas 132 1M-OS for about 80 percent of my surf fishing and I use my Lamiglas 132 1MH for big plugs, difficult terrain or heavy current—and that’s really all I use from the beach. I’ll leave you with this. Last winter I was watching an FLW Tour event on some lake in Florida. The camera was on some professional angler that makes his living fishing these tournaments. He was pitching jigs into heavy cover and burning them back in after a few lifts of the rod tip. On two of those casts during the five minutes he was on camera, a fish blew up the jig when he was burning it back in. After the second one he sat down in a huff like a toddler and whined, “I knew today was going to be a frog bite and I didn’t bring my frogging rod!”

I’d wager that there wasn’t a rod on that boat that wouldn’t handle some frogging. Suck it up man, you’re supposed to be a professional. 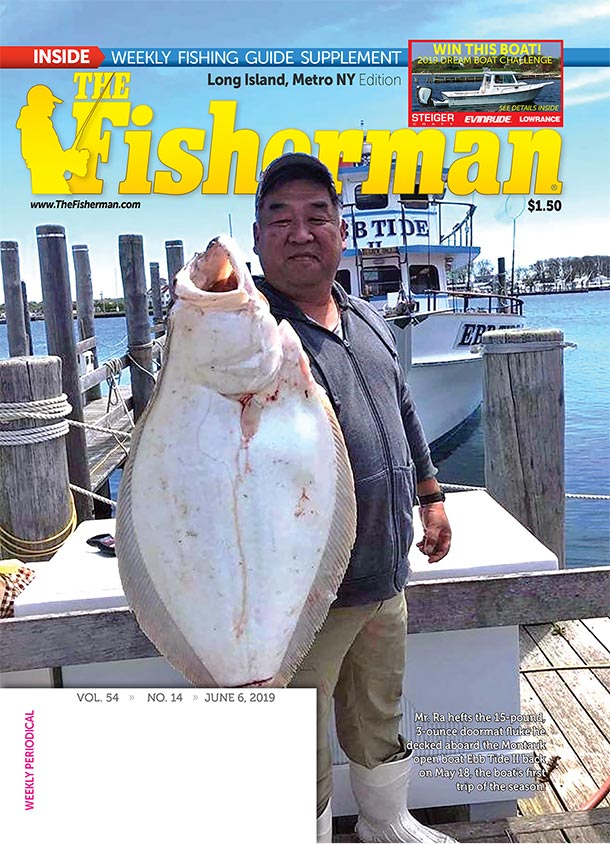