With the careful addition of weight, both added casting distance and a change in swimming depth can be achieved.

There are few plugs that are as legendary for catching big fish as the darter. Originally created and designed for the surf by Creek Chub in the 1920s, they became very popular when Stan Gibbs started making wood versions in the 1950s. However, the darter took a huge step forward when it was adapted to plastic by Don Musso of Super Strike lures in the 1980s. Since then, the Super Strike “Zig-Zag” darter has become the standard by which all other darters are compared. Personally, it is one of my top producing plugs and I always carry one in my bag. However, the darter is designed to work in current, and without any water movement the darter loses a lot of its mojo. They still can work well on open beaches, but really shine in moderate tidal currents and ocean rips.

While the plug casts relatively well, it does not reach the casting distances that something like a pencil popper or tin can reach. While fish are often close to shore, more casting distance capability is never a bad thing. There is a place I fish that has a huge rip and requires a long cast to reach the best water, and it can be shoulder-busting work to cast as hard as you possibly can for an entire tide to reach that water. This is what led me to load my first Zig-Zag darter. I had heard of it done by others to cast the plug in big winds, so I assumed it would help in my situation as well. For that first plug, I put in about 0.3 ounces of bird-shot BBs and was underwhelmed by the increase in casting distance. However, since I had gone through the work of loading it, I decided to just keep fishing it regardless for an entire tide. In doing so, I noticed a huge unintended consequence.

At this spot, I bump bottom regularly and occasionally get hung up. Yet, with the loaded plug, I never bumped even one of the taller boulders the whole night. Further still, typically I cast it out as far as I can, and when I start bumping I just burn it back in. This usually mean abandoning the last 50 yards or more of water as the lure skims across the surface. Yet, with this loaded darter, suddenly I was able to just about swim it to my feet! It was that tide that I realized something others perhaps have known for decades: unlike most other plugs, loading the rear chamber of a Super Strike Zig-Zag can actually make it run shallower.

A darter works because the sloped head causes the plug to dig down into the water column. Then, as the pressure builds on the front of the lip, it causes it to move side to side in a relatively random pattern caused by subtle differences in the currents around the plug. However, there is no lip, and darters are sensitive to changes in eye and hook placement, as well as hook weight. More weight in the front using larger hooks and split rings can cause a darter to dive deeper. Putting a larger hook on the back will pull the back end down, and the nose up, thereby causing the darter to run shallower.

The Zig-Zag is designed with two chambers, a front and rear chamber, and support ridges along the bottom of the rear chamber. I naturally loaded the rear chamber because putting the weight at the back of a plug provides the best distance. What I found was the BBs were staying far back in the chamber, caught by the ridges, and pulling the “butt” of the plug down, and the “head” of it up. This then was resulting in a shallower running lure. I found I could swim the plug over structure I had never been able to achieve prior to loading. Since then, I’ve successfully used loaded Zig-Zag darters on sand beaches and in shallow boulder fields, landing fish in excess of 25 pounds in both situations in places where unloaded darters hung up.

However, I caution you about over loading the plug. If you put too much weight in the rear chamber, the plug stops swimming completely, and it becomes a fat needlefish. Generally, I try to err on the side of less weight. I typically only load about 5 to 12 grams or 0.25-0.4 ounces. This results in a shallower running darter, but retains virtually the same swimming motion with a modest bonus in casting distance. If I start adding more than 0.5 ounces, the swimming motion becomes more subdued, or disappears completely if pushed too far. This actually might be a good thing in some situations, but for me (where and how I fish) it is a negative consequence. I have used both water and bird-shot for weight, but in this case prefer the BBs – they are more easily trapped by the ridges in the darter, so the weight stays further back in the plug.

Darters are more versatile than many think, and this is a great way to increase the number of areas you can utilize this phenomenal lure. 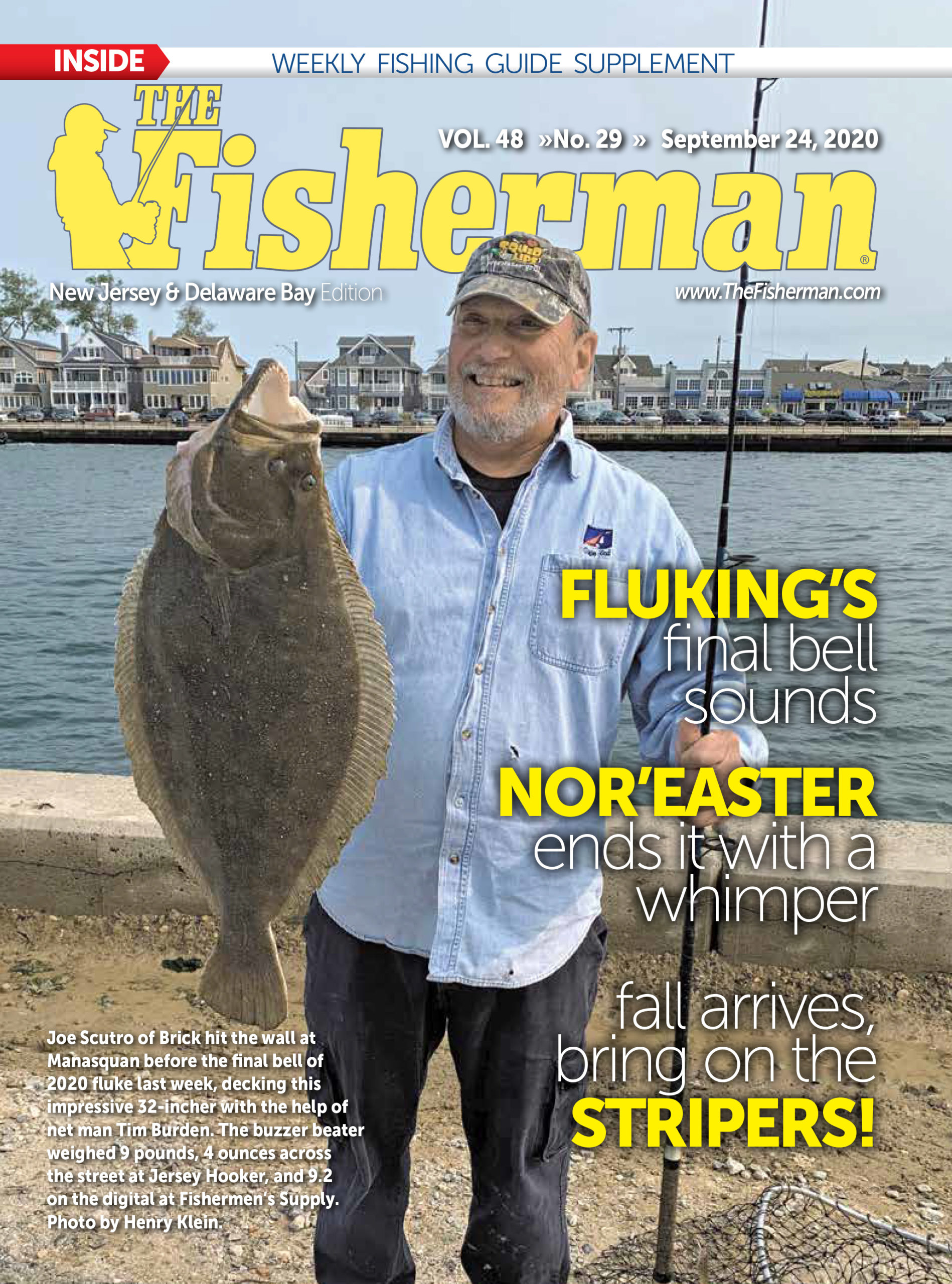