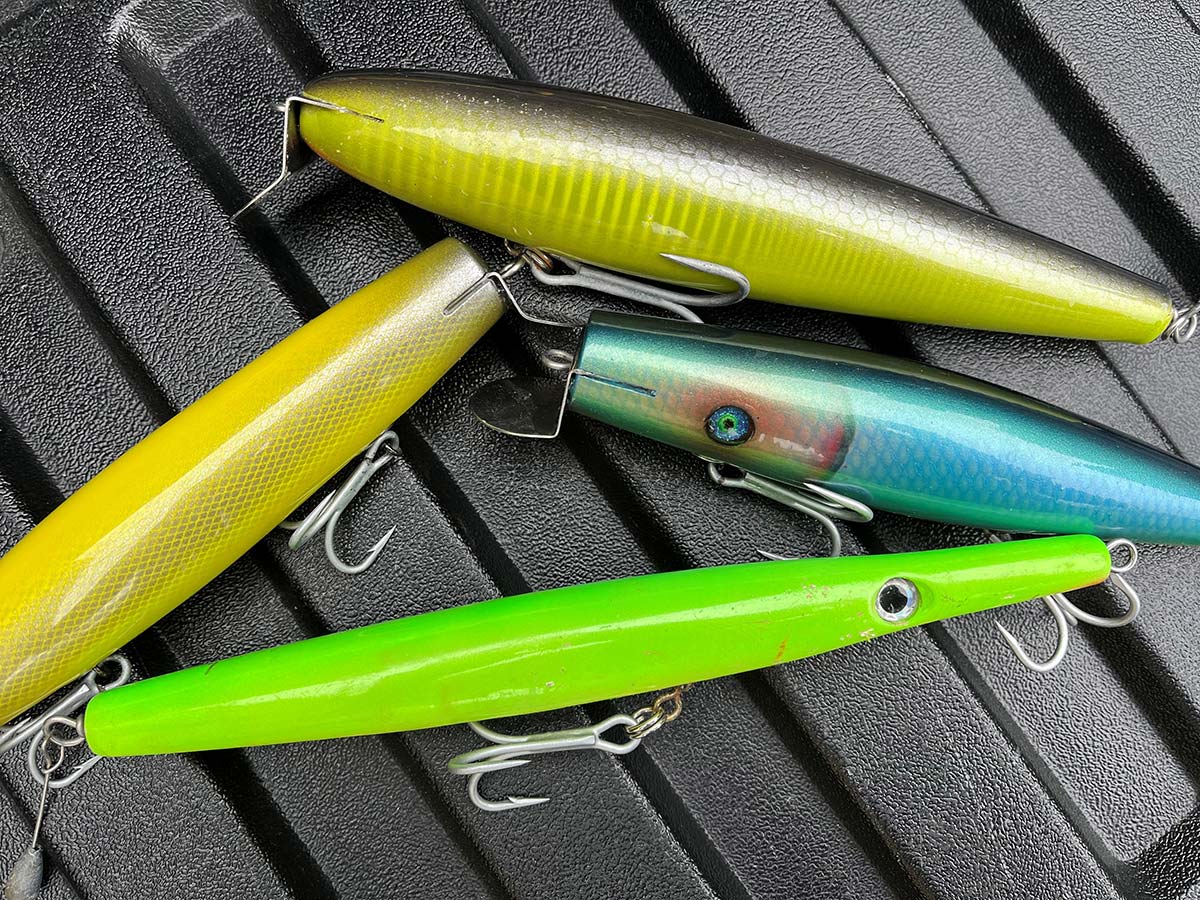 When you look back through the history of striped bass plugs, there are things that have remained largely the same, thru-wire construction on wooden plugs, for example, has not changed at all. Something that has changed over time is the way anglers and builders attach their hooks to their plugs. Most wooden plugs built before the late 1990’s will have cut Mustad hooks on them, anything built after 2004 or so, will typically have VMC hooks attached with a split ring. There are outliers, and some anglers and makers today are still using cut hooks, conversely I’m sure there were anglers in the 90s, 80s and even before, that were using split rings.

For a time there was a divide between the old school guys and the young bucks, the old-schoolers saw the split ring as just one more piece that could fail—others may have simplified it to just ‘unnecessary’. The younger generation saw the cut hooks as archaic. They also saw them as counterintuitive, taking something that was perfect and weakening it by breaching it’s protective coating and stressing the metal by bending it. I think the real answer here is that they’re both right and neither is technically wrong.

I went through a phase, early on (my young buck years) where I only fished split rings. My reasoning was that I believed the cut hooks would be weaker. It took a conversation with either Steve McKenna or Dennis Zambrotta to change my mind, but even then, I only used them when a plug came with cut hooks already attached. For about the last 15 years, I have used them interchangeably, and the one thing I can tell you is, I have had split rings fail numerous times and I’ve never had a cut hook ripped off of a plug. The simple move would be to never use a split ring ever again, but there’s just so much more to it than that.

I still use split rings like 75% of the time, but I have learned a lot in these last 15 years. For starters, the leverage of the plug has to be considered when deciding how to attach the hooks. The longer and/or bulkier the plug is, the more likely I am to use splits. Split rings allow for a little more twist and they can absorb some of them torque exerted when a really big fish goes to work trying to scrub off your plug. They also position the hook a little further off the body, which I think leads to more reliable hookups. So now you can see why maybe accepting the occasional failure might be worth it in the grander scheme of striped bass fishing, maybe split rings are the perfect, universal choice.

But then there is the physical configuration of the plug to consider, if there are two trebles, can they entangle with each other if you use split rings? If the hooks are continuously marrying, you’re definitely going to miss fish. If the plug is properly laid out, cutting the hooks should remedy this issue. Another problem, might be that the splits allow the hooks to swing too freely and they might catch on the top of a narrow plug like a needlefish or slender metal lip. Or, they might foul on the cast or catch on the nose of the plug, darters are notorious for this. These are all reasons to explore cutting your hooks.

The best offense is to be prepared to use both and to take the steps to ensure that your plugs are rigged properly for optimum functionality and toughness. I buy Spro Power Split Rings in bulk packs and use them, pretty much exclusively. The only other split rings I currently trust are those made by Owner. Although I have heard good things about the ones made by Tsunami and BKK and I plan to try them out this season.

When cutting hooks, you want to make your cut as close to the shank as possible and, carefully twist the eye open, and only bend it as far as you need to. They’re usually pretty easy to twist, but you really want to be careful, because if your pliers slip, all that force could mean a hook finds an unwelcome home in your arm or hand.

As you can see there’s more to think about than just old school versus new school. There’s a thought process to it and hopefully, I’ve made it a little easier for you to choose between cutting your hooks and using a premium split ring. 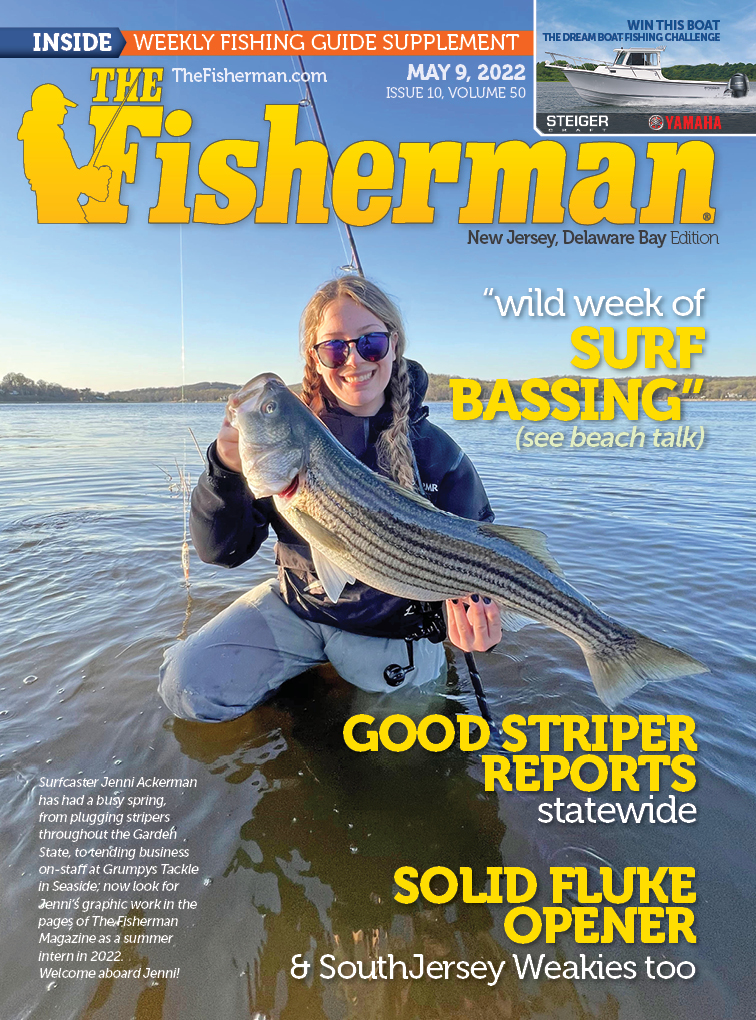 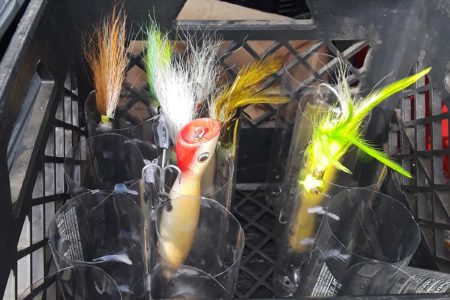 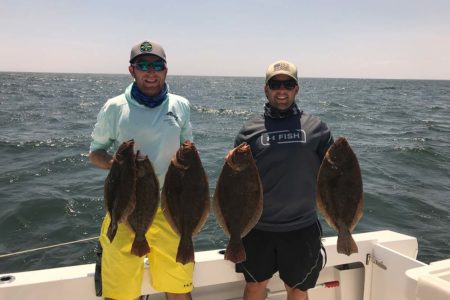 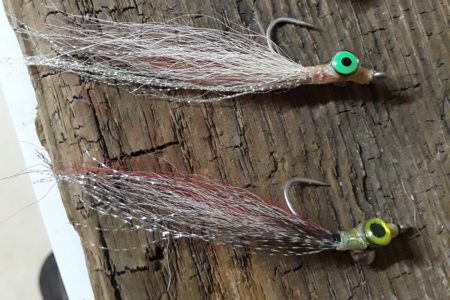