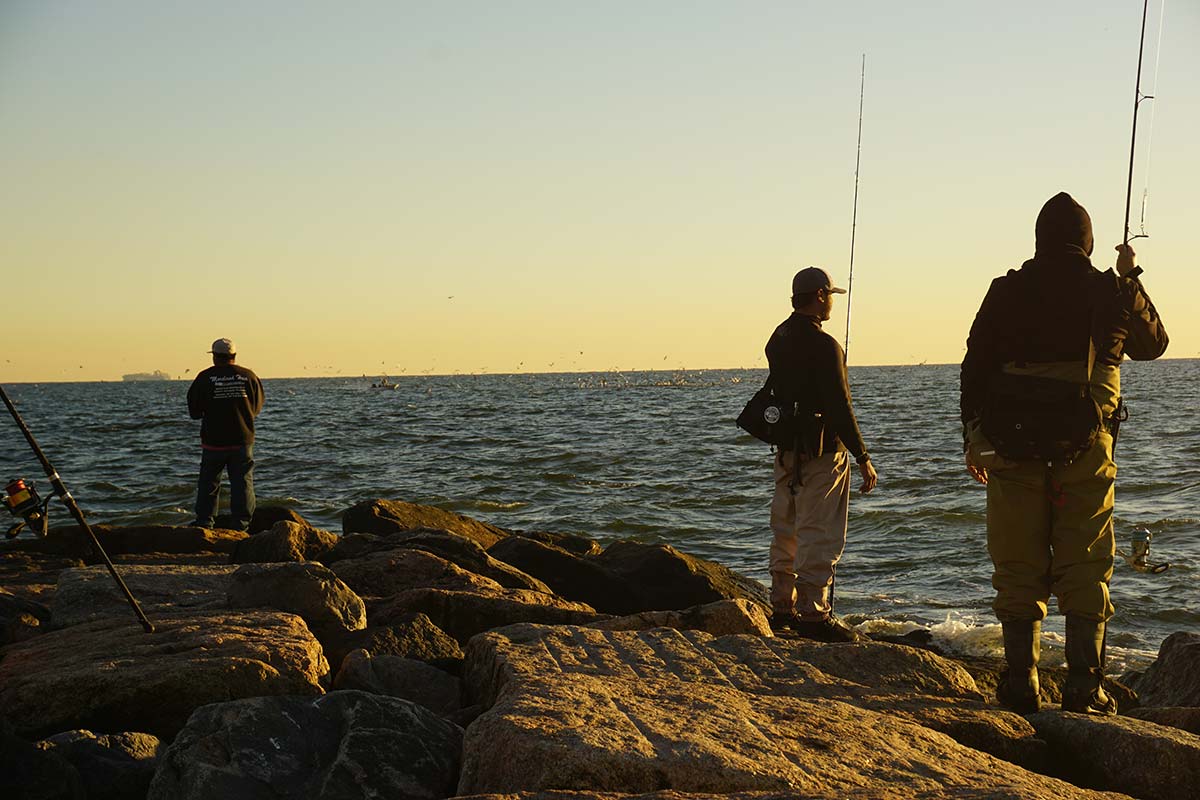 Most anglers who shore fish for albies in Rhode Island at least know who Nen is. I’ve been running into him for years now and I can say, without reservation, that he is the best albie fisherman I have ever seen. One day, this past September I killed an hour and a half looking for albies from a Rhode Island jetty. It was crowded, with more than 20 guys fishing the highly-coveted tip of the breakwall. Nen was among the throngs and there were fish popping up here and there, but they were pretty tough to get to bite.

I stayed out of the writhing mass of flailing arms, rods and Albie Snax, which ultimately cost me several shots at the speeding schools of fish. But from my ‘safe distance’ vantage point, I was able to observe and count the fish landed. Remove Nen from the equation and there were three albies caught by the rest of the crowd; in that same span of time Nen landed five!

I have had several conversations with this slight, Vietnamese man. His story of coming to America could probably make the New York Times list of best-sellers if he chose to put it on paper. He’s a rare breed of fisherman; he fishes without competition and exudes a vibrating aura of joy when he’s doing it and he genuinely wants everyone around him to catch fish. He is also honest about how the fishing has been – although I have heard him laughing about sending, what we’ll call ‘non-truths’ to fishermen who use him as fishfinder through text messages. Perhaps I should say that he’ll tell you the truth if you’re both fishing the same water and putting in the same effort.

The other day I overhead him talking to another fisherman; he was trying to help this person catch an albie. He reached into his bag, pulled out a white Albie Snax rigged on a 4/0 swimbait hook and gave it to the frustrated angler. He then went on to describe how he fishes it and encouraged the man to stick with that bait and, “just keep casting.”

I don’t know if the man was successful, but it was what happened next that really stuck with me. Nen walked away and joked to his friend, “I should get free Albie Snax!” He laughed, “I tell everyone how to use them and they catch fish!” Then someone asked him something I couldn’t hear, and he replied in a very earnest tone, “Why should I be happy if I’m the only one catching fish? I want everyone to come here and be happy, that’s why I help them. Being the only one catching fish is not a reason to be happy, when everyone is catching fish, that’s a reason to be happy!”

I didn’t say anything to Nen in that moment, but I was bowled over by his words. And as I thought through all of the encounters I’d had with him and all of the times he’d come up in conversation with other anglers, I realized that this man had achieved something really special – he was remembered and beloved by nearly every person that fished next to him. In this world of cold competition, he had managed to win everyone over with his infectious joy for fishing, his kindness and the fact that he really does want the best for everyone around him. That’s incredibly rare.

Maybe his skill as an angler actually stems from the fact that, through his attitude and his willingness to help, he makes everyone around him a little better, forcing himself to up his game even further. Or maybe his kindness and wishes of good will have helped him achieve a higher level of angling Zen.

Whatever it is, I think we all would do well to try and be a little more like Nen. And if his results are typical, we all might catch a few more albies as a result. 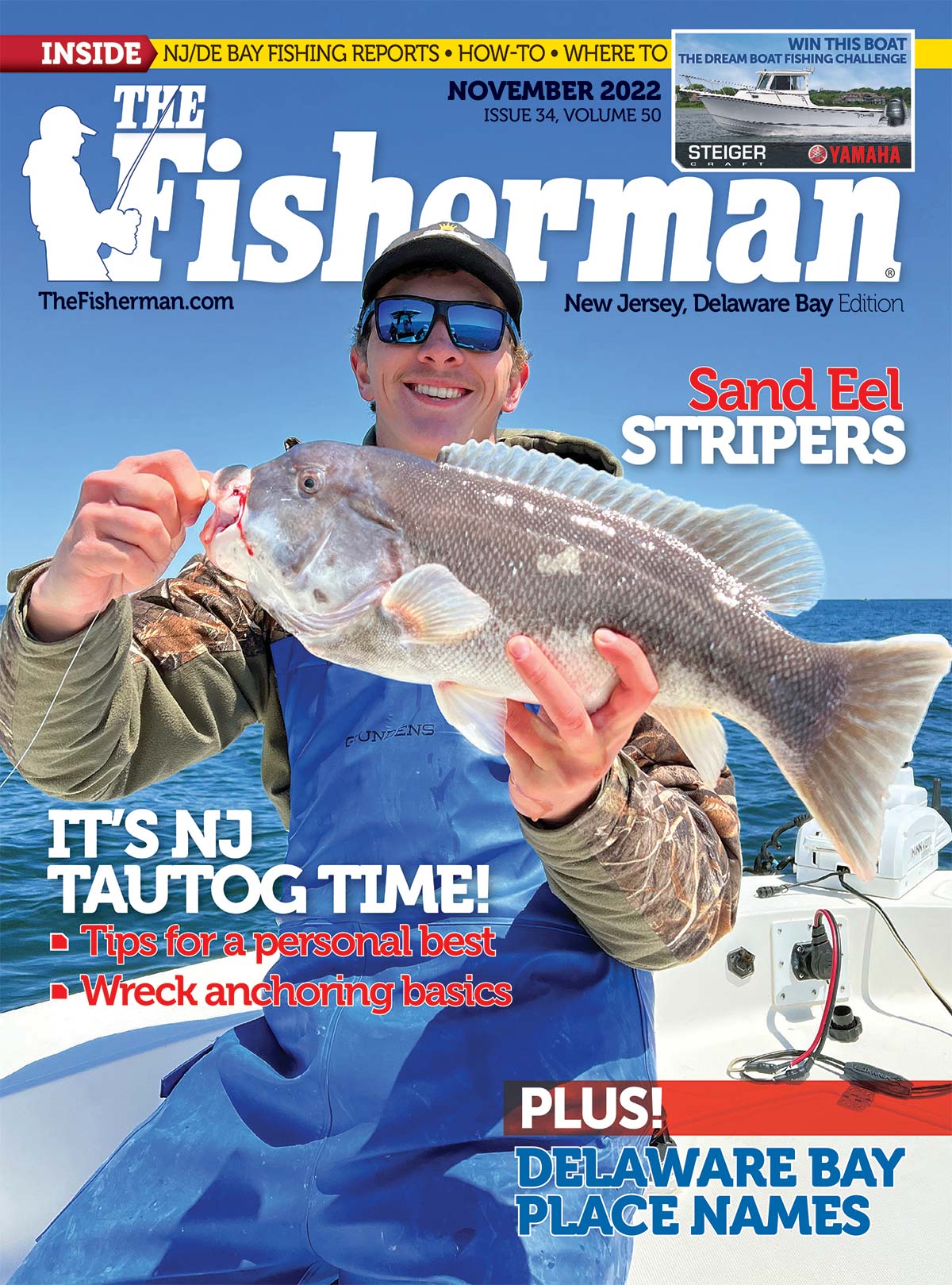