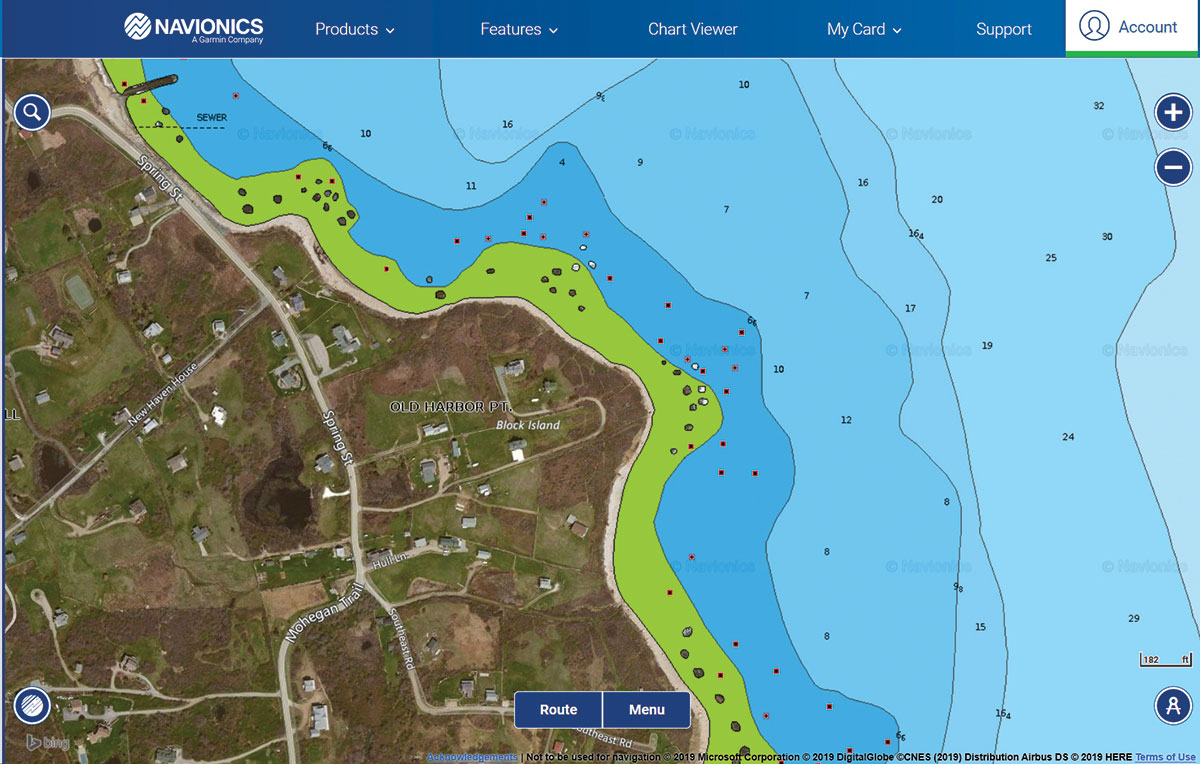 I hurriedly made my way down the path, tall briars on either side like a tunnel, when a huffing noise rose from the darkness. I hesitated taking another step as all manner of Boogie Man and Goblin danced through my head, but before I was able to make a move I realized I was face to face with a large buck. We were in a bit of a stand-off for what felt like an eternity but in reality lasted only a second or two. Lucky for me the buck made the first move—to flee—and he bounded into the briars, mowing down everything in his path. Apparently I had let out high-pitched yelp at some point in the confrontation as my partner caught up to me and was literally crying from laughter. I pled my case to him explaining how a deer of epic proportions, with a rack the size of a moose had just stood me up, but he had seen enough from his vantage point to know the truth and to remind me of it to this day.

Walking down the same path as the deer run-in a few years earlier, I made certain to make my presence known with a loud whistle. The dune was now far more eroded than I had ever seen it, and a make-shift repelling rope made from abandoned lobster gear was tied to an exposed root to help anglers and beach walkers navigate the 15-foot drop. Once safely on the beach, I turned to the south and began walking towards the second and point. I made a few half-hearted casts into the bowl, found nothing, and continued to march south. A slight heave was rolling in from the ENE, but the winds were calm and conditions looked favorable.

I arrived at the second point and scanned the water, trying to locate a set of rocks that were very swimmable. I could just make out their presence with each passing swell, and I began to wade out through bubble weed. At first they impeded my progress as they wrapped up in my ankles, but as the water got deeper I was eventually able to float above them. A few short kicks, a side stroke or two and I was at my rock. I rose out of the water, doing my best to look as little like a beached seal as possible, and got my bearings. The current was moving north to south at a good clip already, so I reached into my bag and grabbed a 1.5-ounce Super Strike needlefish in, of course, Block Island green.

The first few casts were used to determine current speed and how my plug would swing, but around the fifth cast I found pay dirt when a bass of about 25 pounds inhaled the plug. I horsed the fish to shore, released her without removal from the water, and fired the plug back to the northeast with renewed excitement. Unfortunately it was not to be as the next 45 minutes failed to produce another hit.

Based on a report from a friend who fished this area the previous few nights, I knew there had been bunker in the area so I clipped on a Super Strike darter. Within several casts I was tight to my second bass of the night, and this one took a run deeper into my reel than the 25 had earlier. After some back and forth, I had a low 30-pound bass finning next to my rock. I again released her without removal from the water and bombed another cast back to the same spot, expecting a repeat performance. I had a solid hit, but my reflexes failed and I missed. A few moments later I missed a second follow-up hit, but at least I knew I was on to something.

I kept casting, getting a bump here and there, but no more hook-ups for roughly 20 minutes before the lure stopped dead on the swing. I set up, the rod bowed and I saw an eruption some 50 feet out from my rock. This fish felt bigger than either of the two prior fish, and the battle lasted a few seconds longer. Once again I had a big bass finning in the surf next to my rock, now fully exposed with the occasional wave cresting over its top, so I had to get wet again to release her.

I slid into the water, held the fish in one hand and removed the 4/0 belly treble from the corner of her mouth with the other. I was now floating in the current, rod between my legs and gripping nearly 40 pounds of striped bass. I secured the lure to my reel’s handle and began to revive the fish. It only took a few seconds before she showed that she was ready to go by clamping down on my gloved thumb. I quickly spun her around, grabbed her tail, and the contact caused the fish to rocket forward, leaving me with a “thank you” in the form of a mouth full of sea water. I swam back to my rock, resumed casting, but failed to raise another fish. Nonetheless, my night was a success as I had pulled another great fish from the surf below The Church.